Nawazuddin Siddiqui was featured alongside Athiya Shetty in the movie 'Motichoor Chaknachoor'. Here are the best scenes of the actor from the movie.

Nawazuddin Siddiqui is one of those Bollywood actors who carved their niche in the industry without any film background. The Sacred Games actor has delivered many hits films like Gangs of Wasseypur, Paan Singh Tomar, Kahaani, Talaash, The Lunchbox, Bajrangi Bhaijaan, Manjhi: The Mountain Man and many more. He has broken many stereotypes with his impeccable acting skills. The actor was last featured in Motichoor Chaknachoor alongside Athiya Shetty. Here are some of his best scenes in the movie.

Nawazuddin Siddiqui, in Motichoor Chaknachoor, is seen doing many humorous scenes. His character who is portrayed as a man who wants to get married by hook or by crook meets a girl who is willing to get married to him. In this scene, they are seen sitting together when Nawazuddin Siddiqui's character asks her to speak first but she tells him to go first and then finally she ends up eating first rather than talking. Nawazuddin's character is then seen desperately saying that he would marry her as all he needs is a girl. 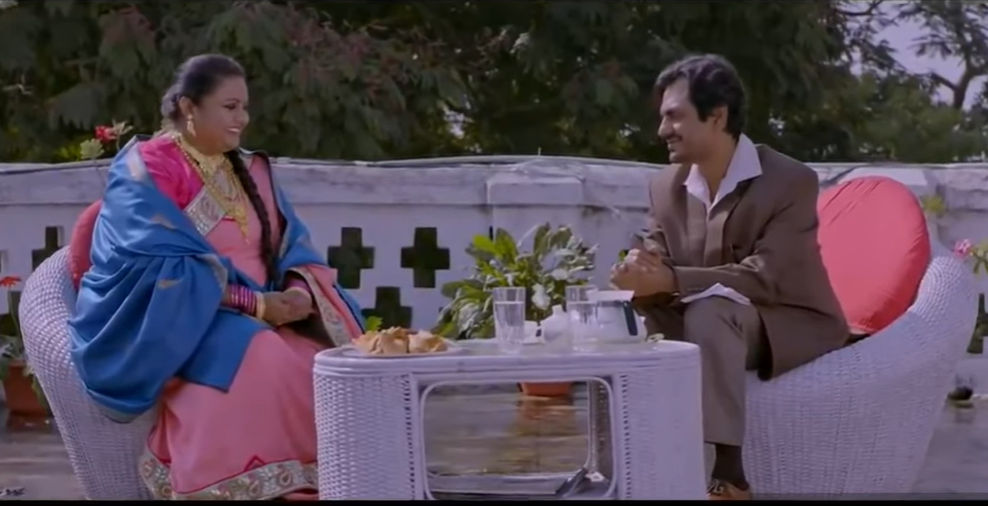 According to the storyline of Motichoor Chaknachoor, Nawazuddin Siddiqui finally gets married to Athiya Shetty. In this scene, they are seen interacting for the first time after marriage. Here, Nawazuddin Siddiqui's character cannot stop adoring his wife and also talks to God in his thoughts about having such a beautiful wife. Athiya's character is scared and does not know what her husband is up to. 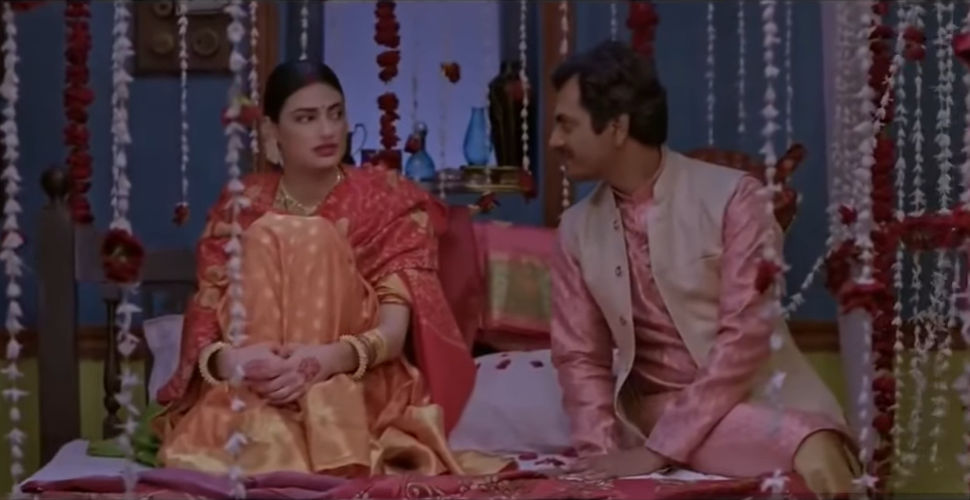 In the song, Nawazuddin Siddiqui's character is angry with his wife and mom as he gets to know that his wife married him just to go to Dubai. In the whole song, the duo's relationship is seen falling apart as Athiya's character is not ready to accept him and he makes all efforts to be with her. Nawazuddin's character is also seen getting emotional in one of the scenes seeing the situation he has been facing. While his mom tries to solve things, Athiya Shetty's character wonders what she is doing wrong with her husband.

Also Read| Nawazuddin Siddiqui in 'Roam Rome Mein': What to expect from his next with Tannishtha