Nawazuddin Siddiqui has done numerous magnificent films in the past, & some of them are now streaming on Netflix. Check list of his films you can watch.

Nawazuddin Siddiqui is an accomplished actor in the true sense of the word. Not only his remarkable body of work has impressed the critics, but his ability to carry a commercial film on his shoulders is simply spectacular. He is an international star, who has garnered a lot of praise for his vehement passion for his craft.

Read: What To Watch On Hotstar During Lockdown | Here's The List Of 5 Patriotic Film

Several Nawazuddin Siddiqui films are steaming on popular OTT platform, Netflix India. So if you are getting bored amid COVID-19 lockdown and running out of productive ideas, then watching a Nawzauddin Siddiqui movie on Netflix can be an ideal option. One can watch a variety of Nawaz's films from comedy to drama on Netflix. So take a look-

Nawazuddin Siddiqui Films You Can Watch On Netflix 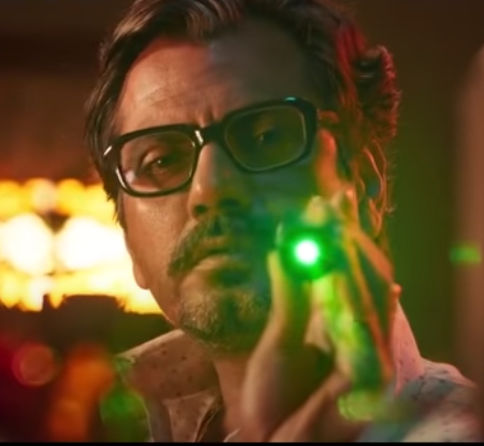 Peeta is a Tamil language film starring Rajnikanth and Nawaz. It is a high-octane action flick, with some unmissable scenes that of Nawazuddin S. Irrespective of less screen time in Peeta, Nawaz managed to a mark.

A post shared by Iswarya Ramakrishnan (@werestarsandwerebeautiful) on Apr 19, 2020 at 10:55pm PDT

Manto is one of Nawazuddin's best films. The actor played Saadat Hasan Manto in the drama. It a biopic based on the life of Manto, a famous author and poet, whose life turned upside down post the Hindu-Muslim separation. Manto is directed by Nandita Das, and was amid the highly acclaimed films of 2018. If you haven't seen Manto yet, then now is the time.

Read: What To Watch On Zee 5? Here's A List Of 5 Comedy Movies You Can Enjoy Amid Lockdown

Nawazuddin Siddiqui had the fortune of working with late Sridevi in her last commercial film as a lead. The two had some dramatic scenes together, and Nawaz's surreal look in the Mom was the talk of the town. It is a revenge story, which will give you chills.

Nawazuddin Siddiqui played a righteous and honest cop in Raees starring Shah Rukh Khan in the lead. The film tells you a story of "nobody's journey to becoming somebody" by the means of smuggling and illegal business.

An intriguing story about a rural teacher falling for his student. The story takes you some gripping twists and turns. Nawazuddin Siddiqui gave an amazing performance in Haraamkhor. 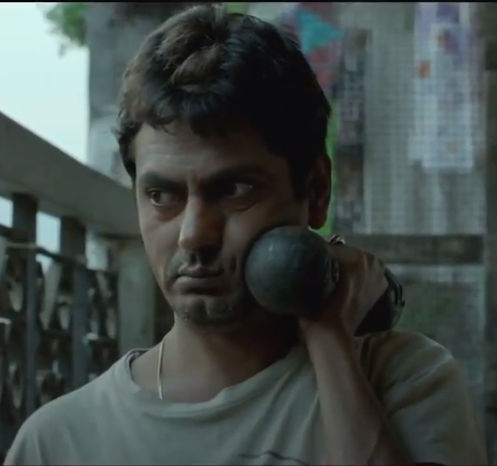 In Bombay Talkies, Siddiqui plays the role of a common man who is fascinated by Bollywood and aspires to become a hero. But things don't go as planned. The film is a hidden gem, which is truly worth your time. 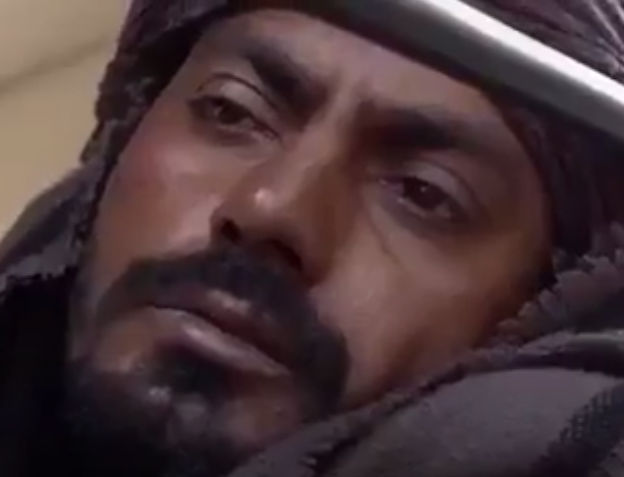 An underrated film starring NS and Geetanjali Thapa in the lead roles. The film won several accolades for its marvellous cinematographic display. Liar's Dice is a journey of a woman and her daughter, and a stranger played by Nawaz, who helps the two throughout their entire road-trip until the destination arrives.

A post shared by Recommendation Community (@recommendationcommunity) on Jul 11, 2019 at 8:50am PDT

The film is a revenge drama featuring Vidya Balan and Nawazuddin Siddiqui. The film is filled with some unexpected twists and turns. Siddiqui plays a cop in the movie, who unravels the mystery behind some murders in the city.

Nawazuddin’s performance as a differently-abled man in Talaash became memorable. He essayed the role of an opportunist who turns into a criminal due to his greed for money. Talaash is a thriller drama featuring Aamir Khan, Rani Mukerji, and Kareena Kapoor Khan.

Peepli Live is a satire based on the life of a farmer. Nawazuddin has a short role in the Anusha Rizvi, Mahmood Farooqui directorial drama, but an unmissable one.