Nawazuddin Siddiqui & Huma Qureshi are two Bollywood actors who have shared screen space on various projects. Check the no. of films they did together.

Nawazuddin Siddiqui is an actor par excellence, who has made his own place in Bollywood with his sheer hard work and talent. He started his acting career 1999’s hit film Sarfarosh, and post that, featured in several films as supporting artists. However, it was Anurag Kashyap’s Gangs of Wasseypur which made Nawazuddin Siddiqui an overnight star and got him the much-deserved recognition.

Some of his best works include Kick, The Lunchbox, Photograph, Bajrangi Bhaijaan, and Mom. He has worked with many popular Bollywood divas, but his camaraderie with Huma Qureshi on the silver screen is most-loved by the masses. Huma Qureshi and Nawazuddin Siddiqui have shared screen space in several successful Hindi Films, let us take a look at the list the movies these two power-packed performed have featured in together. 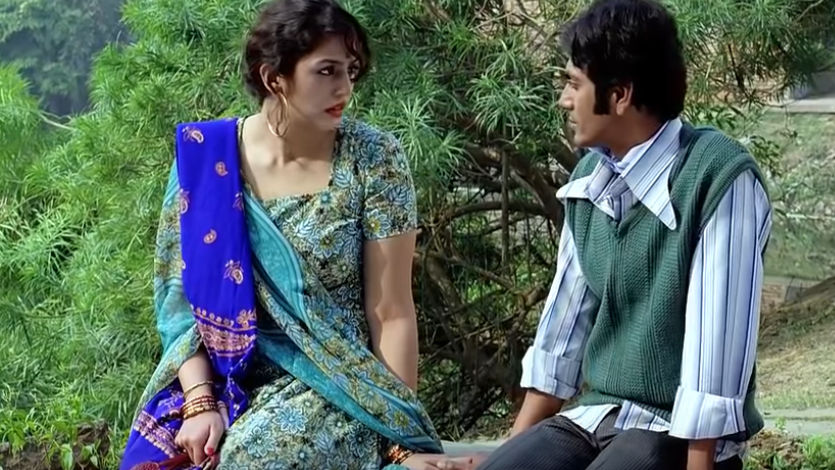 Gangs of Wasseypur was released in the form of two different films on two different dates due to its duration. In this movie, Nawazzudin Siddiqui and Huma Qureshi's scenes were the highlights of the film. There were several romantic scenes between the two actors. There bittersweet banter in the crime drama film between Huma Qureshi and Nawazuddin Siddiqui was truly appreciated by the critics.

Out of all films on the list, this one is the most underrated one. Released in the year 2013, Shorts is an amalgamation of five distinct short stories. Even though Nawazzudin Siddiqui and Huma Qureshi were not paired opposite each other in the film, they were a crucial part of it. Shorts was critically acclaimed for its unique storytelling.

In 2015,  Nawazzudin Siddiqui and Huma Qureshi yet again featured in a commercial film tilted Badlapur. Directed by Sriram Raghavan, Badlapur starred popular actor Varun Dhawan in the lead role. Nawazzudin Siddiqui played the villain in Badlapur, which is an action thriller. Huma Qureshi essayed the role of an escort in the film and Nawazzudin Siddiqui's character was shown to be madly in love with her. Both had some important scenes in Badlpaur which they did beautifully.

PEOPLE HAVE PLEDGED SO FAR
Tamannah Bhatia says people think she is 'out of work' and here's the reason
Urvashi Rautela and Malaika Arora in gorgeous backless outfits
When Hrithik Roshan shared his philosophy of fitness and said 'it requires discipline'
Times when Disha Patani's dance moves had her fans floored
Adah Sharma gives a befitting reply to a troll who mocked Ananya Panday; see post
DO NOT MISS
LOCKDOWN TO BE LIFTED IN PHASES?
BMC MAKES WEARING MASKS MANDATORY
DECISION ON LOCKDOWN EXTENSION
UP TO SEAL 15 DISTRICTS
CONG SINGHVI ON COVID-19 LOCKDOWN
MAN THRASHED BY MINISTER'S GOONS