What to watch on Hotstar during the lockdown? Here's the list of 5 Bollywood films you can add to your watch-list and enjoy with your family.

With the world going through a crisis situation due to the Coronavirus pandemic, one must stay safe and indoors during the lockdown. With the lockdown recently being extended, prepping yourself with ways to spend time with family and keeping a positive attitude is the need of the hour.

Read:'Sanju' To 'Heroine', List Of Movies That Were Written Keeping Specific Actors In Mind

If you wondering what to watch on Hotstar, your quest is over now. We have curated a list of patriotic movies on Hotstar you can watch at home with your family during the lockdown. Let's take a look.

Five patriotic movies to watch in lockdown on Hotstar 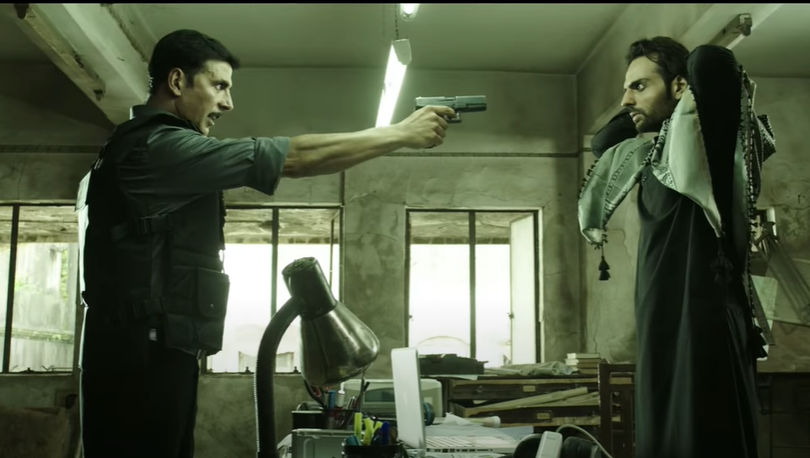 Starring Bollywood's megastar Akshay Kumar, Baby is a high-octane action-packed patriotic film. Akshay plays a defence official, who leads a team to eliminate all terrorists and ruin their plans to attack the nation. Baby is a hard-hitting film, perfect for a movie night.

Aiyaary is an action-packed thriller film starring Manoj Bajpayee and Sidharth Malhotra in lead roles. It is a tale about officers who can go to any extent to safeguard their nation, even if it requires turning against their loved ones. Manoj Bajpayee's performance was highly praised by fans.

Read: Ranbir Kapoor Outshined Himself When He Played As Angry Man On Silver-screen

Talking about patriotic films on Hotstar which ignite the feeling of nationalism, Mission Mangal is a movie which sure does the job effortlessly. It is a story about a team of ISRO scientists who made the impossible possible by successfully implementing the Mars Orbiter Mission.

Another must-watch of all the patriotic movies on Hotstar is Neerja. It is a biopic based on the life story of a young and dynamic air hostess who selflessly saved the lives of hundreds of people and sacrificed her own during a plane hijack by a couple of terrorists. Sonam Kapoor also received a national award for her role in the film.

Arjun Kapoor starrer India's Most Wanted is one of the most underrated movies of all times. So if you really want to invest your time in watching some real good movies during the lockdown, this a hidden gem.

PEOPLE HAVE PLEDGED SO FAR
LATEST NEWS
View all
5 hours ago
'good job boys': dgp chandigarh police praises 'paatal lok' actors jaideep & abhishek
10 hours ago
'paatal lok' actor ishwak singh opens up about 'casteist slur' controversy
11 hours ago
Peaky blinders: what happens to luca changretta in the hit series?
7 hours ago
Will there be season 2 of 'paatal lok'? producer anushka sharma says, 'quite possible'
10 hours ago
How many episodes in 'betaal' web series? here are the details and list of them