Revisit these popular television shows starring Neena Gupta that are a must-watch for her die-hard fans. Read on to see the list of popular post-2000 TV shows

Neena Gupta is an established Bollywood actor who made a mark in the Hindi film industry with hard-hitting movies. She then went on to act on the small screen and featured in some popular and successful TV dramas. Recently, she was seen in the award-winning show Badhaai Ho which saw her comeback in the mainstream cinema. Here are some of the veteran actor's famous TV shows.

Jassi Jaissi Koi Nahin is an Indian TV serial that aired from 2003 to 2006 on Sony TV. The story of the show was inspired by a Colombian drama. The serial saw Mona Singh as the protagonist, Neena Gupta played a crucial role in the hit Sony TV show. 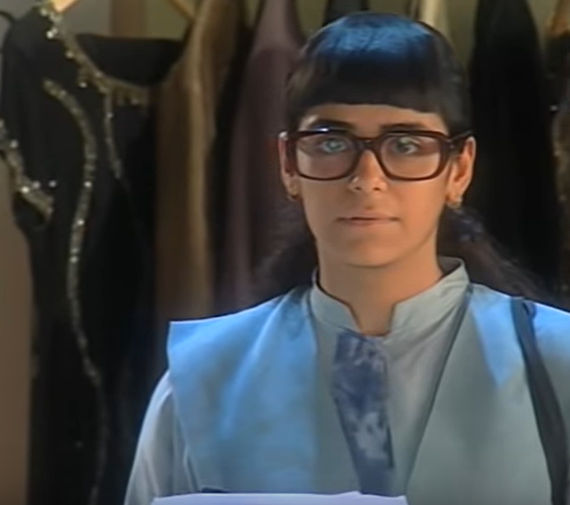 ALSO READ| Neena Gupta's Comedy Films That You Must Add To Your Watchlist; See List Here

Siski was a daily soap that showcased the story of three protagonists and how their lives turn out when they fall in love. Neena Gupta was one of the main characters on the show that aired in 2000 on Star Plus. Neena Gupta plays the role of a successful woman whose parents have lost all hopes in finding a suitable groom for her.

The daily soap titled Saat Phere: Saloni Ka Safar aired on Zee Tv from 2005 to 2009. Neena Gupta played one of the main roles in the TV show that aired for four years. The show focused on the life of Saloni who faced discrimination in society due to her skin colour. See a glimpse of the Saat Phere episode.

Ladies Special was one of the recent TV shows that Neena Gupta was a part of. The show aired on Sony TV from 2009, while its second season ended in 2019. The show portrayed the lives of three-four ladies who travel by the Mumbai local trains. See a glimpse of Neena Gupta's performance in the first season of Ladies Special.

ALSO READ| Neena Gupta's 'Veer': Interesting Trivia About The Film You Must Check Out