The trailer for Kartik Aaryan's film, Love Aaj Kal, was released recently. The trailer had multiple moments that made fans of the original film feel nostalgic.

The trailer for Imtiaz Ali's next film, Love Aaj Kal, was recently shared online on January 16, 2020. The film is a remake of the 2009 movie of the same name that starred Saif Ali Khan and Deepika Padukone in the leading roles and was also directed by Imtiaz Ali. The new version of the movie will now star popular young actors Kartik Aaryan and Sara Ali Khan as the leads. The original Love Aaj Kal was a phenomenal film that enamoured audiences with its gripping story about true love. Fans immediately felt nostalgic when they watched the trailer for the new Love Aaj Kal. Here are a few nostalgic moments from the new trailer that fans of the old film enjoyed.

A story that spans the past and the present 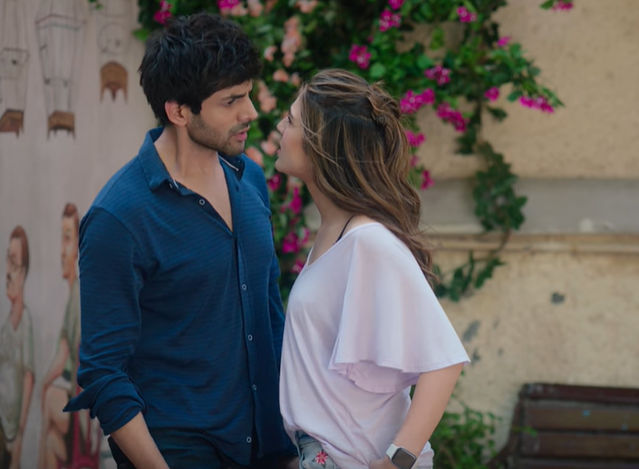 The original film constantly switched between the past and the present, with each timeline having its own story of heartbreak and romance. Saif Ali Khan played the same character in both the timelines and the film revolved around his life story. Kartik Aaryan will be doing something similar in the new film, as the trailer showcased that the 2020 version will also have two simultaneous timelines. Kartik also seems to be playing the same character in both the past and the present, just like Saif did in the first film.

Songs from the old film make a return

Also Read | Sara Ali Khan has over 10 brands in her kitty; Read about what makes her a brand favourite 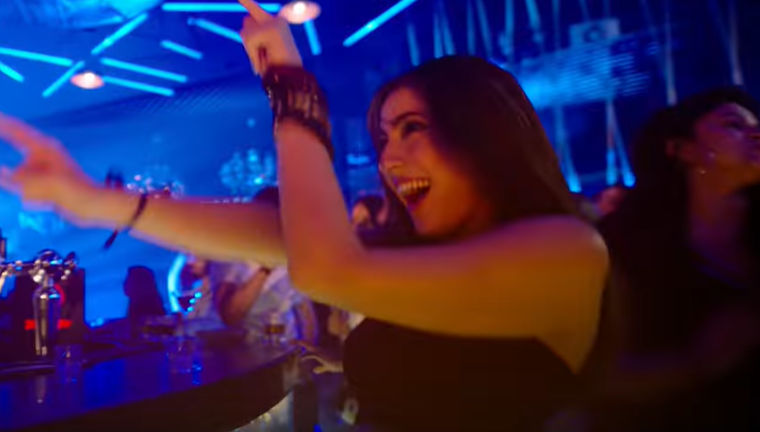 The 2009 Love Aaj Kal was not only a beautiful romantic story but it was also full of amazing songs that fans love even to this day. The trailer for the new film gave fans a short snippet of two songs that first featured in the original. First, fans got to hear the catchy guitar strums from the dance song Aahun Aahun. Later, the trailer also featured a short teaser for the remake of the song Twist. 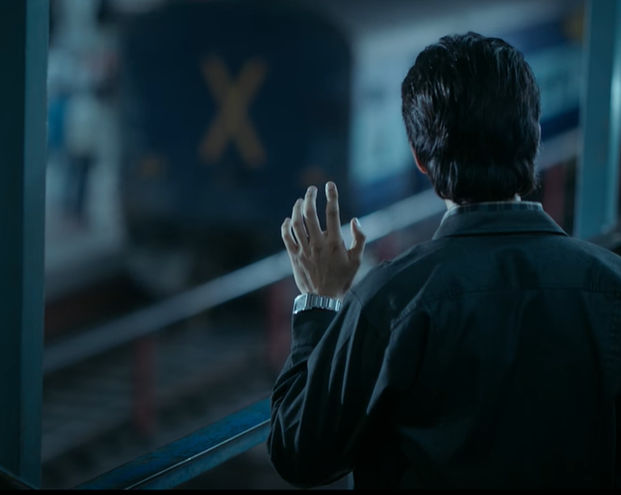 One of the most iconic scenes in the first Love Aaj Kal was when Saif Ali Khan ran after Giselli and boarded a train to get to her. The trailer for the new film gave fans a glimpse of a similar scene that will be present in the upcoming movie. In the trailer, older Kartik Aaryan is standing on a railway platform, looking at someone standing in the crowd. Fans immediately linked this scene in the trailer to the scene in the original and many believe that it will be the same moment remade with the new cast.