The trailer of The Girl on the Train starring Parineeti Chopra released yesterday on February 2, the actor reveals how she felt after seeing fan reactions on it

Parineeti Chopra has been constantly building up the anticipation for her upcoming Netflix Original movie The Girl on the Train. The trailer of the movie released on February 3, 2021, and the actor took to her Instagram to share how she is feeling after going through the reactions on the 2-minute long trailer. Read along to take a look at her reaction and know more about the movie.

Also Read: 'The Girl On The Train' Trailer Out: Parineeti Set To Take Fans On Thrilling Train Ride

The Girl on the Train is all set to release later this month on February 26, 2021, and fans of Parineeti Chopra are excited about seeing their favourite actor back on screen. The makers released the official trailer of the upcoming crime-thriller on February 3, 2021, and the reactions to it have been overwhelmingly good for Chopra as she expresses in her post on Instagram, February 4, 2021. She shared a still from the movie to express the array of emotions that she has been feeling after seeing the reactions to the trailer.

Sharing a still from the film, she wrote, “ME WHEN I SEE THE REACTIONS TO THE TRAILER  (have charged my phone 4 times since yesterday). Thank you - from the entire team. Our hearts are full,” followed by a joined hands emoji and the hashtag #TheGirlOnTheTrain. The post has received over 329k likes so far. Comments under it are full of love for the actor and appreciation for her work, take a look. 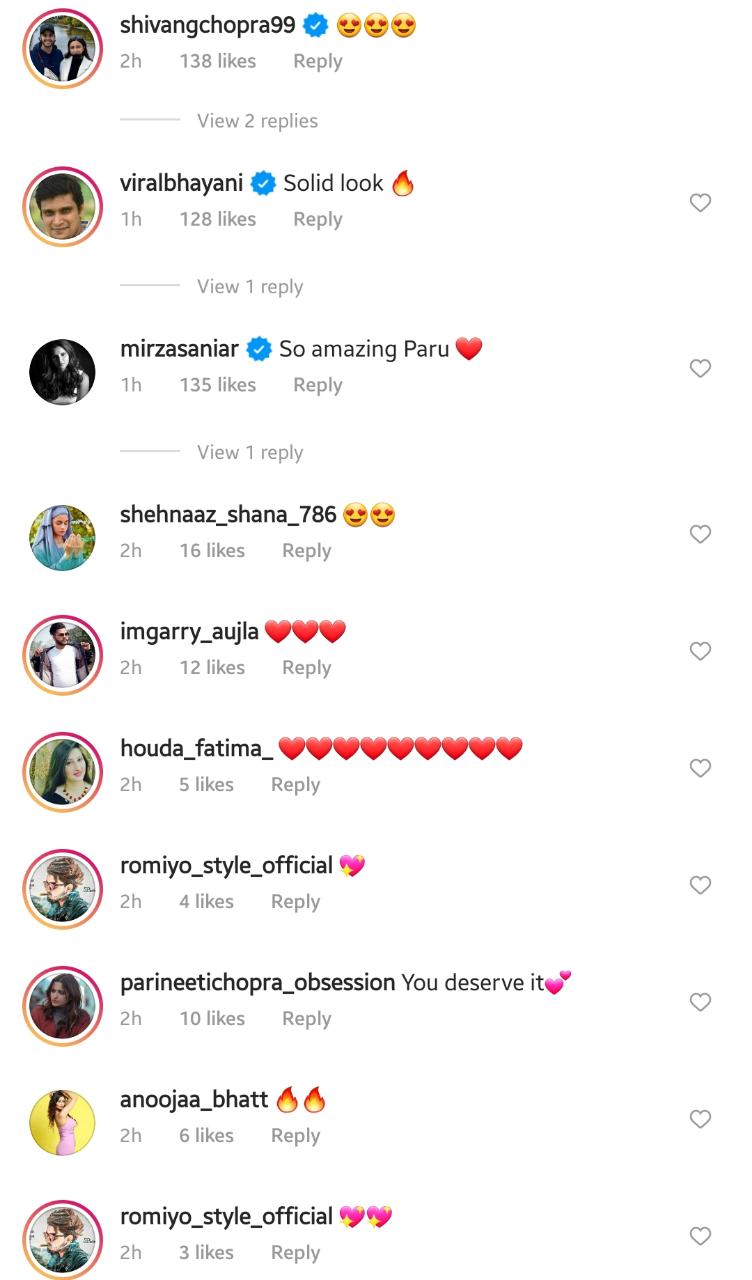 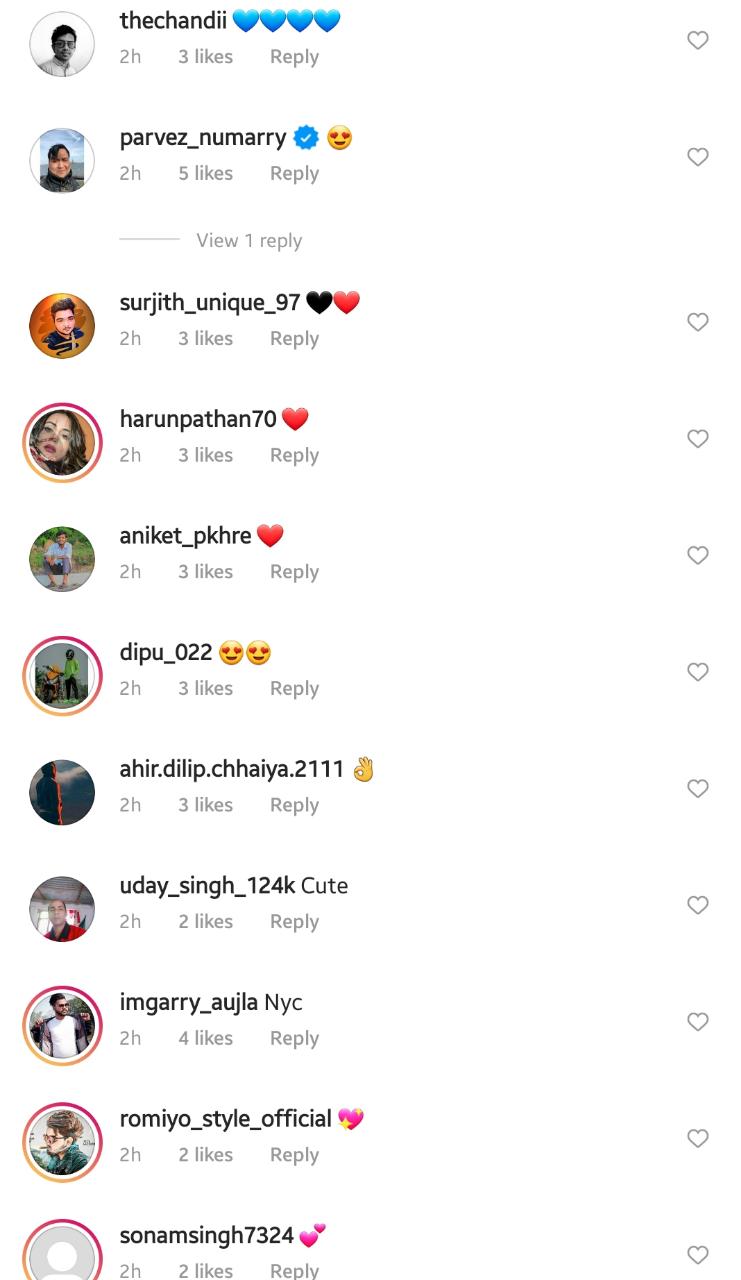 More about The Girl on the Train

Parineeti Chopra announced the movie along with a teaser on her social media handles on January 13, 2021. The movie will see Parineeti Chopra playing the lead role of Mira Kapoor, who commutes via a train daily and is a spectator to something that reminds of her past and everything that she has lost. The teaser, as well as trailer, will instantly get you intrigued about watching the upcoming film.

The movie has been shot in and is based around the UK. It is directed by Ribhu Dasgupta. It will see Chopra playing a character unlike any other that she has portrayed so far in her career. The movie also stars Aditi Rao Hydari, Kirti Kulhari and Avinash Tiwary in pivotal roles.