Preity Zinta is all set to be a part of IPL 2020 in Dubai. She took to her Instagram handle to share a story when she took off and landed at Dubai Airport.

Actor Preity Zinta is all set for IPL 2020 in Dubai. Her recent Instagram story mentioned that she has landed at Dubai airport. She is quite active on social media and often keeps her fans entertained with her pictures and videos. Let us take a look at Preity Zinta’s Instagram story: 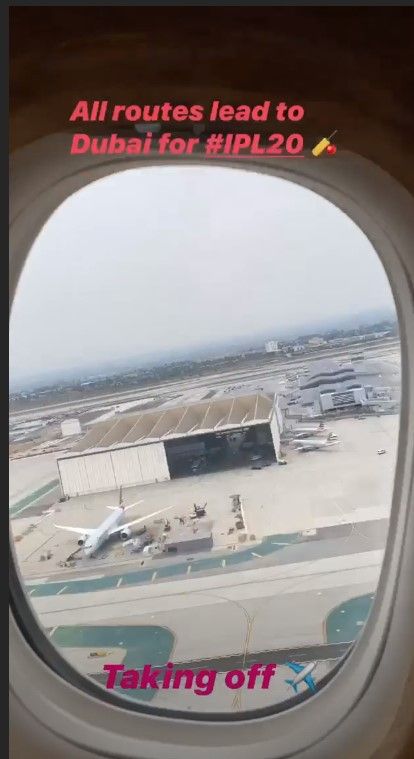 The Salaam Namaste actor took to her Instagram to post a clip of the 'empty' Dubai Airport where she is trying to find people, asking, “Where is everyone?” Zinta is one of the owners of the popular IPL team, Kings XI Punjab which was established in 2008.

Furthermore, Preity Zinta took to her Instagram handle and posted a video of her entering a Hotel in Dubai via a sanitizer spray gate. She was filled with joy after being sanitized and looked spirited for the upcoming IPL 2020 in Dubai. She opened up about her feelings in the caption saying that the sanitizing spray was the most fun thing for her as she felt like she was in Star Wars and made her forget the jetlag. Her comment section was flooded with love. One of her fans in the comment section complimented her and asked her to stay safe. Check out the comments:

Preity Zinta on the professional front

Preity Zinta is married to her long-time boyfriend, Gene Goodenough since 2016. She has been a part of several movies and won many awards too. Some of her remarkable performances came in movies like Dil Se, Soldier, Kya Kehna, Armaan, Koi Mil Gaya, Kal Ho Na Ho, Veer-Zaara, among many others. Preity Zinta has also been a judge and hosted a couple of shows. After a long break from movies, she’ll be seen in the movie Helloo India in a lead role along with Akshay Kumar, Namrata Shirodkar, and Sunil Shetty. Also, apart from Kings XI Punjab, she is also a co-owner of the cricket team St Lucia Zouks in the Caribbean Premier League.