Priya Prakash Varrier is all set to be seen in her second Bollywood film. A part of the film, titled 'Love Hackers' will be shot in Mumbai. Details inside.

Even before the release of her debut Bollywood film Sridevi Bungalow, Priya Prakash Varrier has started shooting for her second Hindi film Love Hackers. The second schedule of the film will be shot in Mumbai. The Oru Adaar Love actress has been roped in to play the lead role in the movie directed by Mayank Prakash Srivastava, which is touted to be a crime thriller.

Mayank Prakash Srivastava's film revolves around the problems that occur due to cybercrimes. Varrier will play the role of a woman who becomes a victim of cybercrime. The plot deals with her journey and how she gets out of the situation. The film will also feature Siddharth Mahajan in a pivotal role. 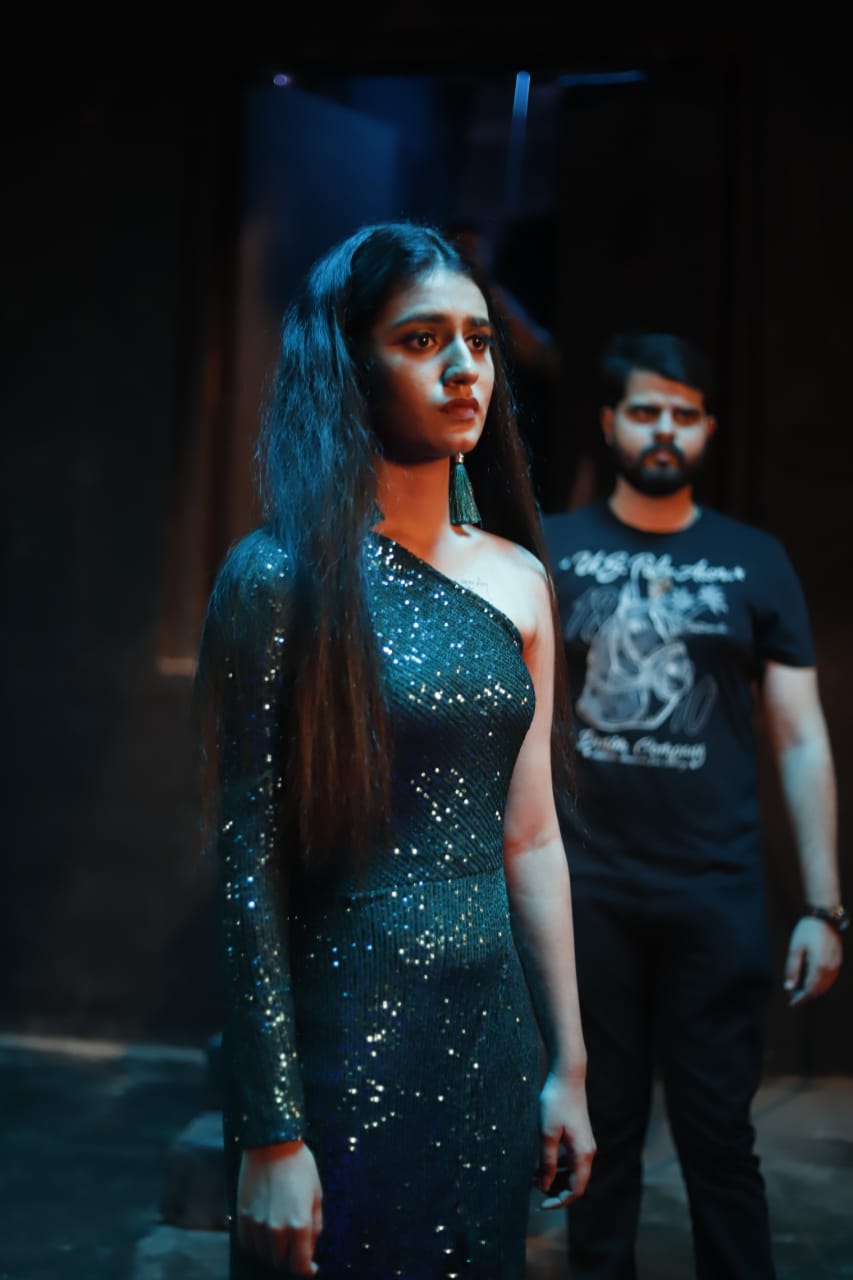 Her Bollywood debut film Sridevi Bungalow revolves around a lonely woman from the film industry. Reportedly, the film will end with the protagonist's tragic death. It has been directed by Prasanth Mambully and also stars Lee Nicholas Harris. The film has been facing legal issues since the name of the character is associated with the veteran actor, Sridevi. The teaser which showed the actress's death in a bathtub, came under fire since it was eerily similar to Sridevi's death. The film is expected to release in 2020.

Priya Prakash Varrier posted a glamorous picture of herself as she bid goodbye to 2019. She can be seen slaying in a black deep-neck dress in the picture posted on her official Instagram handle. She can be seen wearing a bold lip colour with thick eyeliner. Have a look at the post made by the actor here: