Priyanka Chopra and Nick Jonas shared heartwarming messages and throwback pictures on the occasion of Sophie Turner's birthday. See below-

Bollywood actress Priyanka Chopra is known to share a great relationship with her sister-in-law Sophie Turner. The two are often spotted having a fun girl's night out and attending the Jonas Brothers concerts together. On the occasion of The Games Of Thrones actor's Bday, our Desi girl took to Instagram and shared a sweet message along with a throwback picture. Taken during the 2017 MET gala where she made her first public appearance with her now-husband Nick Jonas, the actress can be seen smiling and striking a pose with Turner. "Happy B'day Sophie. Hope today is special", read a post. 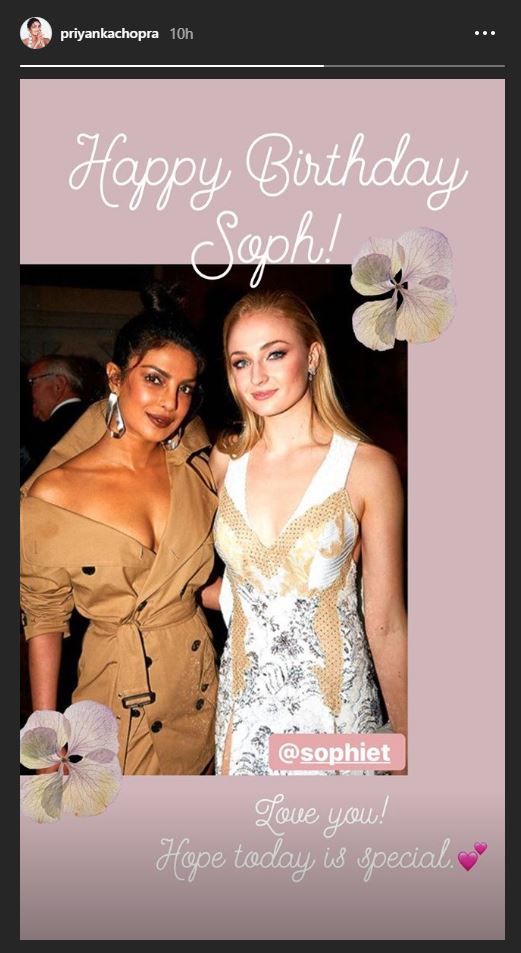 Speaking at an interview Priyanka Chopra revealed how the name 'J Sisters' came about. Even though Priyanka Chopra is elder to Sophie Turner, the latter's marriage to Joe Jonas who is the elder brother to Nick Jonas makes Turner the elder sister-in-law to Priyanka Chopra. Crediting herself for coming up with the name, Chopra informed that she just suggested the name as a joke given their husbands are the Jonas Brothers. However, it soon became a thing and now Priyanka Chopra, Sophie Turner, and Danielle Jonas are called ‘J-sisters' by their fans too. 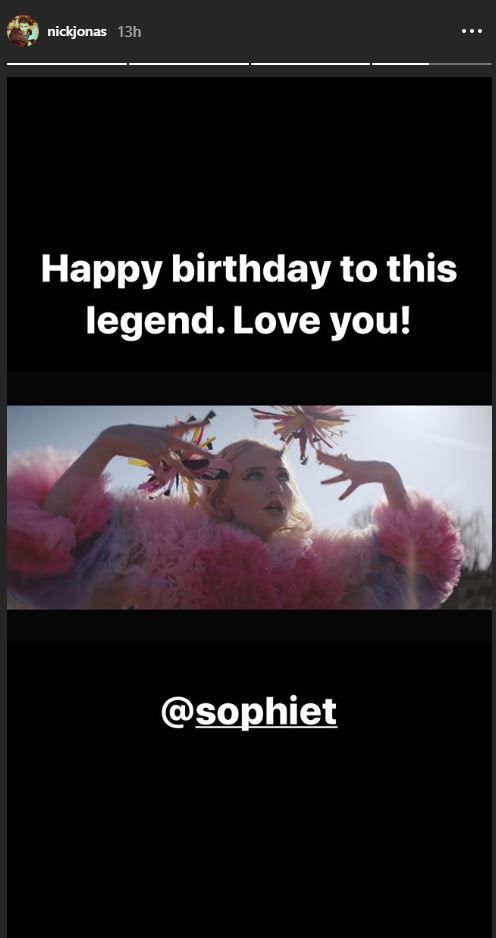