Have a look who slayed the beach look better, here are some pictures of Priyanka Chopra in her golden Dostana beach look and Katrina Kaif in her red and blue.

Talking about Priyanka Chopra and Katrina Kaif, both the actors are very well-known and popular celebrities in India. Both actors have their own style and a unique way of presenting themselves. The two fashion divas have stunned fans many times in their beach outfits and no doubt were just impeccable. So, to see who slayed the beach look better, here are some pictures of Priyanka Chopra in her golden Dostana beach look and Katrina Kaif is one of her best beaches looks. So, let’s have a look at their beach looks, and see which actor is more attractive and stunning.

Priyanka Chopra slays in her unique dressing style at every occasion. In her film Dostana, she grabbed some great fashionable outfits. When she emerged wearing in her super-ravishing piece of golden beachwear, many hearts were taken away by her stunning look. She completely looks a diva in this golden swimwear and this look of Priyanka Chopra is just unbeatable. And hence, due to her best trench coat and bright colour fashions, Priyanka Chopra is one of the best-dressed personalities not just in India but internationally. 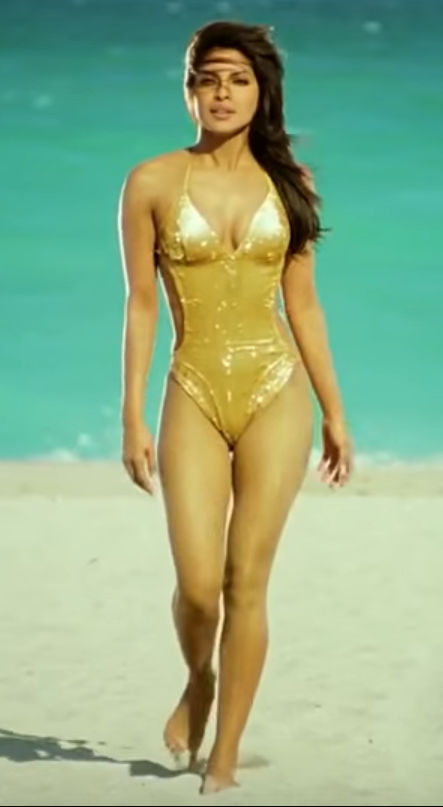 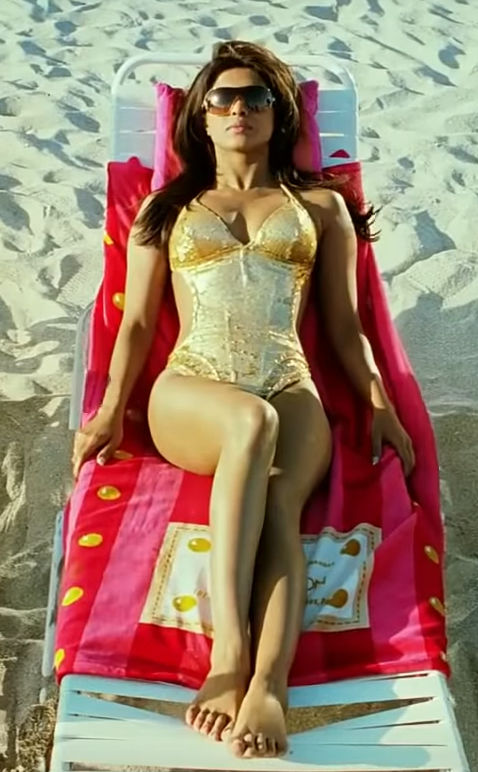 On the other hand, talking about Katrina Kaif, she is a style diva who dresses and appears always in her best looks. From giving a lesson of style in sophistication to winning the hearts of her fans, Katrina is amazing in her style. But if we see her beach look which she donned recently, she carries the look as well as Priyanka with all the glow and glamour. Katrina was wearing red and blue colour swimwear, and no doubt she nails each and every look in her classy and confident way, but the Dostana beach look of Priyanka is etched in fans' memory forever. It is hard to pick who slays the look better, but both women have proved their worth as actors as well as fashionistas!

Also read | Katrina Kaif's Hairstyle Is Absolute Style Goals; Here Is How To Get Beachy Waves Like Her