Pulkit Samrat recently shared an Instagram post with his cute little dog, Drogo, expressing how much he misses him. See more below

Pulkit Samrat recently shared a new photo on his Instagram handle with his adorable doggo. As actor Pulkit Samrat is currently in Delhi, he seems to be missing his cute companion and that's evident from his Instagram handle. In the photo, Pulkit can be seen looking surprised while looking at the camera with his hand on his little dog's head. The adorable doggo, named Drogo, simply looks at the camera perplexed. Pulkit shared the post with the caption "Major missing happening!! @drogohusky #drogostagram". Take a look below.

Pulkit Samrat's photo received quite a lot of love from his fans on Instagram last night. Many of his fans took to Instagram to comment on the actor's photo. Some fans left praises for Pulkit Samrat's dog, Drogo, calling him "super cute" and "perfect". While others left praises for both the actor and the dog calling them "Two cuties". Some fans simply left heart and kiss emojis for the actor. Take a look at some of the reactions below. 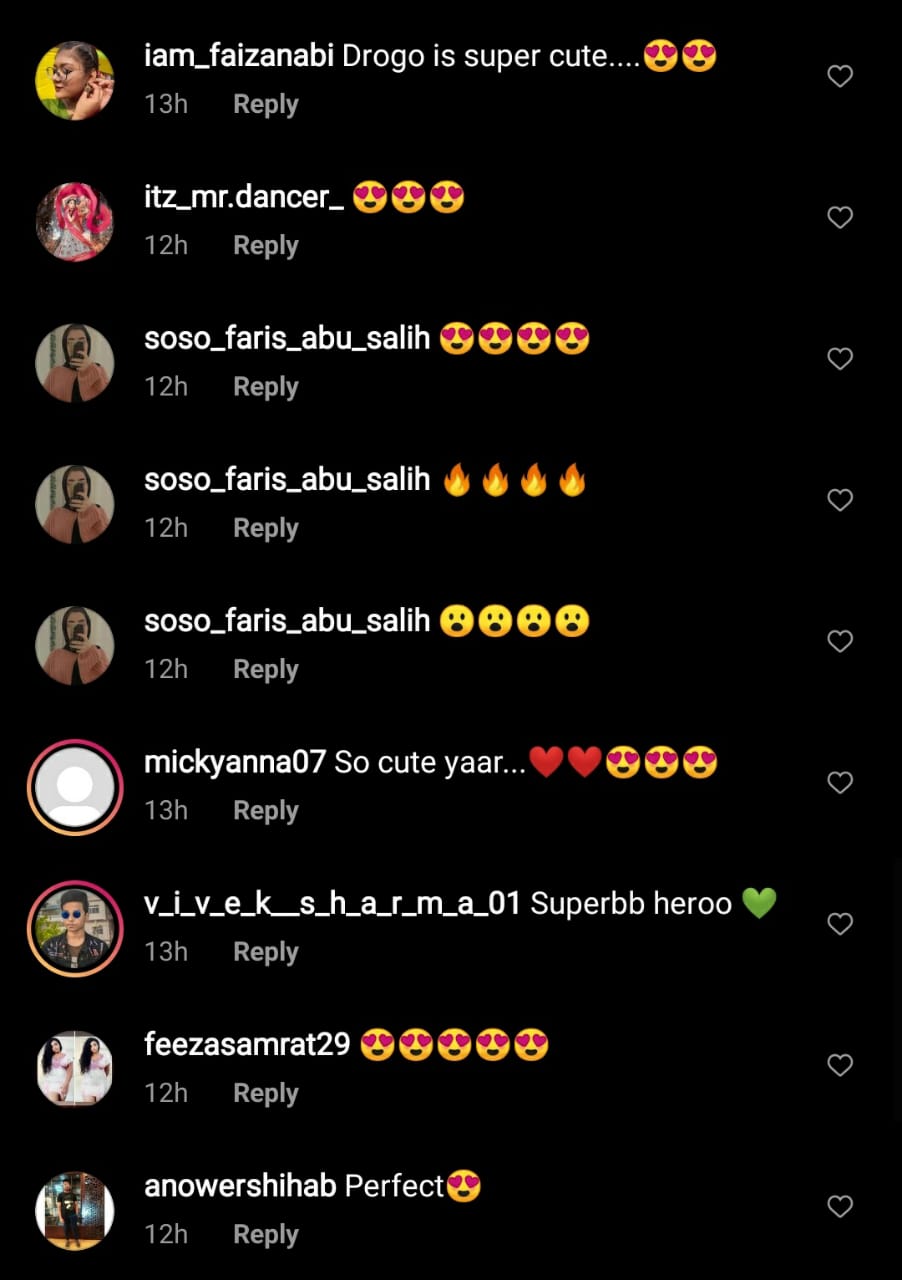 Also read: On Sonu Walia's Birthday, Here's A Look At 5 Of Her Best Roles In Films

Pulkit Samrat, who is best known for his work in the film Fukrey, believes in keeping his fans updated with his social media profile. Whether it is an endorsement post or simply his workout videos, the actor provides regular updates much to the delight of his fans. The actor enjoys a following of 1.2 million on his Instagram handle. Coming to his professional front, Pulkit is also set to appear in the upcoming film Haathi Mere Saathi which is directed by Prabhu Solomon and shot simultaneously in three different languages with different cast members in Tamil, Telugu and Hindi. The film is called Kaadan in Tamil and Aranya in Telugu and is slated for a 2021 release. The upcoming film's teaser released on Feb 12. Take a look below.