Radhika Madan took to Instagram to share a picture of her reading a book and also reveal how much this book means to her. Read here to know more.

Angrezi Medium actor Radhika Madan took to Instagram on Monday, September 14, 2020, to share a picture of her reading a book. Along with the picture, the actor also penned a sweet note and revealed how much this book means to her. Fans have also gone on to agree with Radhika on the same.

Taking to her Instagram handle, Radhika shared a picture of her staring at the cover of a book. The book that the actor can be seen holding is titled as ‘Autobiography of a Yogi’. In the picture, the actor can be seen sporting a floral yellow dress. She completed the look by opting for a middle parting hairdo, well-done brows and minimal makeup.

Along with the post, the actor also penned a sweet note making some serious revelations. She wrote, “The book that changed my life. ðŸ˜‡ #Autobiographyofayogi”. Take a look at the post of the actor below.

Seeing this post, fans could not stop themselves from commenting on it. The post also received several likes and positive comments from fans. Some of the users commented saying that they agreed with the actor’s choice, while some also went on to give some more suggestions for a good read. One of the users wrote, “@radhikamadan This book is really enlightening. Do read "Man's search for meaning by Victor E. Frankl, u gonna love it”. While the other one wrote, “It's a great book”. Take a look at a few more comments below. 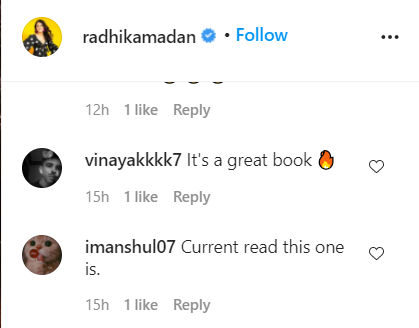 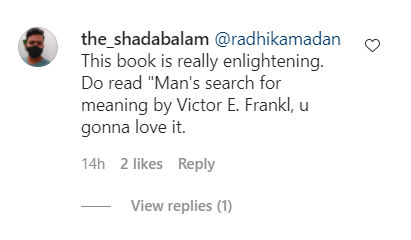 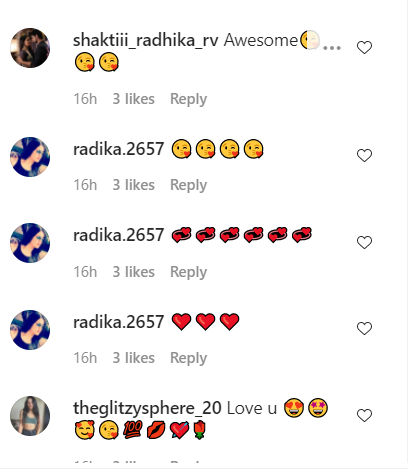 The book, Autobiography of a Yogi is a Paramahansa Yogananda autobiography that was first published in the year 1946. The book introduces the reader to Paramahansa Yogananda's life and the experiences he faced with both Eastern and Western spiritual figures. The book revolves around the life with his family, the life of his youth, meeting his mentor, becoming a monk and setting up his Kriya Yoga meditation teachings and much more.

The actor will next be seen in Krishna D.K. and Raj Nidimoru’s Go Goa Gone 2. The film also stars Saif Ali Khan, Kunal Khemu and Anand Tiwari in lead roles. The film is a sequel to the 2013 film Go Goa Gone. The film is expected to release in March 2021.