The Kapoors are among the well-known and one of the oldest filmy families in Bollywood. Recently, a major throwback picture of the Kapoor Haveli went viral and has been creating a stir on the internet. The unmissable pictures that were shared online have been viewed by several people and were stunned to see what the place looks like currently. Built several years ago, the place has still been kept intact. Take a look.

In the pictures, one can notice the haveli’s one side full of bricks while the front part of it has big lovely intricate windows. The paint of it has been chipped off but one can still notice the turquoise blue colour on it with rust over it. This 98-year-old ancestral haveli in Peshawar of the Kapoors is a must-see. 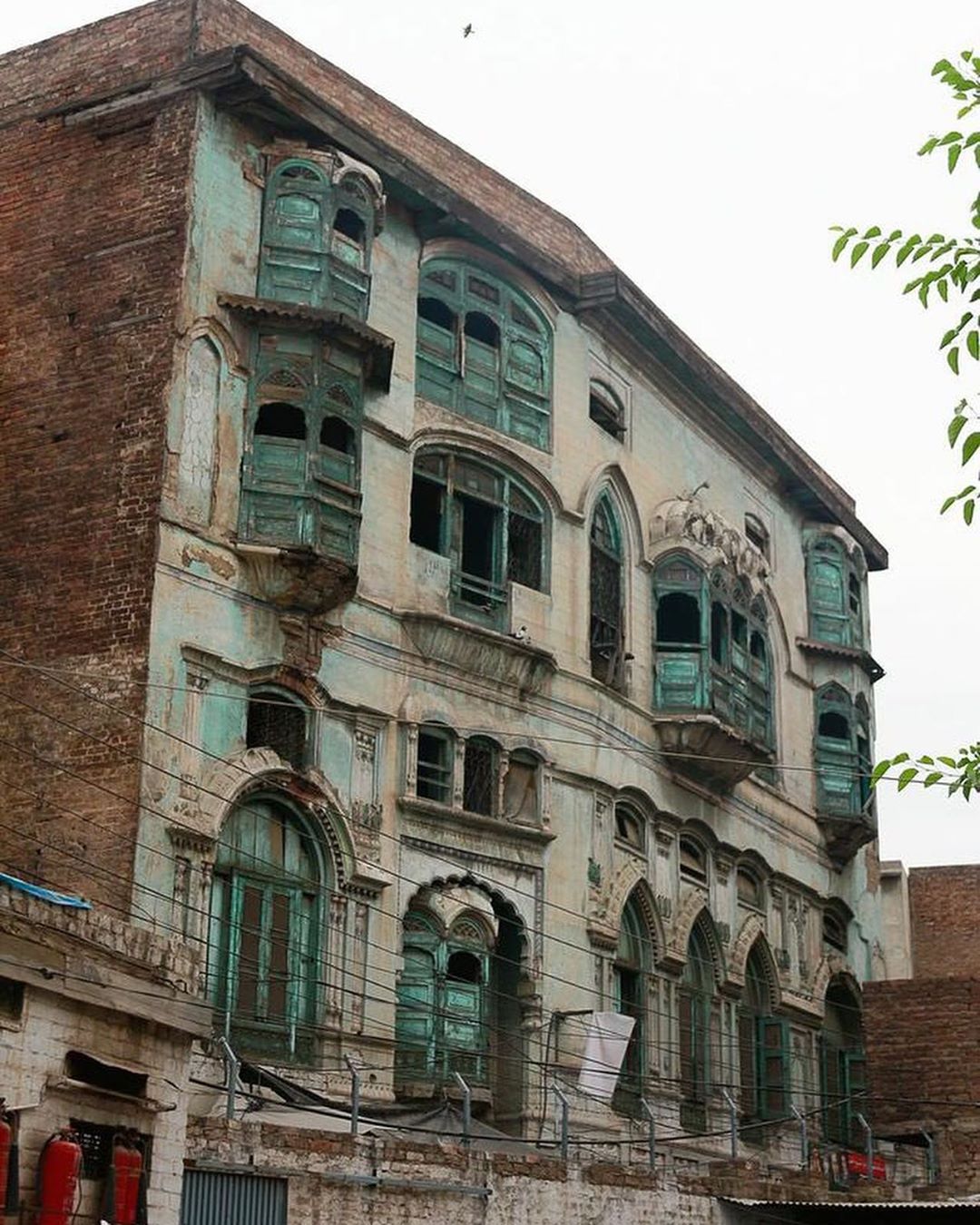 Also read | Unseen Pic Of The Day:Jennifer Aniston's Pics Through The Decades Prove She Is A True Diva

In this picture, one can see the inside of the haveli. With several doors on each side and a terrace along with wooden railings. Even though the old-storeyed building is not in great condition it has still managed to charm fans. Check out the picture below. 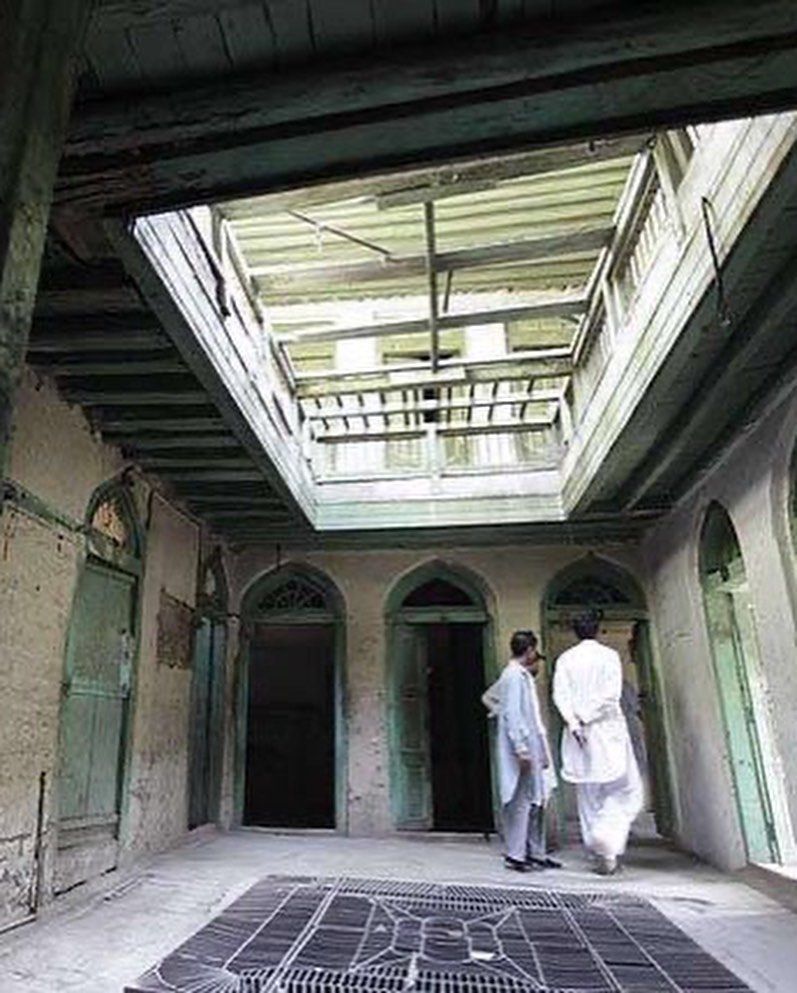 Also read | Unseen Pic Of The Day: Team Chandni's Cute Photo Will Take You Down The Memory Lane

About the Kapoor Haveli

The Kapoor Haveli is a residential building in the modern-day Pakistani city of Peshawar. This enormous building was designed by Dewan Basheswarnath Kapoor, father of Prithviraj Kapoor, between 1918 and 1922, before India and Pakistan's partition. Raj Kapoor, the son of famous Prithviraj Kapoor, was born in the Kapoor Haveli in 1924. Following the Partition in 1947, the Kapoor family left Peshawar and ownership of the building passed through several hands. The multi-storey house has approximately 40 rooms and its front is decorated with beautiful floral motifs and overhanging balconies. However, several front parts of the haveli have started to crumble.

Before the passing away Rishi Kapoor, the actor reportedly had a word with Pakistan's Interior Minister Shehryar Khan Afridi in 2018. During the conversation, he revealed that Rishi had called him about making his ancestral home into a museum. To which they have responded positively to his request. As reported, IMGC Global Entertainment in Pakistan has now converted the Kapoor Haveli into a museum with the support of the Khyber Pakhtunkhwa Government.

Also read | Unseen Pic Of The Day: Can You Spot Aishwarya Rai Bachchan In These Pictures?

Also read | Unseen Pic Of The Day: When 'Baahubali's' Bhallaladeva & Devasena Shared A Cup Of Chai