Ranbir Kapoor has also worked in the film 'Anjaana Anjaani' alongside popular actor Priyanka Chopra. Read on to know some of the most interesting trivia.

Ranbir Kapoor has transformed into a versatile actor who can perform various kinds of roles. He is also known for his unique, stylish looks. The actor has come a long way in Bollywood and has now worked in several popular films, starring alongside various popular actors as well. The actor is gearing up for his upcoming film Brahmastra, which also features Alia Bhatt in the lead role.

Ranbir Kapoor has also worked in the film Anjaana Anjaani alongside popular actor Priyanka Chopra. The movie was also a hit at the box office and the story revolves around two heartbroken people who believe they can heal each other. Let’s take a look at the movie’s trivia.

Also read: Ranbir Kapoor's Best Romantic Songs That Will Always Stay Close To Our Heart; Check It Out 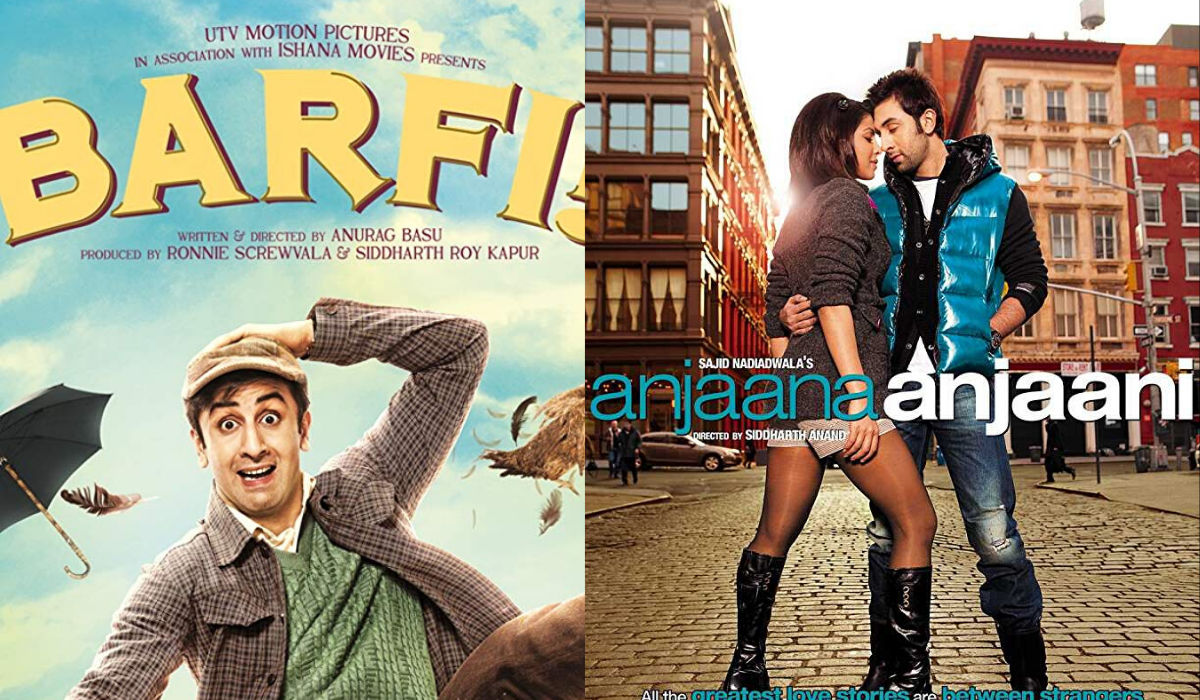