Ranbir Kapoor is a mega movie star who has featured in several films. Let's look at the list of critically acclaimed films which were commercial successes too.

Ranbir Kapoor is counted amongst the most versatile actors in the Hindi film industry. His body of work has been nothing short of sheer brilliance. In his 13 years long acting career, he has featured in several blockbusters films which did exceptionally well at the box-office. Let's have a look at some of these films.

Read: Ranbir Kapoor & Other Actors Made Their 'debut' With Their Fathers In This 1993 Video

Wake Up Sid was an eye-opener for those who criticised Ranbir Kapoor post his debut Sawaariya which turned out to be a flop at the box-office. Ranbir Kapoor played a flamboyant character in the film and made his presence felt irrespective of acting with senior artists like Konkona Sen and Anupam Kher. The film did well at the box-office and Ranbir's performance was appreciated by the critics.

Ranbir essayed the role of a speech and hearing-impaired man in Barfi. No one could have ever imagined the same actor who played a casanova role in Bachna Ae Haseeno could pull off such a sensitive role with so much ease. Ranbir Kapoor also won tons of awards for his marvellous portrayal in the film. Definitely one of his best performances till date. 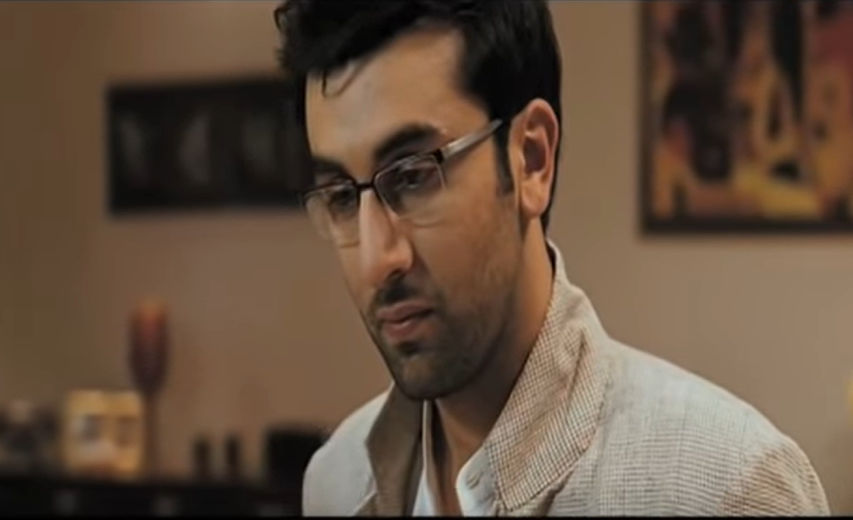 Out of all Ranbir Kapoor's movies, this one is the most distinct. In Rajneeti, RK  gave a stupendous performance as an intellectual and coming from a political family. His scenes were impressive and so was his dialogue delivery. Post the release of Rajneeti, his fans were in for a pleasant surprise to see Ranbir play such a serious role.

Rockstar, helmed by Imtiaz Ali, is unarguably counted amongst the most iconic films of all time. As the name suggests, Ranbir played a carefree yet talented Rockstar in the film. From the songs to scenes, everything about Rockstar became a rage. RK won several awards for his outstanding portrayal in Rockstar both in critics and popular choice.

The film was highly lauded by critics also enjoyed by the audience too. Ranbir Kapoor transformed himself into Sanjay Dutt, putting himself into his shoes. He seemed so convincing that the audience went into a state of awe, as they couldn't distinguish between the real Sanju and on-screen Sanju.

PEOPLE HAVE PLEDGED SO FAR
LATEST NEWS
View all
1 hour ago
Tara Sutaria bakes a cake for her parents' anniversary amid lockdown
40 mins ago
Madhuri Dixit opened up about her relationship with Sridevi & said 'there was no rivalry'
2 hours ago
Katrina Kaif or Sonam Kapoor, whose chemistry with Salman Khan impressed fans?
28 mins ago
Mira Rajput wishes Pankaj Kapur on his birthday, says 'nobody as cool and as warm as you'
45 mins ago
Sonam Kapoor to Deepika Padukone; Bollywood weddings that took the internet by a storm