Ranveer Singh Surprises Fans With An Impromptu Q&A, Opens Up About All His Favourites

During a recent Q&A session, Ranveer Singh opened up about all his favourite things, including his favourite, Disney movie, Marvel/DC movie, and TV shows. 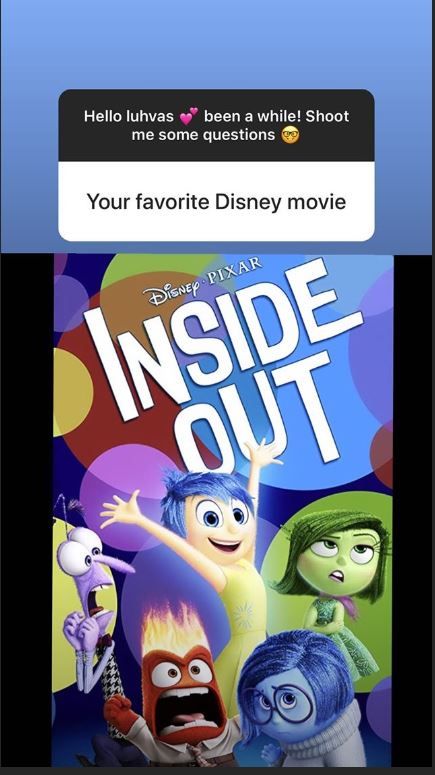 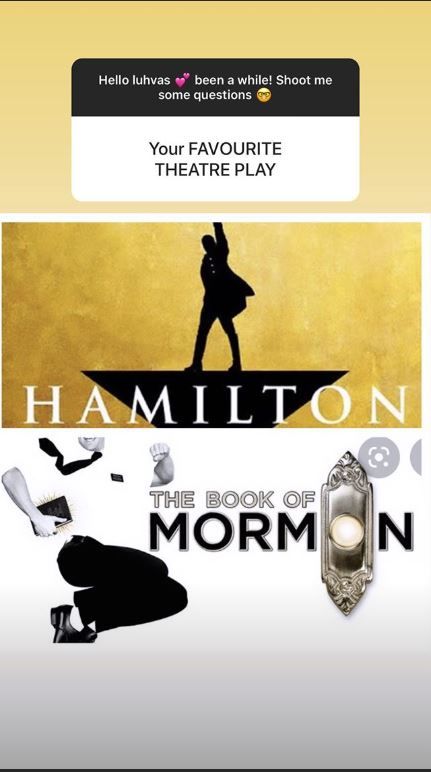 Besides films and TV shows, Ranveer Singh is also passionate about theatre plays. During the Q&A session, some fans asked him about his favourite plays. Ranveer Singh responded to them by sharing the posters of Hamilton and The Book of Mormon. 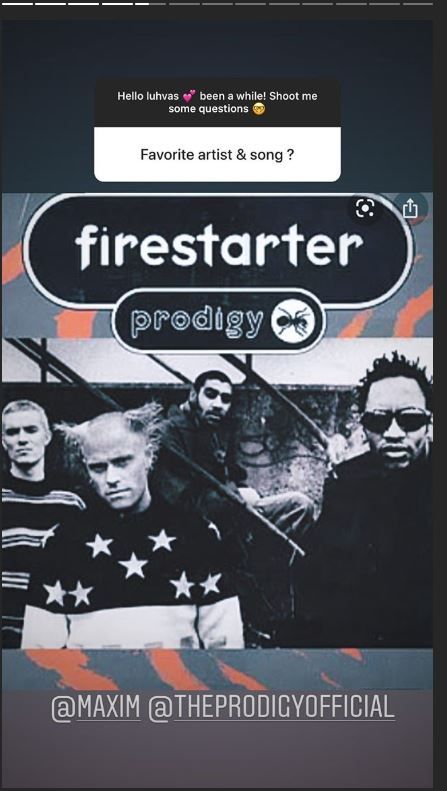 Next, Ranveer Singh revealed his favourite TV/Digital series. He named four shows, Tiger King, Succession, The Crown, and The Last Dance. However, he then added that these series were just a few of his favourites, implying that he had a large personal list of favourite TV/web series.

Also Read | Unseen Pic Of The Day: When Miss World Aishwarya Rai Enjoyed A Meal On The Floor With Mom Just like everyone else, Ranveer Singh has his own favourite Marvel/DC comic book movie. Taking to his Instagram story, Ranveer Singh revealed that his favourite comic book/superhero movie was DC’s Joker. Joker was undeniably one of the best movies of 2019 and its lead actor, Joaquin Phoenix, even won an Oscar for his stellar performance. 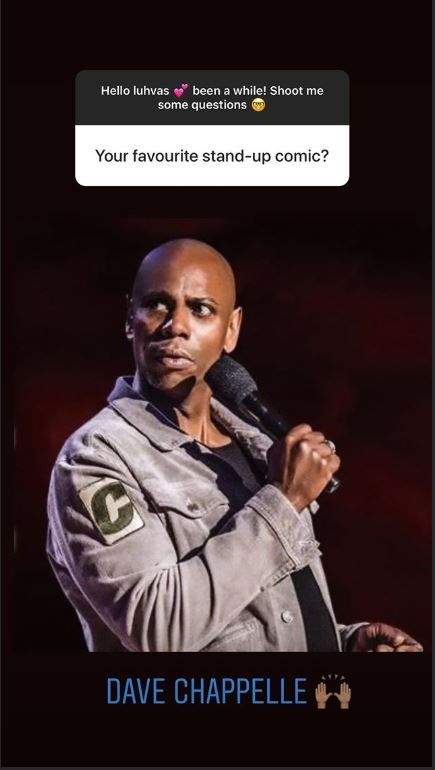 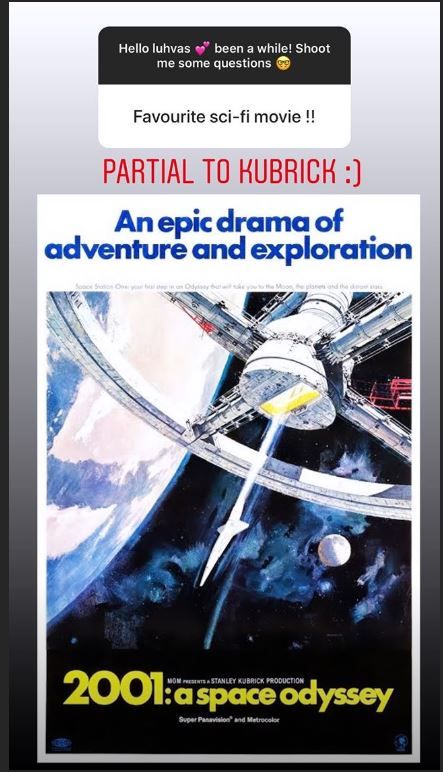 Finally, Ranveer Singh revealed his all-time favourite Sci-fi movie. Replying to his fans, Ranveer disclosed that 2001: A Space Odyssey was his favourite sci-fi film. Moreover, he also revealed that he was rather partial to the director of the film, Stanley Kubrick.

Also Read | Was It A Video Call? Big B Explains How 'Gulabo Sitabo's' Trailer Announcement Was Shot

PEOPLE HAVE PLEDGED SO FAR
LATEST NEWS
View all
26 mins ago
Nora fatehi's dance track 'rock tha party': bts & making of the song you must check out
1 hour ago
Sonam kapoor dazzles in anamika khanna's unique and exquisite ensembles; see pics
13 mins ago
Tara sutaria reveals how her upcoming films have been affected by covid-19 lockdown
56 mins ago
Kareena kapoor or shraddha kapoor: who wore the similar black pantsuit better?
38 mins ago
Kareena kapoor khan or janhvi kapoor: who slayed the cutout asymmetrical dress?