Bollywood celebrities are often papped around the city and sometimes their hilarious pictures go viral.Here are Ranveer Singh and Vijay Deverakonda's pics

Celebrities are often spotted around the city by paps and this keeps us updated about their whereabouts. Due to the COVID-19 lockdown, fans have been missing celebs at the airports and on movie promotions and also outside the gym. However, the paps have been keeping us updated by sharing old pictures of these celebrities. Two such pictures that have got netizens into splits are these awkward pictures of Ranveer Singh and Vijay Deverakonda. 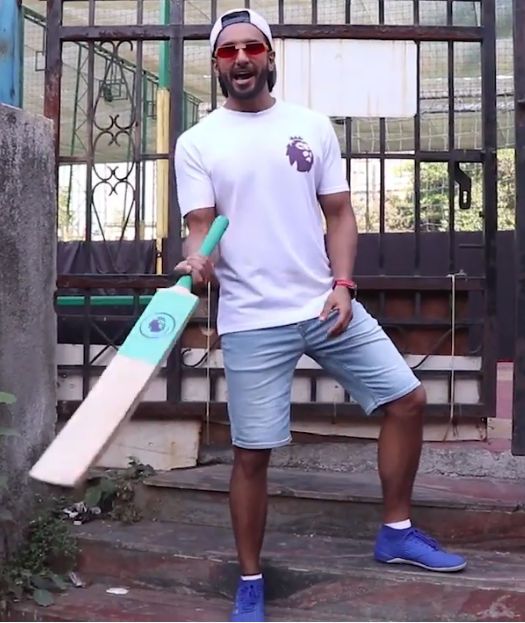 Ranveer Singh was spotted around the city during the promotions of his movie 83'. Although Ranveer Singh was posing with a bat in his hand, it looked like the actor was trying to bully someone and threaten him using the bat.  Ranveer Singh looked cool in his casual blue shorts and a white t-shirt. He wore blue shoes and those funky shades completed his look.

Also Read: Arjun Kapoor’s Photos With His Family That You Need To See Right Away

The film is based on the world cup India won in 1983 and is being directed by Kabir Khan . Ranveer Singh will be playing the lead role in the film, portraying cricketer Kapil Dev while his wife Deepika Padukone is all set to play his on-screen wife too. Ranveer Singh's upcoming movie 83' has been postponed and will be releasing later this year. 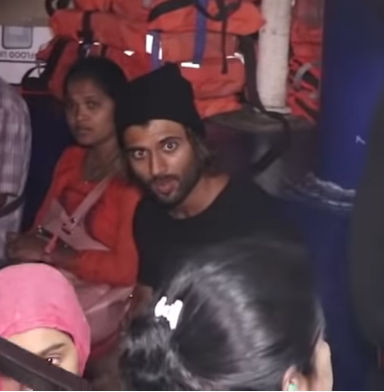 Vijay Devarakonda was commuting in a jetty. This hilarious picture of the actor was taken while he was seated in the boat and looked at something surprisingly. Vijay Devarakonda went for a casual look in a black t-shirt and a matching beanie.

Vijay Devarakonda is currently shooting for his upcoming film Fighter and is paired opposite actor Ananya Pandey. The film produced under Karan Johar's production house will be made in Hindi and dubbed in other South Indian languages.

Also Read: Kareena Kapoor Khan Channels Her Inner Diva As She 'works From Home' Post Amid Lock Down

Also Read: Ranveer Singh Chooses Deepika Padukone Over 'Mastani' And THIS Is The Reason