Ranveer Singh was recently spotted in Gujarat while shooting for his upcoming film Jayeshbhai Jordaar. Check out the videos and pictures of the star here.

Videos of Bollywood actor Ranveer Singh shooting for his next film Jayeshbhai Jordaar have surfaced online. Ranveer Singh, who is currently promoting his spots biography film ’83, is seen on the streets of Gujarat where he is currently shooting for his next film. It has been revealed that Ranveer will be seen essaying the role of a Gujarati man for the film. Check out the videos and pictures here. 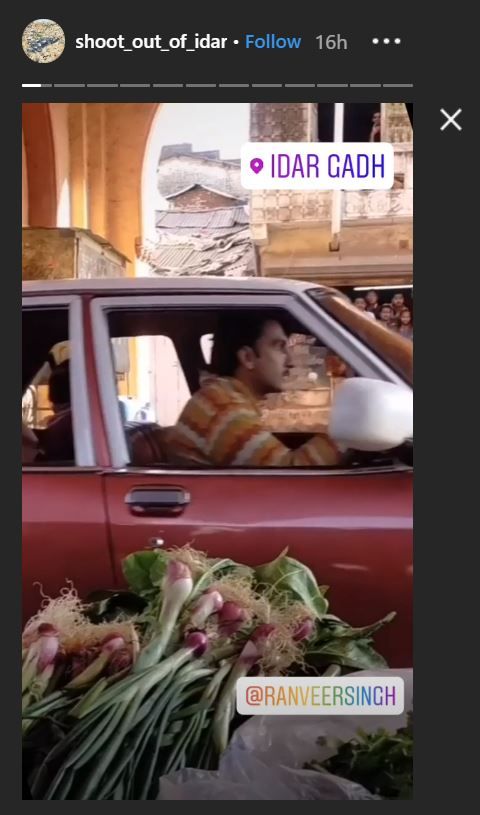 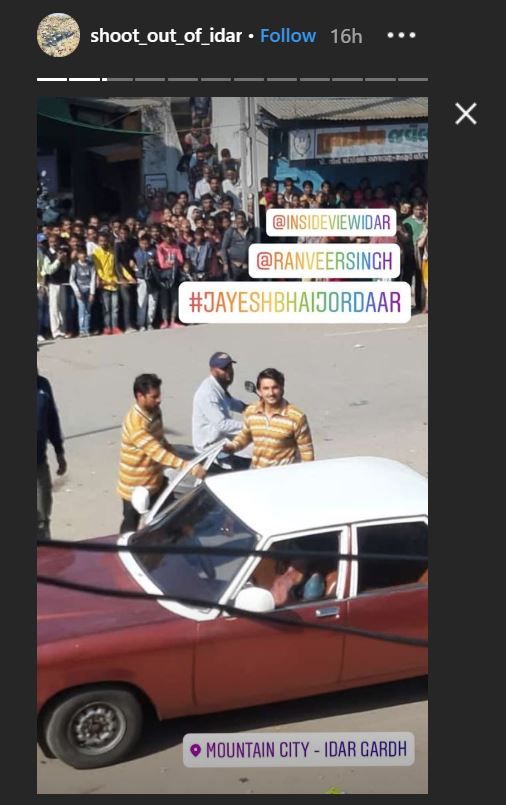 He is seen wearing an ochre-colored button-down shirt along with a pair of black coloured pants. Ranveer Singh along with the cast and crew of the upcoming movie Jayeshbhai Jordaar are in Idar, a place in Gujarat. Many fans of the star have recorded videos of him passing through the streets of Gujarat.

Jayeshbhai Jordaar marks the directorial debut of writer-director Divyang Thakkar. The film is considered to be a hilarious entertainer. Actor Shalini Pandey is making her Bollywood debut with the film. The film also casts Boman Irani in the role of Ranveer Singh’s father. Jayeshbhai Jordaar is produced by Yash Raj Films, while a release date of the film has not been revealed yet.

ALSO READ: Ranveer Singh Takes A Ride On A Scooter While Shooting For Jayeshbhai Jordaar In Gujarat