Raveena Tandon & Sunny Deol's Movies List: Have A Look At Some Of Their Popular Films

Raveena Tandon and Sunny Deol have worked in a number of films together; Have a look at some of the most popular films that these veteran actors have worked in

Raveena Tandon and Sunny Deol are both veteran actors of the Hindi film industry. Both of these actors have worked with a number of other stalwarts of the Indian cinema with a massive experience in the world of cinema. Apart from the legacy that has been created by their respective careers, both Raveena and Sunny have worked with each other on several occasions as well. Let us have a look at list of some popular movies that have been made decades ago that have starred Raveena Tandon along with Sunny Deol. 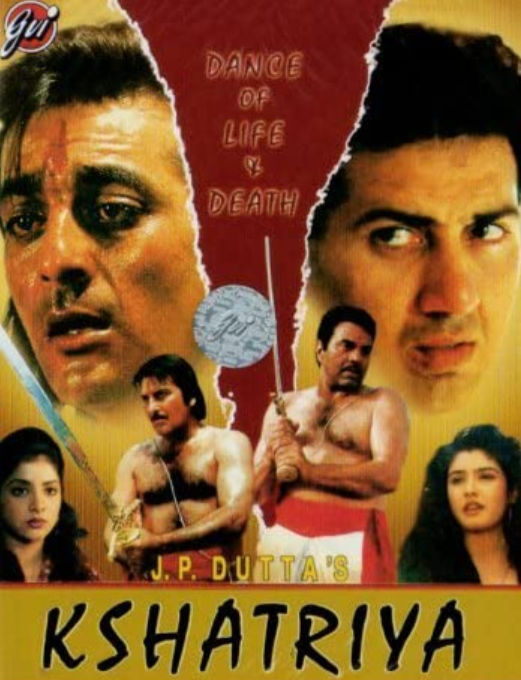 This film was released in the year 1993 and stars Sunny Deol and Raveena Tandon, along with Sanjay Dutt, Sunil Dutt and Dharmendra as well. Very interestingly, both Sunil Dutt and Dharmendra play the fathers in this film to Sanjay Dutt and Sunny Deol respectively, who are their sons in real life as well. The film was directed by J. P. Dutta and became a commercial success at the box office. It has an IMDb rating of 5.9. 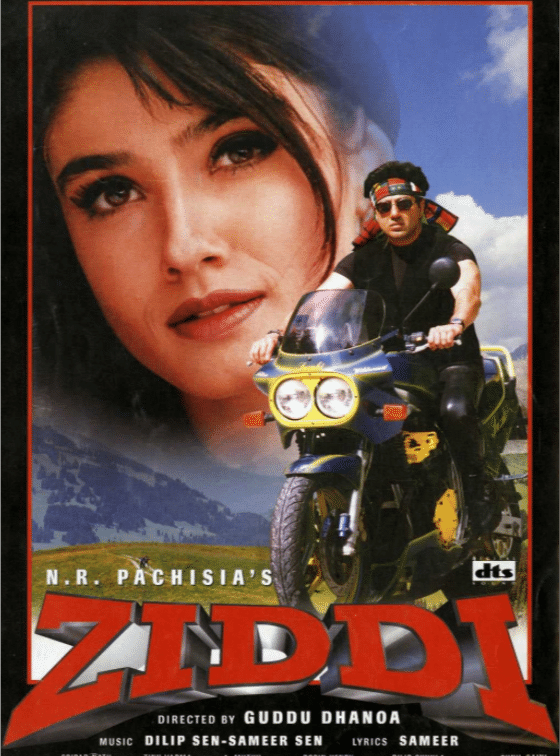 The 1997 film Ziddi sees Sunny and Raveena in the lead roles and was directed by Guddu Dhanoa. This film is in the long list of action films that Sunny Deol is well-known for. This film was also remade in Tamil with the title of Dharma. The film also stars other popular actors such as Anupam Kher and Farida Jalal and has an IMDb rating of 5.8.

ALSO READ: Raveena Tandon Opens Up About Her Daughter Being Her 'digital' Mentor 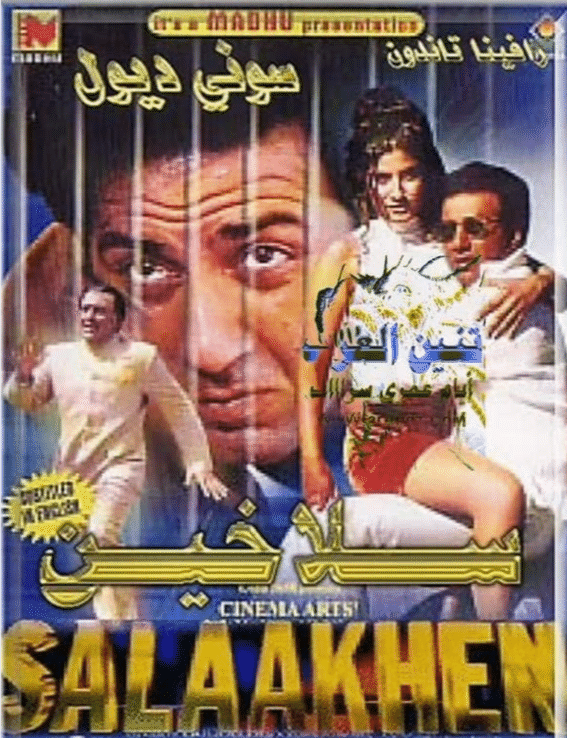 Salaakhen is another Sunny Deol action film which was also directed by Guddu Dhanoa and released in 1998. Just like Ziddi, this film also sees Raveena Tandon paired up opposide Sunny. As a matter of fact, this film also brings both Anupam Kher and Farida Jalal in the star cast. This film has an IMDb rating of 5.4. 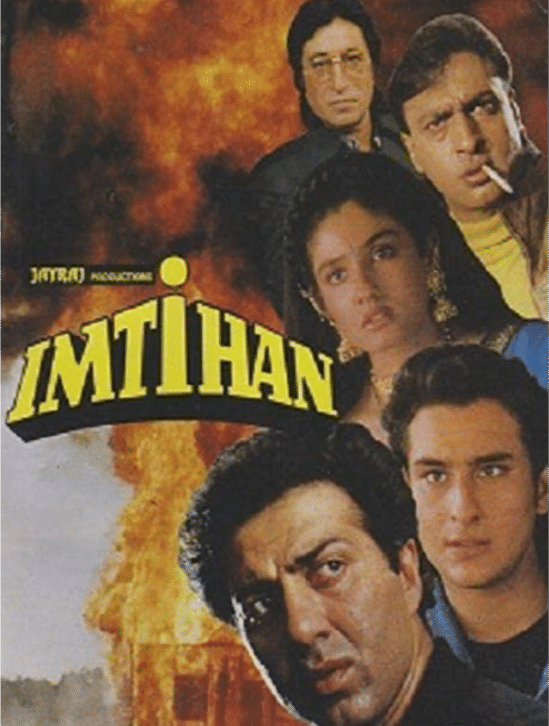 Released in 1994, this film sees Raveena Tandon and Sunny Deol along with Saif Ali Khan in the leading roles. The film shows a love triangle between the characters of Raveena, Sunny and Saif. The film was directed by Harry Baweja and received an IMDb rating of 5.3.

ALSO READ: Raveena Tandon Opens Up About How India Inspires Her As A Country