Rhea Kapoor took to her Instagram today morning on February 3, 2021, to share pictures from her date night with Karan Boolani and all the things that she loves.

Rhea Kapoor has been in a relationship with Karan Boolani for over a decade now. The couple had a date night yesterday on February 2, 2021, and Kapoor has shared pictures of all the food, drinks and furry friend Russell on her Instagram feed today. Take a look at what the couple devoured and sipped at as well as who kept them company through their happy time.

Also Read: Rhea Kapoor Shares A Throwback Post, Reveals How She Feels In Front Of The Camera

Rhea Kapoor loves her food, her doggo Russell Crowe Kapoor aka The Prince of Juhu, her cocktails and spending time with long-time partner Karan Boolani as is often understandable from her posts on her feed. She had a date night which was a package of all her favourites that she absolutely enjoyed. Rhea took to her Instagram to share pictures of the decor, food and cocktails in a post.

She penned, “Making the most of it with impromptu cocktails, extra cheesy spicy enchiladas, kettle chips and caviar and puppy kisses and I’m officially in love with my bubble. Hope you are too. ðŸ¥°Tap for magic maker credits. As per usual” followed by the hashtags #datenights and #rheamade. The pictures featured it all from her spread to the drinks, her doggo and the candle-lit décor. The post has over 5k likes so far and comments that mention how cosy Rhea’s place is and also love for her pet; take a look. 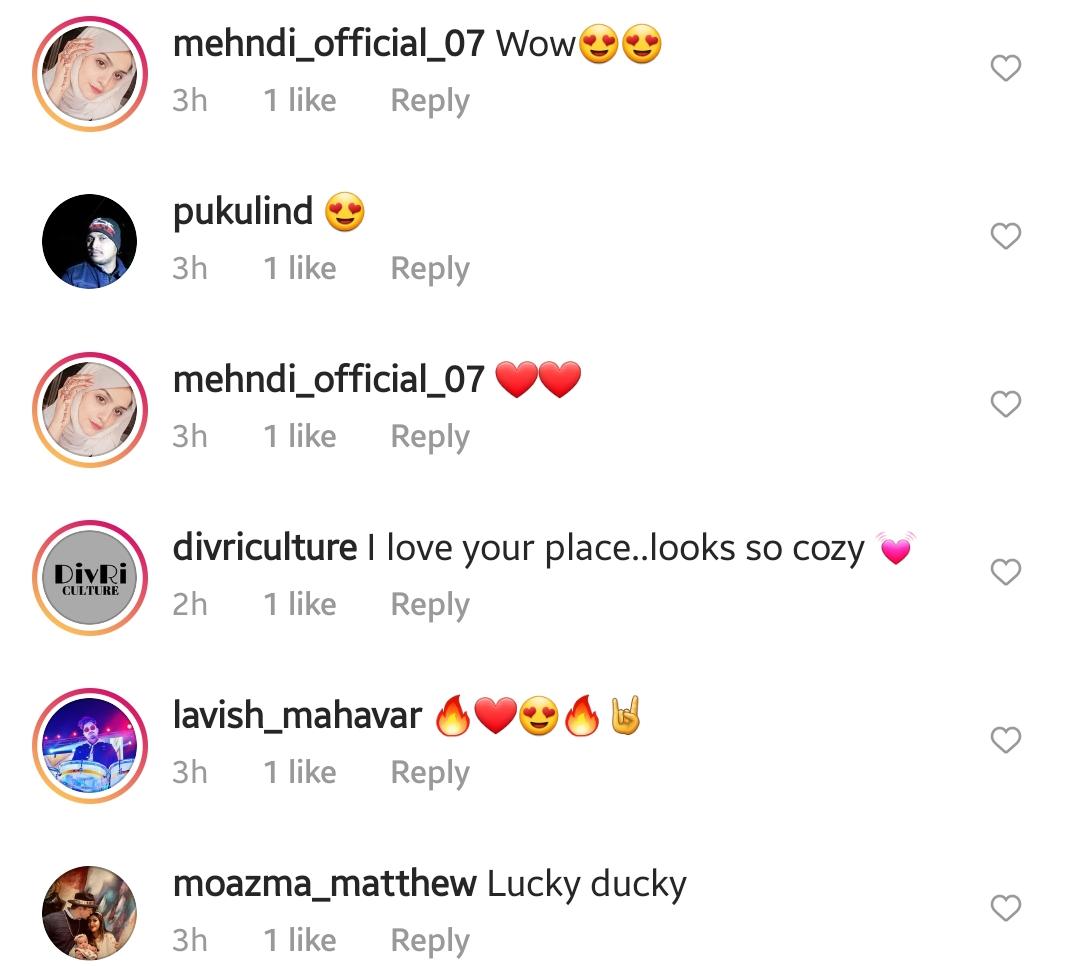 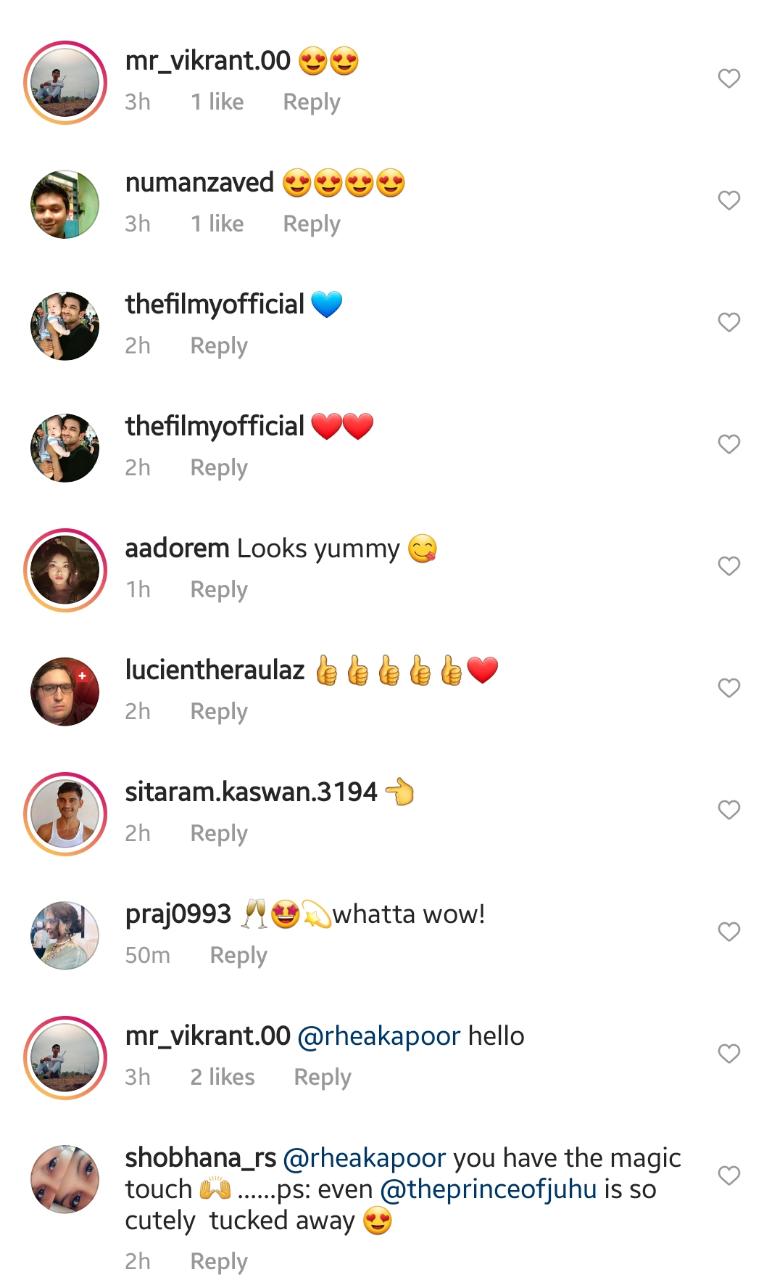 Rhea Kapoor often shares pictures of her and Karan Boolani together on her Instagram feed. The couple has been together for over 13 years now. They often take trips together and share pictures with each other. Take a look at some of their pictures here.

The two were in Goa during the festival from where she shared a bunch of pictures with their dogs and their exclusive menu for the evening. "Happy blurry Christmas from our loved up mess to yours", she wrote and further added, "Lucky are the ones who find those who love them enough to share their crap and convince them to stick around’ by Rhea K 2020".

Rhea shared a bunch of pictures with Karan on his special day on October 6, 2020. She expressed how he is her growing up partner and even though they have been together for a long time it is not enough. Kapoor penned, “Happy birthday to my growing up partner, the relief that if I never do anything right in my life again I got the most important thing right, to the reason I got a head start to being myself, truly, the love of my life. 13 years of you is not even close to enough. I feel like we just met and I’ve known you forever”.