Ajay Devgn and Saif Ali Khan's movie 'Tanhaji: The Unsung Warrior' was a hit film. Take a look at some hilarious mistakes pointed out by a fan, from the film.

Tanhaji: The Unsung Warrior starred actors Saif Ali Khan, Ajay Devgn and Kajol in the lead roles. Saif Ali Khan was seen as an antagonist in the film, while Ajay Devgn played the role of Tanhaji, Shivaji Maharaj's most trusted lieutenant. Kajol was seen as Tanhaji's wife in the film. The biographical film was helmed by director Om Raut.

Tanhaji: The Unsung Warrior was a superhit blockbuster film and fans loved watching their favourite actors in a different avatar. The actors looked stunning in their ancient outfits and the creative team also did an excellent job in creating sets that almost looked real. However, in some scenes, the editing was poorly done and some fans pointed out a few mistakes in the film, check it out.

Funny editing mistakes from the film Tanhaji: The Unsung Warrior 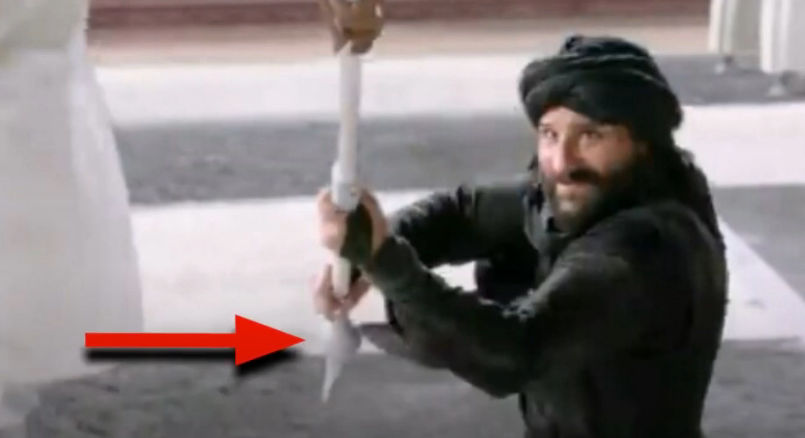 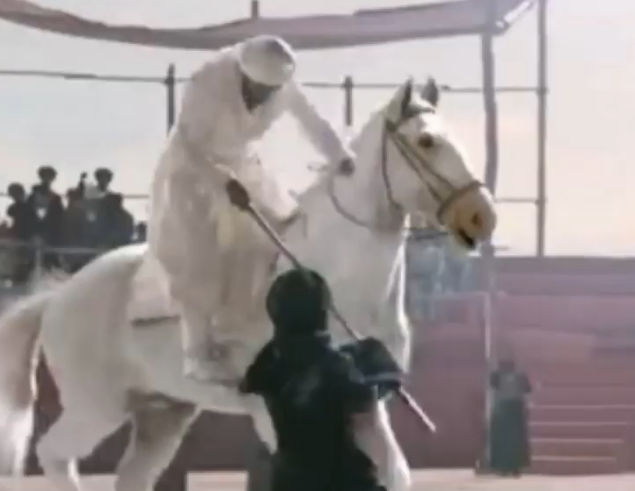 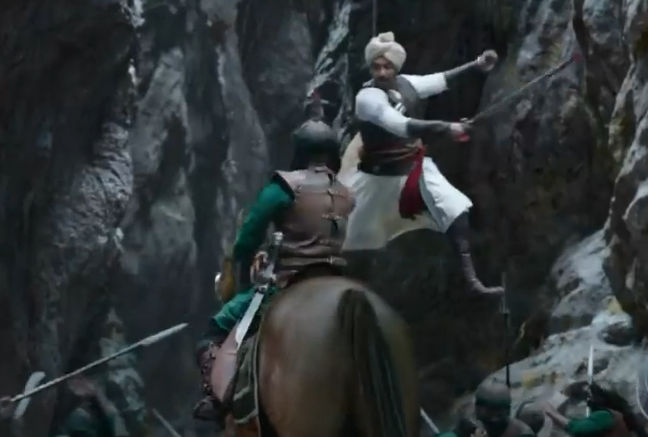 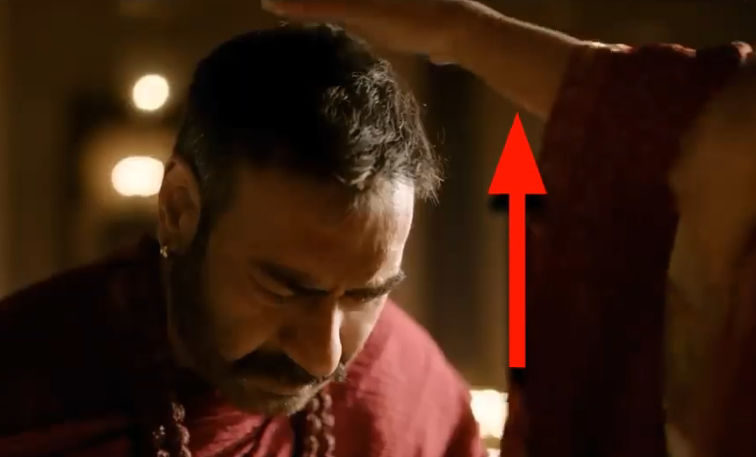 In the film, Tanhaji: The Unsung Warrior, Ajay Devgn is seen fighting many fights and emerging out victorious. Before every fight, he seeks blessings from his mother. In one such scene when the actor seeks blessing from his mother, she is seen wearing a bracelet in her hand. But in the very next scene, the bracelet seems to have magically disappeared from her hand. 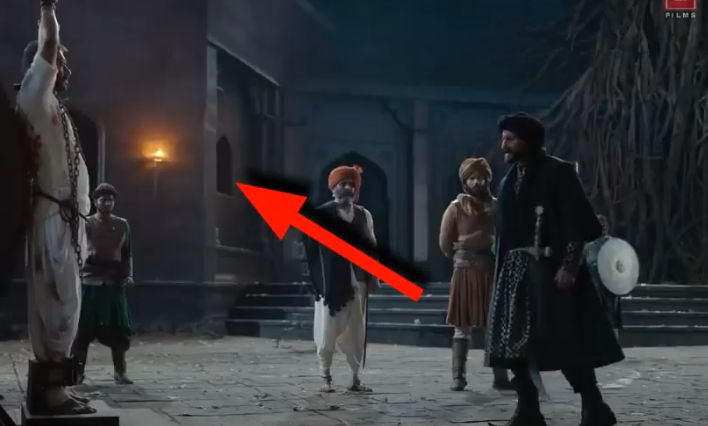 In one scene, Saif Ali Khan ties up Ajay Devgn and delivers a few dialogues. While Saif Ali Khan walks up and down as he speaks, a lamp on the corner of the wall is visible from where he stands. However, as the camera pans, there is no sign of the lamp on the wall. 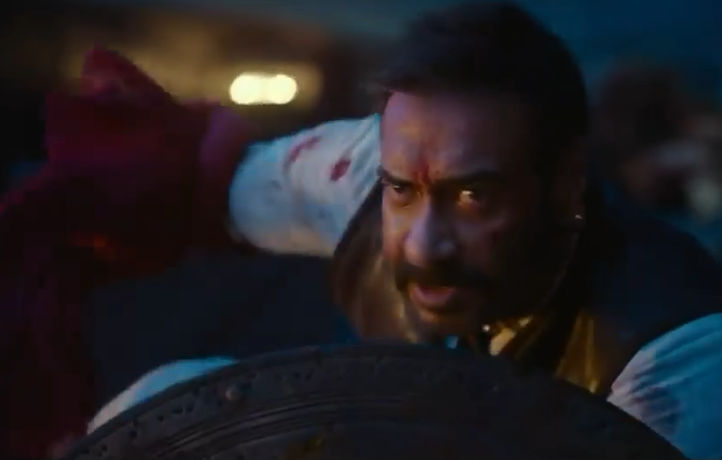 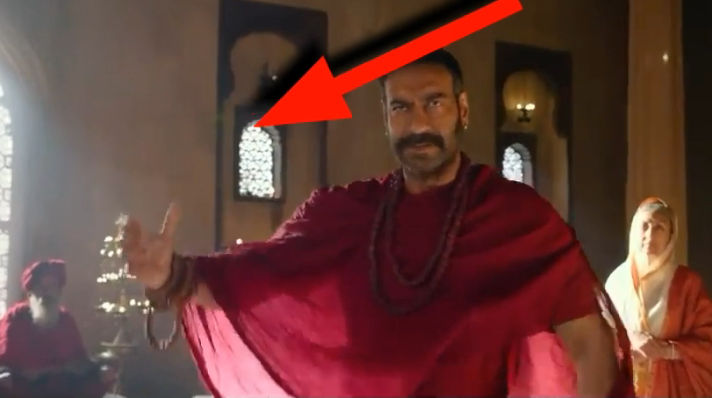