Salman Khan's bodyguard Shera celebrates '26 years of togetherness' with a post on his Instagram. Take a look at the post and see how fans have reacted

Salman Khan’s bodyguard Gurmeet Singh Jolly or Shera recently took to Instagram to share a post with Salman Khan. Shera uploaded the post to commemorate 26 years of their partnership. He also added a heartfelt caption with the post. Take a look at the post and see how fans have reacted to the same.

In the post uploaded by Shera, fans can see both Shera and Salman sporting a black cap and posing candidly in the post. Both Shera and Salman are looking in one direction. Salman can be seen sporting a grey shirt with a blue jacket while Shera is seen sporting a white shirt with a brown jacket. Fans can also spot Shera with his arm placed on Salman’s shoulder. Apart from being Salman Khan’s bodyguard, Shera is also the proprietor of Tiger Security.

Shera penned down a sweet caption with the post calling Salman ‘Maalikkk’. The post’s caption read – ‘Maalikkk @beingsalmankhan & me looking back at the past, to see how long we have come together...... 26 years of togetherness and till eternity #Salmankhan #Sheraa #Beingsheraa’ (sic)

Many fans and celebs commented on the post. Most comments were filled with heart emojis. Take a look at the comments fans left on Salman Khan’s bodyguard’s post. 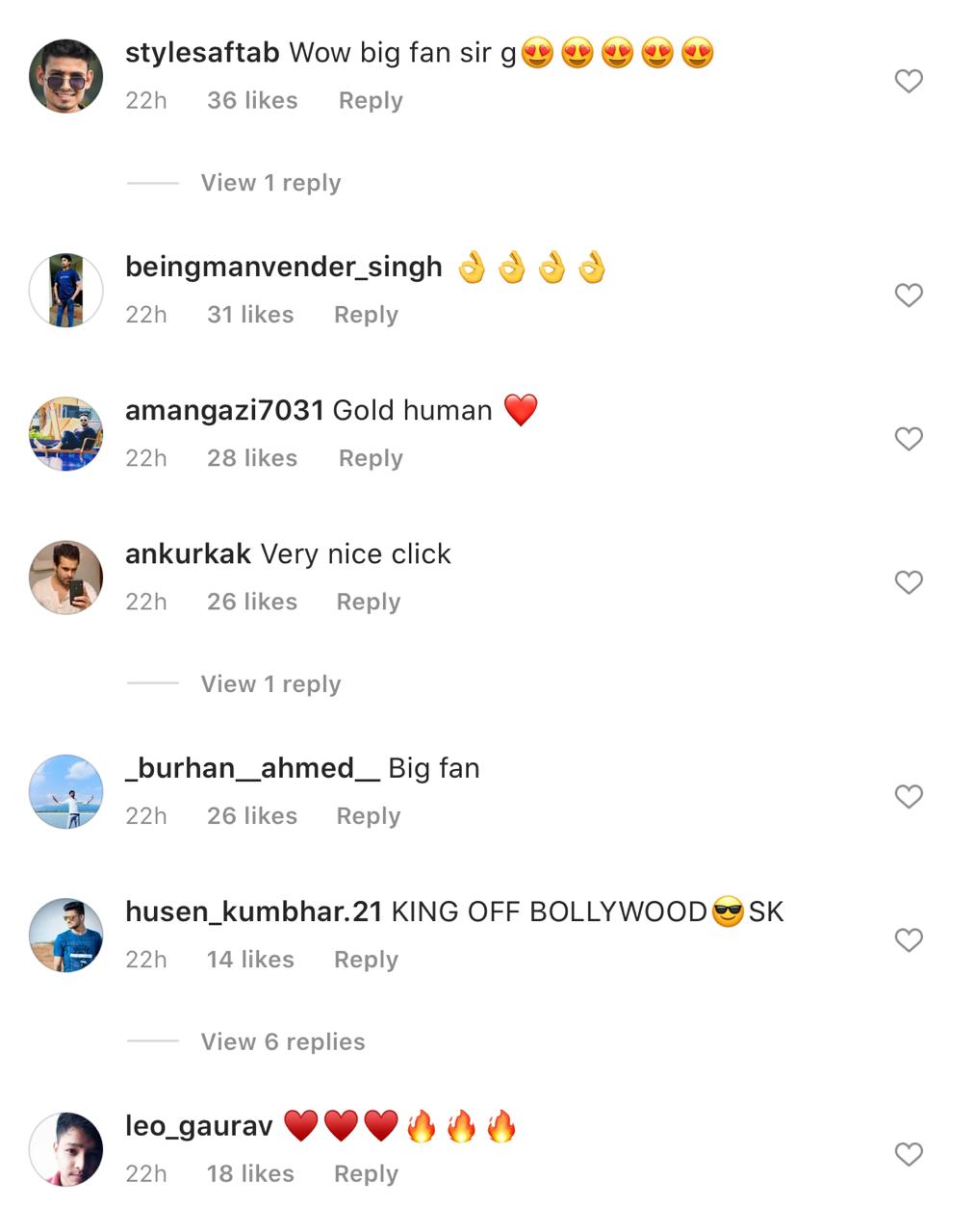 Shera is very active on Instagram and keeps posting his pictures with different Bollywood celebrities. Shera recently uploaded a post with Guru Randhawa. He could be seen embracing the singer in the post and added a heartfelt caption with the post as well.  Take a look at the photo:

In one of his last posts, fans could see Shera posing with actor Jacqueline Fernandez. Shera could be seen mimicking the actor’s pose. He uploaded the post to wish the actor on her birthday. The picture gained many likes and comments. Take a look at the post:

In another post, Shera could be seen with Katrina Kaif. Katrina was seen sporting a white and blue dress. Take a look at the post: