Can Matt Damon Fill The Shoes Of Ranbir Kapoor In Hollywood's Remake Of 'Sanju'?

Sanju is one of the most successful Indian biographical films of all time. Here is a look at the Sanju cast if the movie ever gets a remake in Hollywood.

Sanju is one of the most successful movies in Bollywood. The biographical film on the life of Bollywood actor Sanjay Dutt proved to be a huge hit at the box office. Sanju was helmed by Rajkumar Hirani and follows the life of Sanjay Dutt. The movie showed various events of Sanjay Dutt’s life like his relationship with father, comeback in Bollywood, his life in prison, and release after completing his term.

Sanju cast had a team of stellar actors like Ranbir Kapoor as Sanjay Dutt, Paresh Rawal, Vicky Kaushal, Manisha Koirala, Dia Mirza, Sonam Kapoor, Anushka Sharma and Jim Sarbh. The movie proved to be a huge hit in Bollywood but what if the movie is ever made in Hollywood? Here is a look at Sanju cast if the movie ever gets a Hollywood remake. 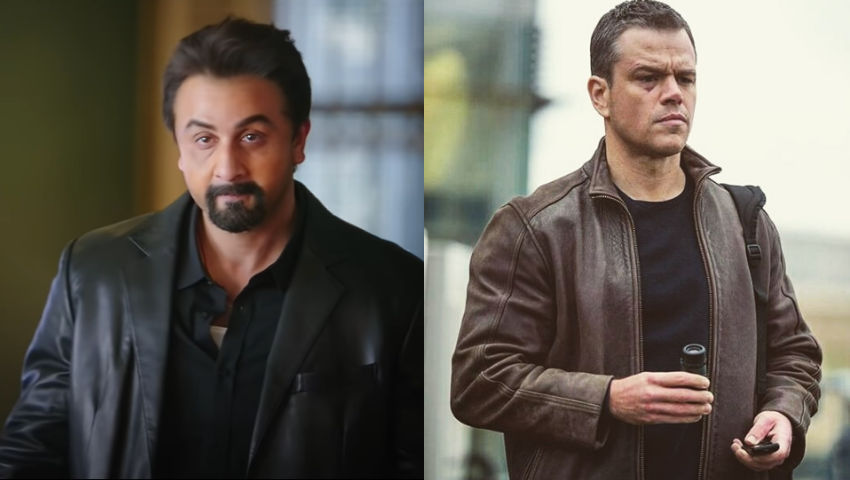 The lead role in this biographical film was played by Ranbir Kapoor. Matt Damon with his rugged looks and stellar acting skills becomes just the perfect actor to play this role.

Image Credits: A still from Sanju trailer and matt_damon_official Instagram 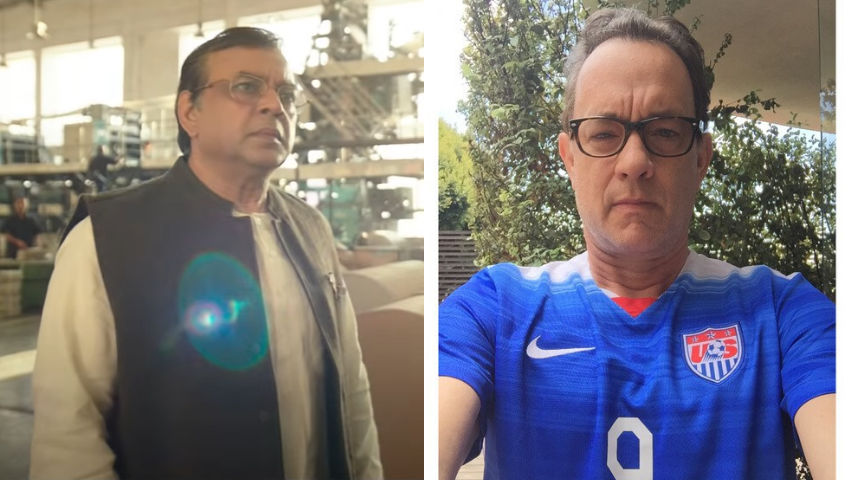 Paresh Rawal had played the role of Sanjay Dutt’s father, legendary actor Sunil Dutt. If the movie is ever made in Hollywood, Tom Hanks could be the perfect actor to play Matt Damon’s father. 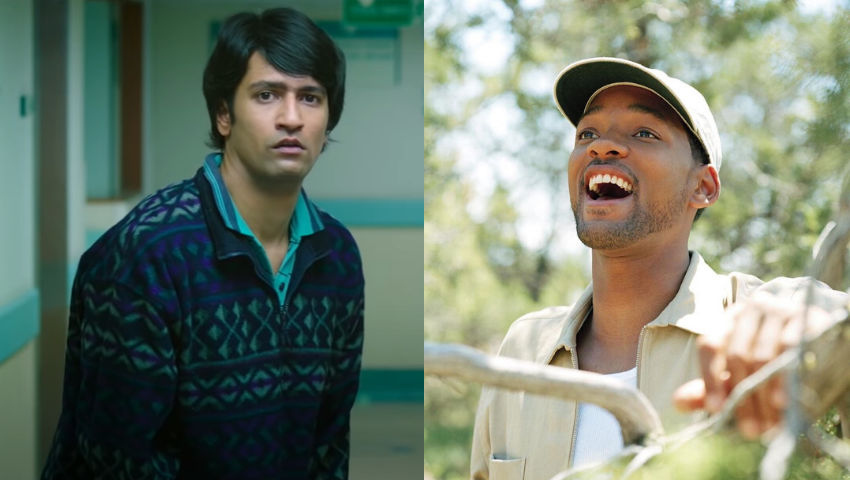 Sanjay Dutt’s best friend who was there with him in every thick and thin was played by Vicky Kaushal in the movie. In the Hollywood version of the movie, Will Smith can breathe life into this character.

Image Credits: A still from Sanju trailer and Will Smith Instagram 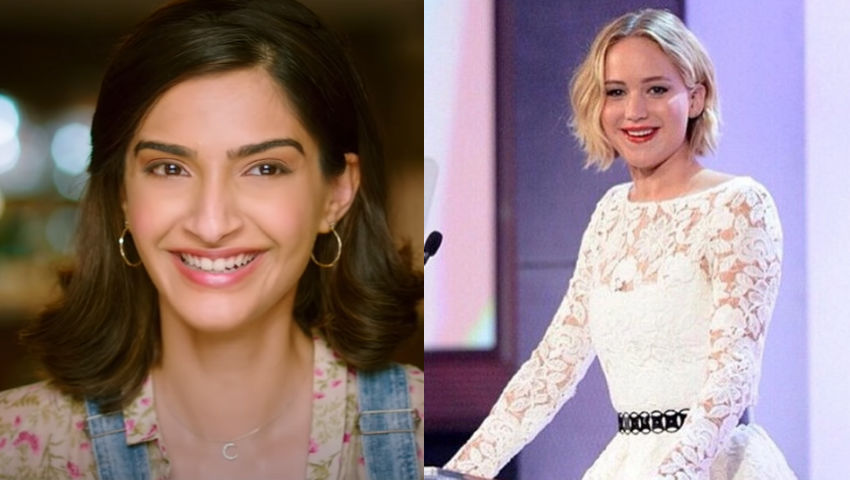 Sanjay Dutt’s ex-girlfriend was played by Sonam Kapoor Ahuja in the movie. Jennifer Lawrence with her perfect looks and acting skills becomes the perfect choice for this role.

Image Credits: A still from Sanju trailer and jenniferlawrence_ Instagram 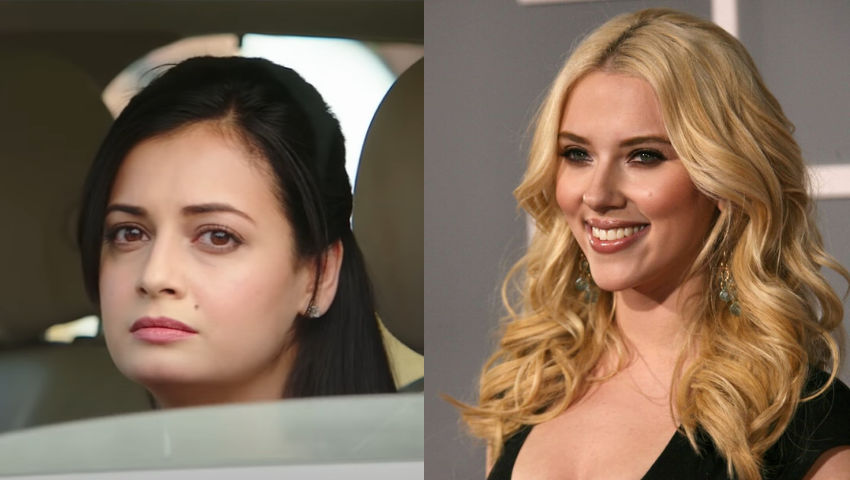 The supportive wife of Sanju was played by Dia Mirza. If the movie is ever made in Hollywood, Scarlett Johansson can nail this role to perfection. It would be a treat for the audience to see Matt Damon and Scarlett Johansson as husband and wife in Sanju’s Hollywood remake.

Image Credits: A still from Sanju trailer and scarlettjohanssonworld Instagram