Sara Ali Khan Starts Her Monday With THIS And It Is Sure To Boost Your Day!

Bollywood actress Sara Ali Khan has been treating her fans by sharing behind the scene pictures from her upcoming movie Love Aaj Kal 2. In the pictures shared by the star on her Instagram feed, she is seen enjoying with her co-star Kartik Aaryan or flaunting some adorable outfits. However, in her latest picture, she has revealed how she starts her week. Check out what the star has to say.

How does Sara Ali Khan start her week?

Sara Ali Khan took to her social media account and posted a picture of herself sipping on some coconut water. She revealed that she starts her Monday by keeping herself hydrated. She even added that ‘hydration is the key’ while asking her fans to copy Zoe. She is seen sporting a white coloured crop top and a grey coloured skirt.

The actor has her hair open as she wore a pair of fancy hair clips. Sara Ali Khan’s fans loved the adorable picture of the star. Many complimented her and said that she looked adorable. Check out what the fans have to say.

ALSO READ: Sara Ali Khan Is A Ray Of Sunshine In Her Sunkissed Avatar As Zoe From 'Love Aaj Kal' 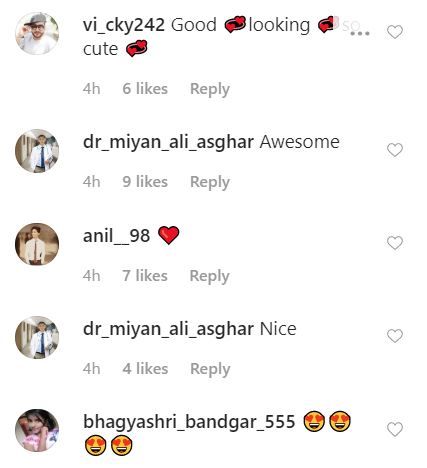 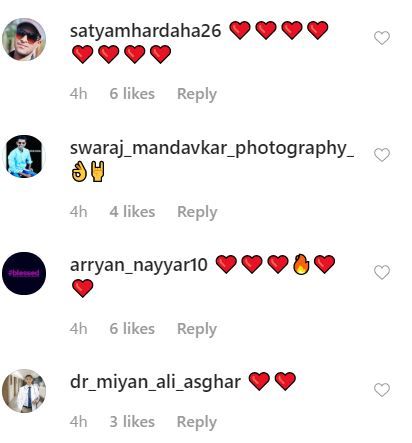 Netizens and fans of went gaga over the adorable look of the star. Many showered her post with red heart emojis while saying that she looked cute in the picture. Sara’s picture already has thousands of likes and many comments.