Anushka Sharma is a versatile Bollywood actor who has done all sorts of roles. Here are her must-watch scenes where people loved her angry young woman avatar.

Anushka Sharma has acted in many films in her career and each of her movies has showcased her in different characters. Take a look at some of the moments where Anushka's movie characters portrayed the angry young woman avatar when the need arose.

This is the scene from Karan Johar's directorial Ae Dil Hia Mushkil featuring Ranbir Kapoor and Aishwarya Rai in pivotal roles. In this scene, Anushka's character Alizeh is making Ayan (Ranbir Kapoor's character) understand what a real heartbreak actually means while Ayan is crying for her girlfriend who cheated on him. Alizeh loses her temper when she sees an emotionally immature Ayan wail in vain about his minor breakup and compares it to a 'heartbreak'. 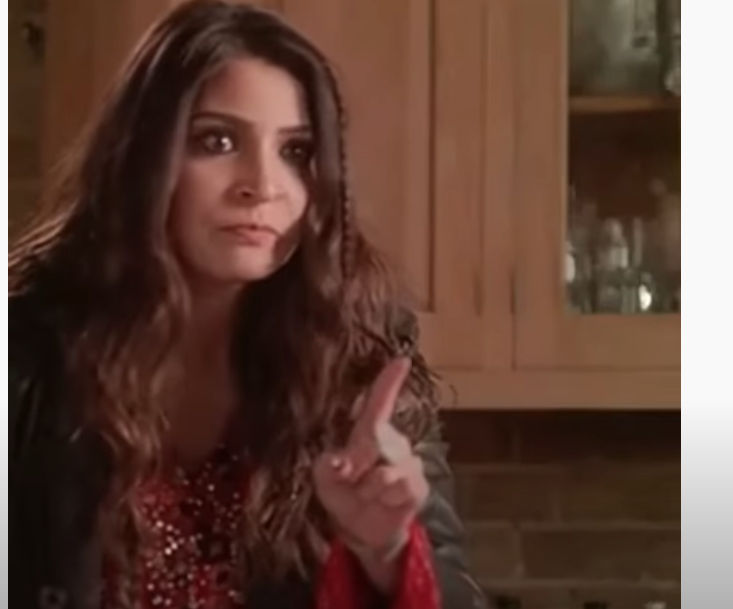 Anushka Sharma's character Shruti catches Bittoo (Ranveer Singh) eating free food at a wedding function where she is in charge of catering. Take a look at how the furious Shruti admonishes Bittoo from eating free food under her supervision.

Anushka Sharma plays the role of wrestler Aarfa Hussain in the film who gives the goalless Sultan a lecture when he thinks that he is good enough for Aarfa. She lets him know that she has her own dreams and is not someone who would get swayed away by a goalless guy just by roaming with him for 3-4 days. 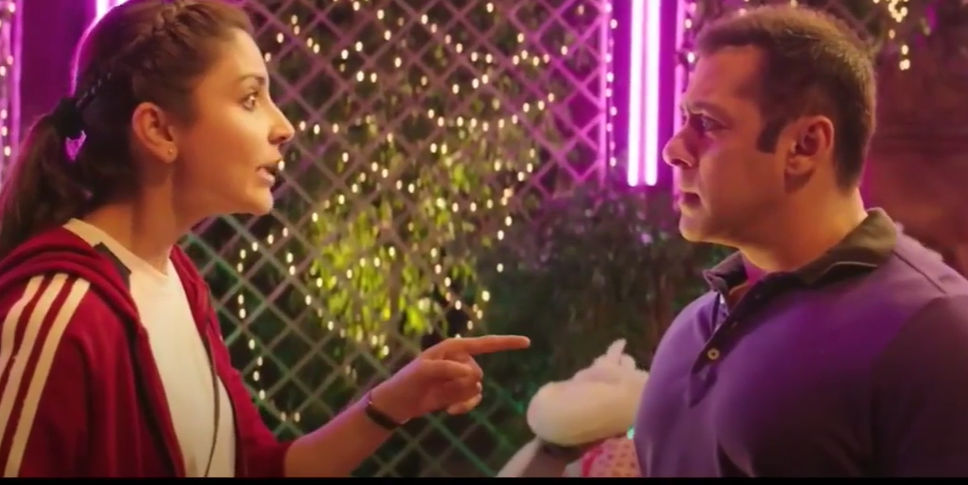 NH10 was Anushka Sharma's first venture as a producer, where she even acted in the film opposite Neil Bhoopalam. The thriller film saw Anushka perform some gruelling scenes, while this song showcases how Anushka Sharma takes revenge on the guys who killed her husband.