Here's a list of actors we would want to be a part of Serious Men cast if there is a Hollywood remake of the Netflix film. Read on to know more about this.

Serious Men is the latest Hindi movie on Netflix directed by Sudhir Mishra and released on the OTT platform on October 2. The plot of this comedy-drama is adapted from a book of the same name by Manu Joseph. Bankrolled by Bombay Fables and Cineraas, the story has been adapted on to the screen by Bhavesh Mandalia, Abhijeet Khuman, Niren Bhatt and Nikhil Nair.

The plot of Netflix’s Serious Men revolves around a man called Ayyan Mani and his wife, Oja and son Adi. He is a middle-aged working man who lives in Mumbai. He works as an assistant to an astronomer in the National Institute of Fundamental Research. Ayyan lives with his family in the slums of Mumbai and is frustrated with his life. He cannot come to terms with the position he is in neither with the situation in life. Adding to his woes is the fact that he is Dalit while his employer is a Brahmin and the latter is constantly belittling and insulting him because of this.

To make things better, he weaves an outrageous tale about his 10-year-old son. However, the lie that his son is a science genius soon gets out of control and it is now up to Ayyan to get himself and his family out of this mess which adds to the comic quotient of Serious Men. If this movie is remade in Hollywood, here’s a list of actors who would be perfect for the cast. 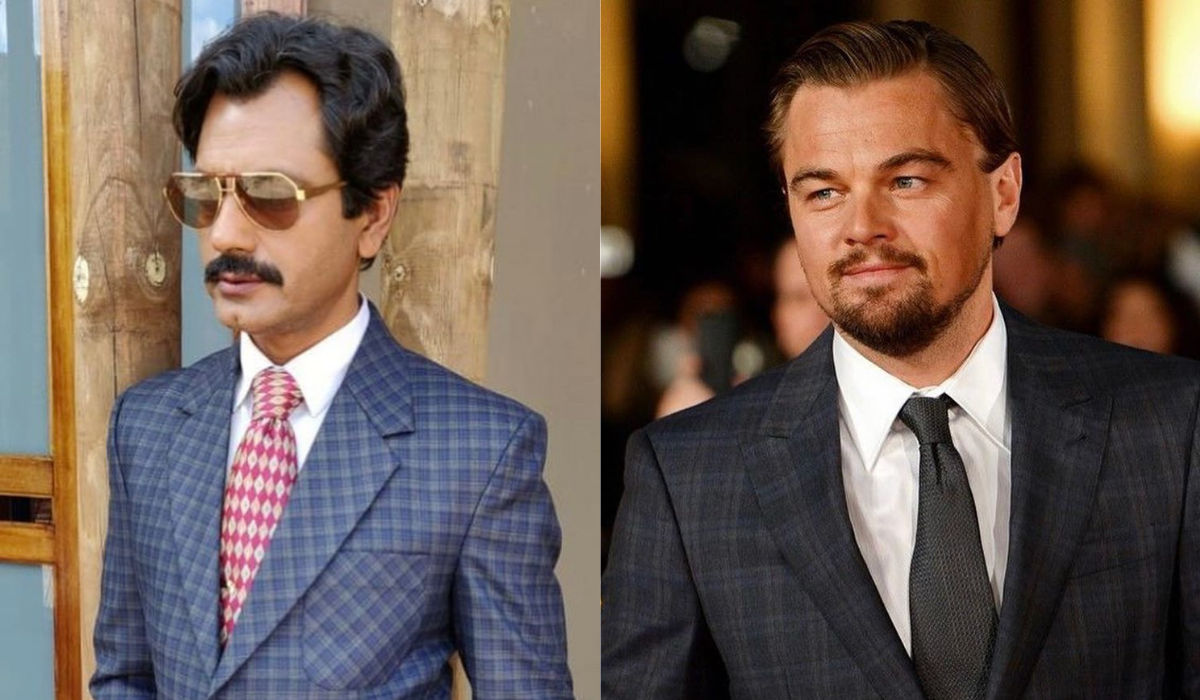 He is the main character in the movie who is frustrated with his life and his job and craves for some recognition. He is furious at how he is socially oppressed simply because of his caste and not on his ability to do the job. He philosophises and sermonises to his wife how the odds are stacked against him to get his family a better social standing. Having played such characters in movies like The Great Gatsby and Revolutionary Road, Leonardo DiCaprio seems like just the actor for this role. 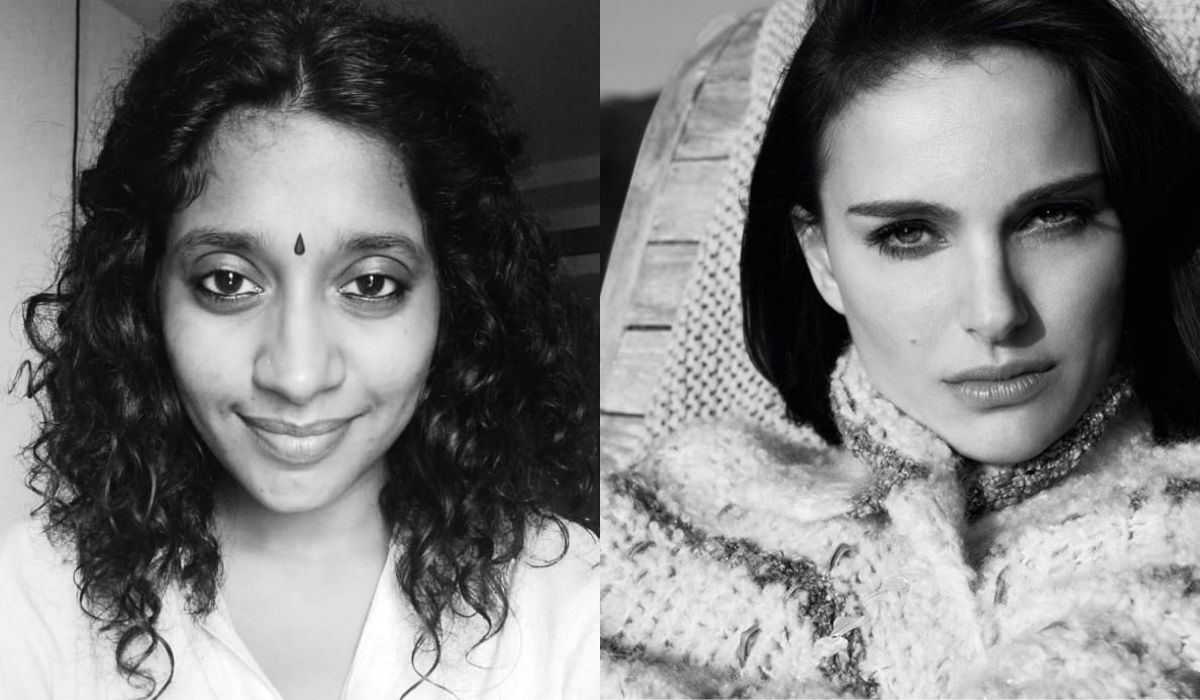 She is the wife of Ayyan who tries to support him through his frustrations. Known for her great acting skills, Natalie Portman seems like she will be able to pull off this role. 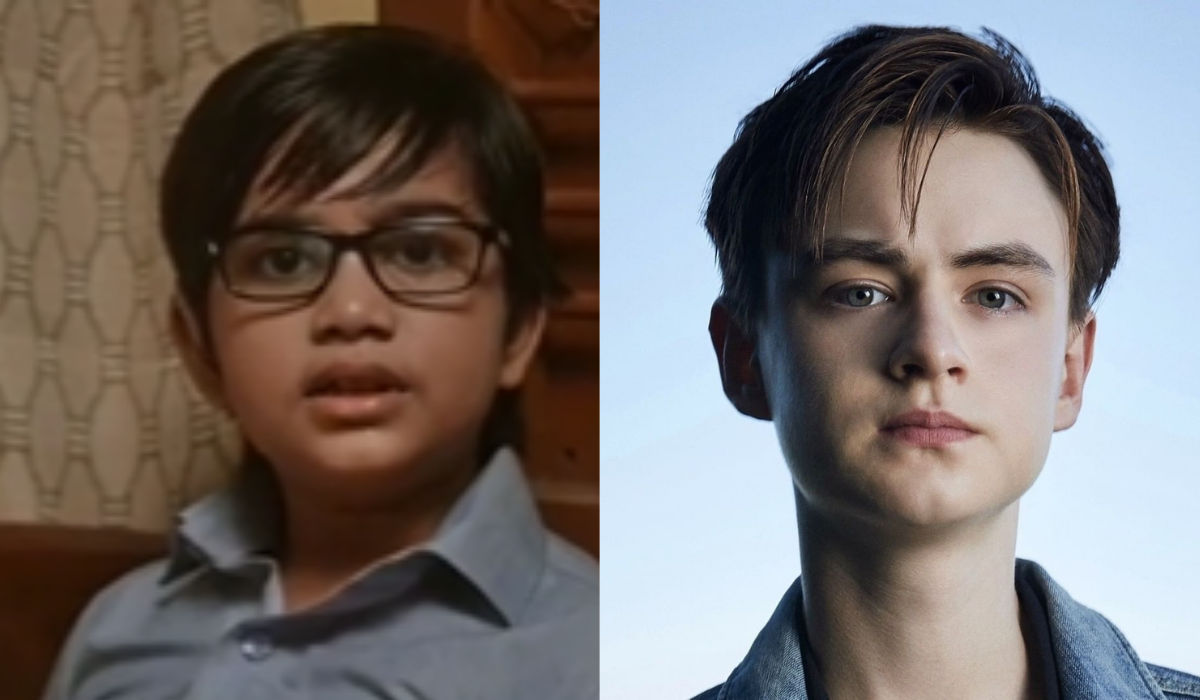 He is the 10-year-old son of Ayyan. He is used by his father to upscale themselves in society. He is fed all the researches of Ayyan’s scientist boss and taught impressive math-solving skills so that they can fool everybody that he is a genius. He seems to have impressed everyone with his acting in the Hollywood horror movie, It making him perfect for the cast. 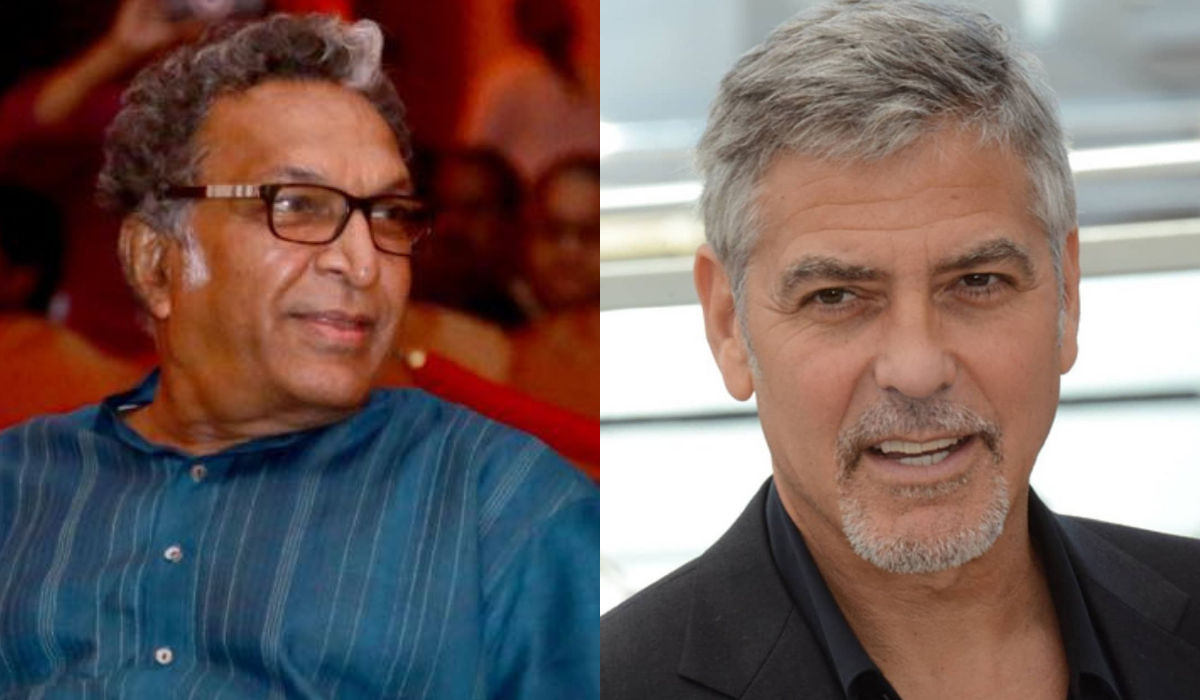 He is Ayyan’s Brahmin boss who often calls him such names as ‘imbecile’ and undermines him. Known for playing such roles of high position and being a good actor, George Clooney seems ideal to essay this role.