There have been many popular TV celebs who've undergone a massive physical transformation. Read about Shehnaaz Gill & other celebs who've lost weight recently.

Several TV actors and Bollywood celebrities are usually in news for their transformed looks. Many celebrities post their ‘then-and-now’ pictures on their social media to grab attention as well as inspire their fans through their hard work. Recently, Shehnaaz Gill was in the news for losing an immense amount of weight in such a short time span. So let’s take a look at her transformation along with other TV actors who underwent the same. Read on to know more details about the whole story here:

Shehnaaz Gill’s photos: Then and Now

Shehnaaz Gill gained extreme popularity when she entered the Bigg Boss house. She gained thousands of fans by the way she portrayed herself in the show. While she looked all cute and chubby in the show, the actress managed to transform herself and lost weight. The fans are appreciating her and loving her new look. Take a look at her transformation. 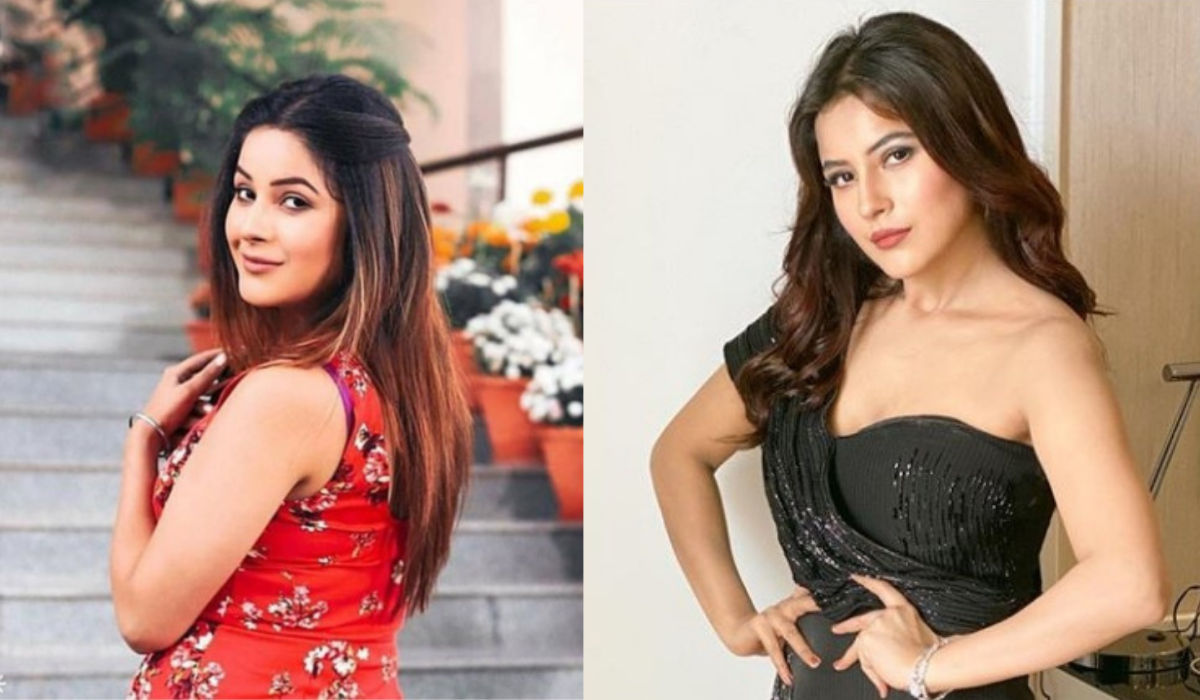 Shehnaaz Gill has become so popular that whenever she posts her photo on her social media handle, her fans shower her with hearts and kisses. Her fans have been increasing rapidly post her Bigg Boss 13 entry.

Himanshi Khurana, who was seen on Bigg Boss as a wildcard entry also lost weight recently. Her overall transformation is being loved by her fans. She began her career as a model and later became a part of a couple of Punjabi movies such as Sadda Haq, Leather Life, to name a few. She gained popularity for her multiple music videos. She made her debut with the song Jodi- Big Day Party alongside Kuldeep Manak and Panjabi MC and later was a part of several other music videos.

Other TV Celebs who went on a weight loss spree

There have been several actors who gained a lot of attention for their weight loss spree. Popular TV actors such as Ram Kapoor, Sheen Dass, Chandani Bhagwanani, Disha Parmar, Rashami Desai, Elli Avram, and several others gained popularity among their fans after their transformation. Ram Kapoor was one of the actors who was appreciated the most for his overall transformation.

Also Read Where Is Ram Kapoor? Here's What 'Bade Ache Lagte Hain' Actor Is Up To Now