Giving the best surprise to fans on his birthday, Sidharth Malhotra shared the first look of his much-anticipated, Shershaah.

Giving the best surprise to fans on his birthday, Sidharth Malhotra shared the first look of his much-anticipated, Shershaah. Rousing the audiences, the actor can be seen dressed in complete army uniform in the midst of combat along with other soldiers. The film is a biopic on Kargil hero Captain Vikram Batra, and apart from Malhotra, stars Kiara Advani in a pivotal role. 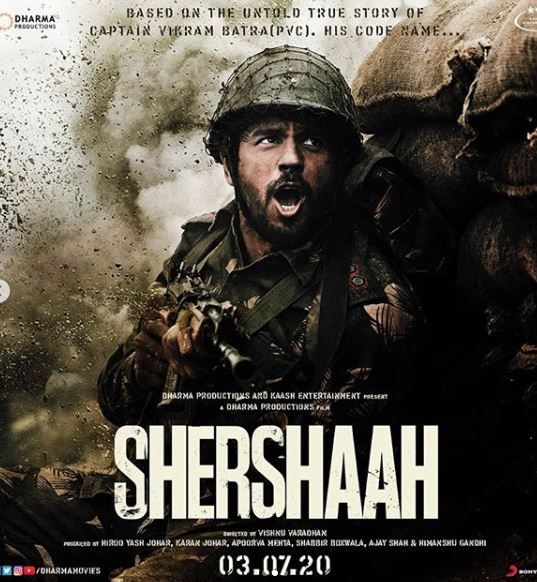 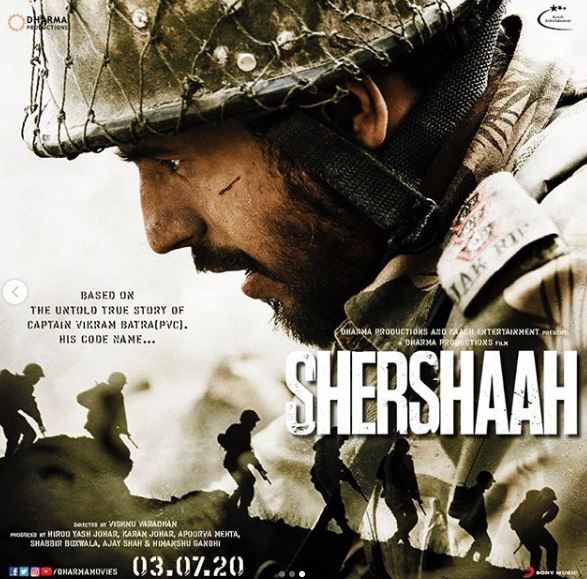 Sidharth will be playing a double role in the film, wherein he will portray both Vikram Batra and his twin brother Vishal Batra. He told PTI, "This is my first biopic and I am super excited for it. He has a brother but the film is predominately about Captain Vikram. We are planning how to cleverly deal with it (double roles). He impacted so many people in the Army. I won't say he is a personality that everybody knows but I felt it was a story that needed to be told. I found his story fascinating”.

Story of the martyr

Shershaah is based on the real-life of Captain Vikram Batra, who was in the news for recapturing Indian territories from the Pakistani thugs during the Kargil War of 1999. Though he died saving the lives of his people, he is still celebrated and loved by the countrymen for his bravery. Sidharth Malhotra will be seen essaying the role of Vikram Batra in Shershaah. The film is directed by Vishnu Vardhan, who is a popular director down South and has wielded the megaphone for movies like Arrambam, Billa, among others.

READ:  Sidharth Malhotra's Video As He Preps For Shershaah Leaves Netizens In Awe