A special Shikara screening was organised by Vidhu Vinod Chopra, and around 200 refugees from Jammu were invited. Read on to know more about the whole story.

A special screening of Shikara was recently organised by Vidhu Vinod Chopra to mark the 30-year-anniversary of the exodus of Kashmiri Pandits. People from the refugee camp of Jammu went to see this special preview, and they were deeply moved by it. Read on to know more about the whole story.

Recently, Vidhu Vinod Chopra organised a special screening of Shikara, and approximately 200 people came from the refugee of Jammu, to watch it. The refugees had left their real homes 30 years ago, and the special screening reminded them about their immeasurable sacrifice. According to the reports, the filmmaker garnered an overwhelming response as he interacted with each one of these refugees after the preview. 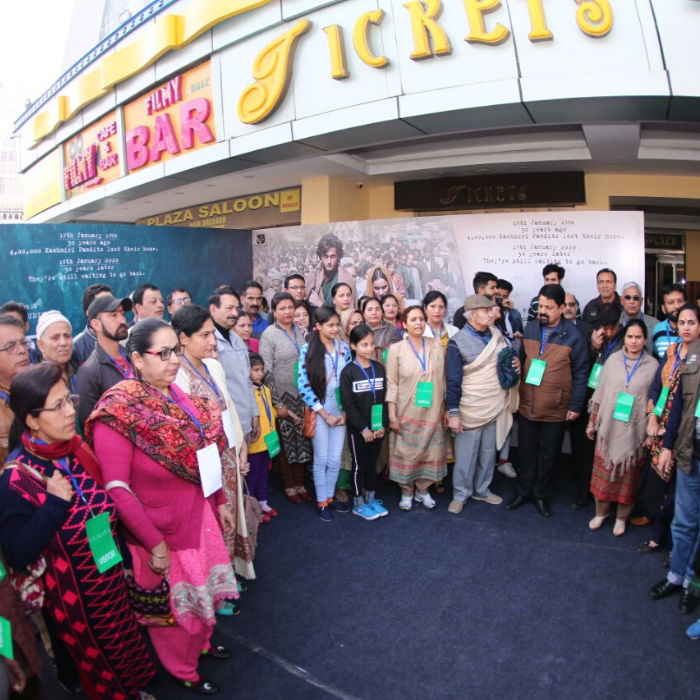 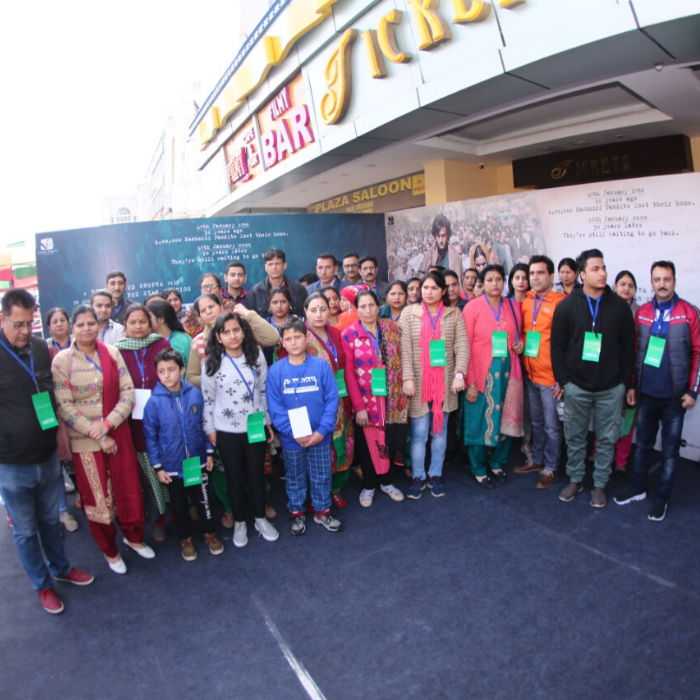 For the unversed, Shikara is an upcoming historical drama, which is produced and directed by Vidhu Vinod Chopra, under the banner of Vinod Chopra Films. It will feature Aadil Khan as Shiv Kumar Dhar and Sadia as Shanti Dhar. The film is based on the true events of the exodus and has some actual footages of the same. Shikara also features actual Kashmiri Pandits and is shot with the inhabitants of the Jagti Refugee Camp and other surrounding camps. The trailer of the film has garnered positive response from critics and fans alike and it has been praised for its “thought-provoking” storyline.

The trailer of the film was released by the official YouTube channel of Fox Star Hindi on January 6, 2020. The trailer has garnered over 31,787,854 views on the internet with its release. Fans are highly eager to watch this historical flick in the theatres. The film is slated to be theatrically released on February 7, 2020.  Here is a link to the Trailer of Shikara.

READ | SAG Awards: Peter Dinklage Thanks 'GoT' Cast For 'putting Up With Each Other For 9 Years'