Shraddha Kapoor is one of the finest actors in Bollywood today. Shraddha Kapoor also often channels her inner Disney princess and here’s proof. Read ahead-

Shraddha Kapoor, daughter of the renowned actor Shakti Kapoor, is one of the finest actors in Bollywood today. The actor though having an easy way in Bollywood has worked hard and proved her talent. She has been a part of several noteworthy films like Haider, Ek Villain, ABCD 2, Stree, Saaho, Chhichhore and more. Shraddha Kapoor is not only loved by the fans for being a talented and versatile actor but is also always praised for being her goofy and grounded self. Shraddha Kapoor also often channels her inner Disney princess and here’s proof. Read ahead to know- 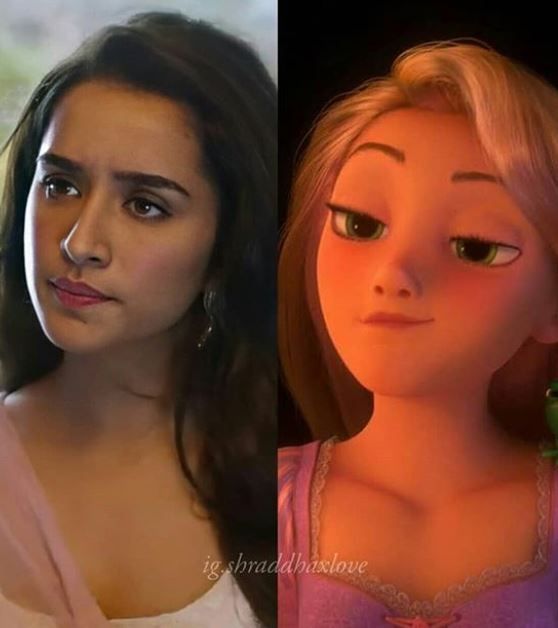 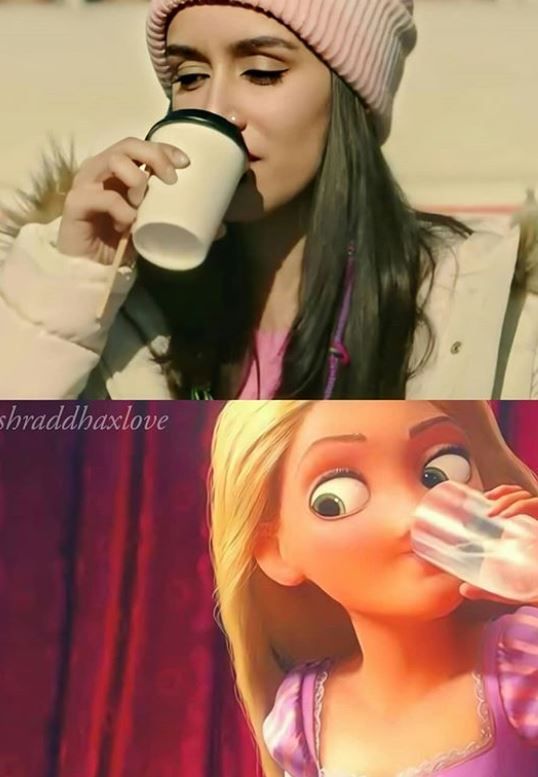 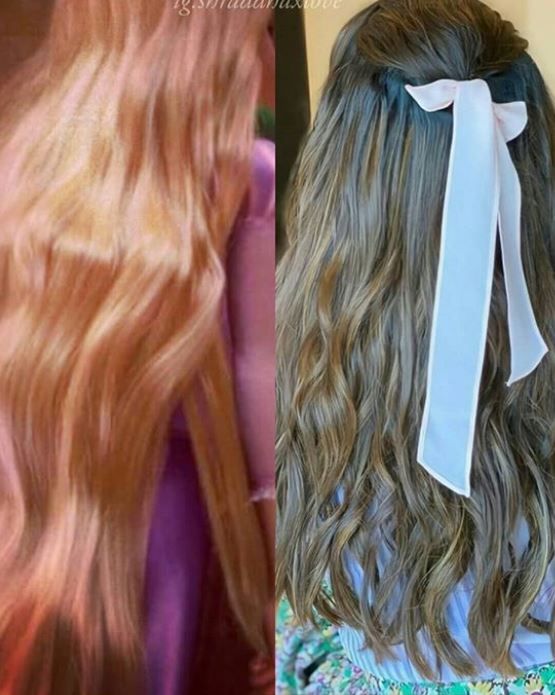 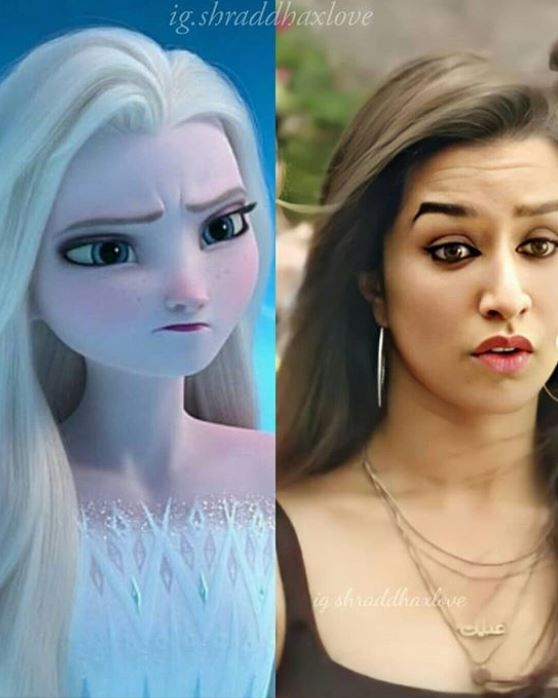 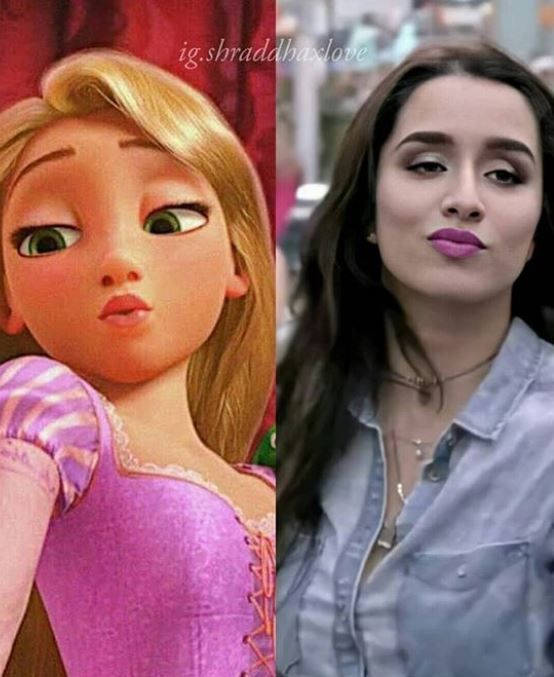 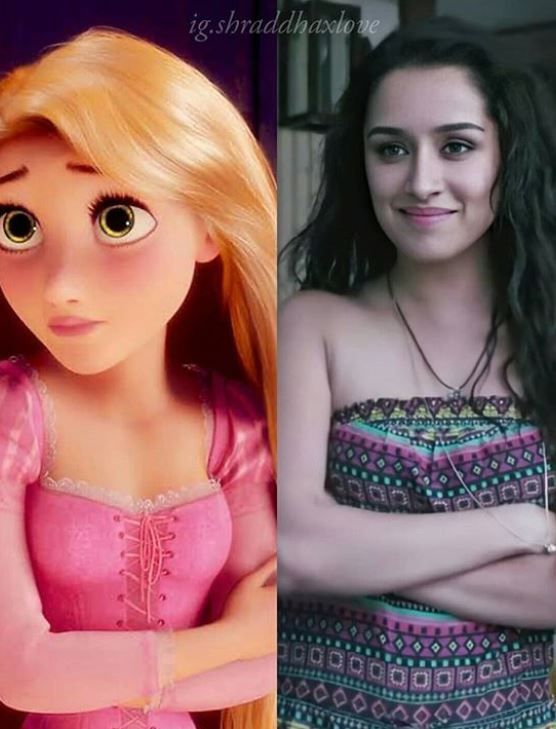 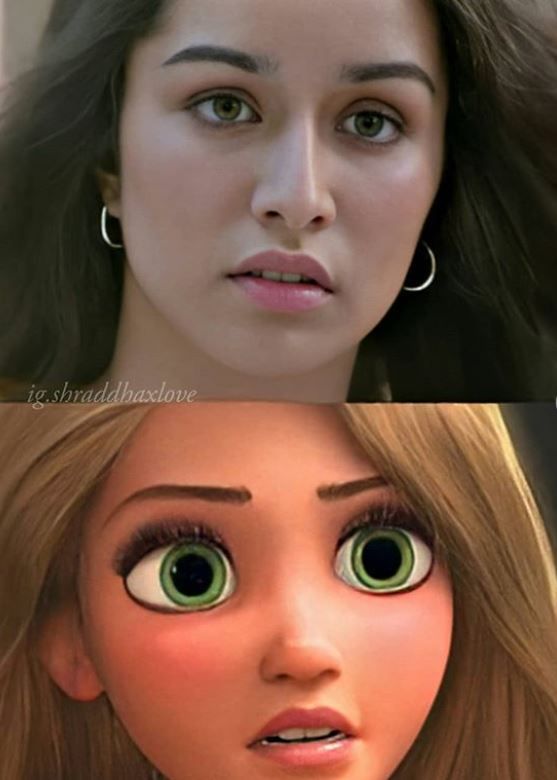 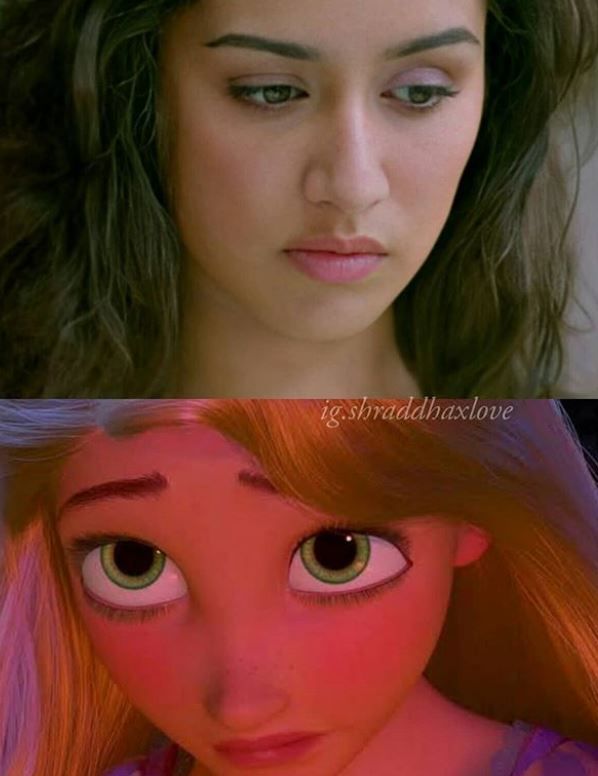 Shraddha Kapoor stepped into the Bollywood industry with Leena Yadav’s thriller film, Teen Patti (2010). Along with Shraddha, the cast of Teen Patti also includes  Amitabh Bachchan, Ben Kingsley and R. Madhavan.  However, after staying in the industry for three years, Shraddha finally got her first big break as a lead role with Mohit Suri’s Aashiqui 2 (2013), alongside debutant Aditya Roy Kapur. Aashiqui 2 was a blockbuster and got fame to both Shraddha and Aditya Roy Kapur. Shraddha Kapoor hasn't looked back since and the graph to her career has only gone upwards.

Shraddha Kapoor is currently on cloud nine after the success of her back to back movies. In the first few months of 2020, Shraddha has already starred in Remo D’Souza directorial Street Dancer 3D (2020) alongside actor Varun Dhawan and Sabir Khan’s Baaghi 3 (2020), alongside Tiger Shroff. Shraddha Kapoor’s acting and dancing skills in both the movies, Street Dancer 3D and Baaghi 3, gained her many praises.