Some of Shraddha Kapoor's movies had super-hit and amazing music albums, appreciated by one and all. See the list of such films and the song review here.

Shraddha’s best and most loved-movies are Aashiqui 2, Ek Villian, Baaghi, ABCD 2, Ok Jaanu, Stree, Chhichhore, and Saaho. Most of these films have not only been hits, but even their songs have been widely appreciated by the masses. So, let’s have a look at some of Shraddha Kapoor films whose music albums went on to become extremely popular-

Aashiqui 2, starring Aditya Roy Kapur and Shraddha Kapoor is a romantic musical drama film that rocked at the box office. The story of the film revolves around the life of a popular singer who destroys his career because of his alcohol addiction. Aditya Roy Kapur and Shraddha Kapoor both essayed that role beautifully in the film. The songs of the films are so relatable to the story and give you goosebumps. Aashiqui 2 has a very soulful jukebox which majorly made the film a blockbuster. One of the songs from all the blockbusters is Tum Hi Ho sung by Arijit Singh and composed and written by Mithoon. Here are some of the fan reviews for this song.

Baaghi released in 2016. It starred Shraddha Kapoor, Tiger Shroff, and Sudheer Babu Posani in the lead roles. TV personality Sunil Grover also portrayed a pivotal character in the film. The Sabir Khan directorial received a lot of praise from the critics and the audience. An interesting fact about the film was that Shraddha Kapoor and Tiger came together after four years for the third installment of the series, which released on March 4, 2020. The film bagged a list of soulful songs, and one of them is Cham Cham song. The song was sung by Monali Thakur in the music composition of Meet Bros and lyrics penned by Kumaar. Here are some of the best reviews. 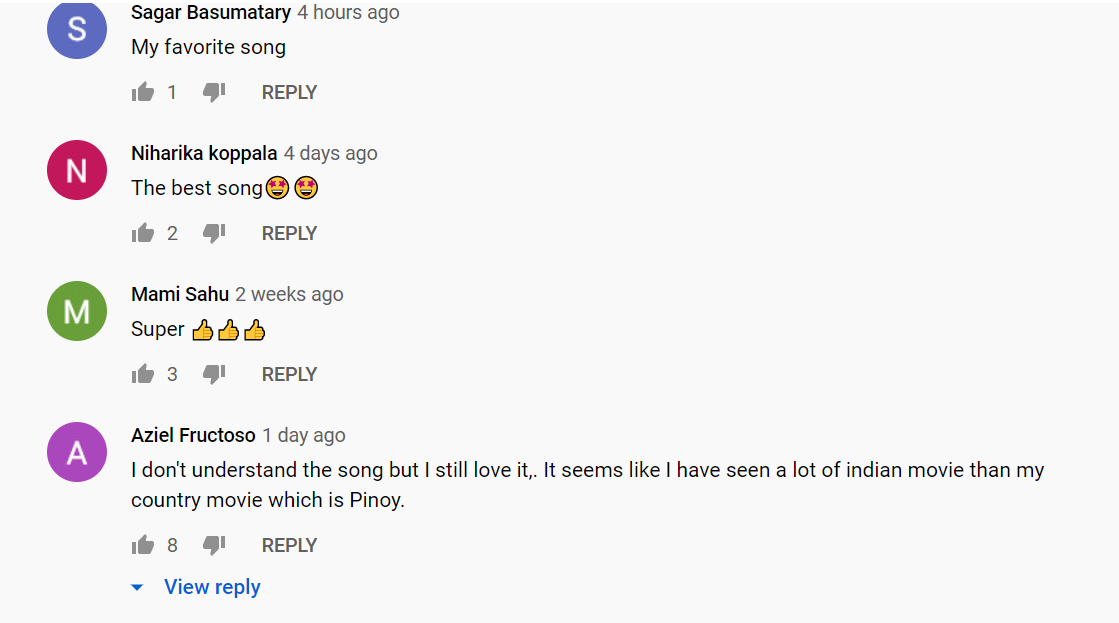 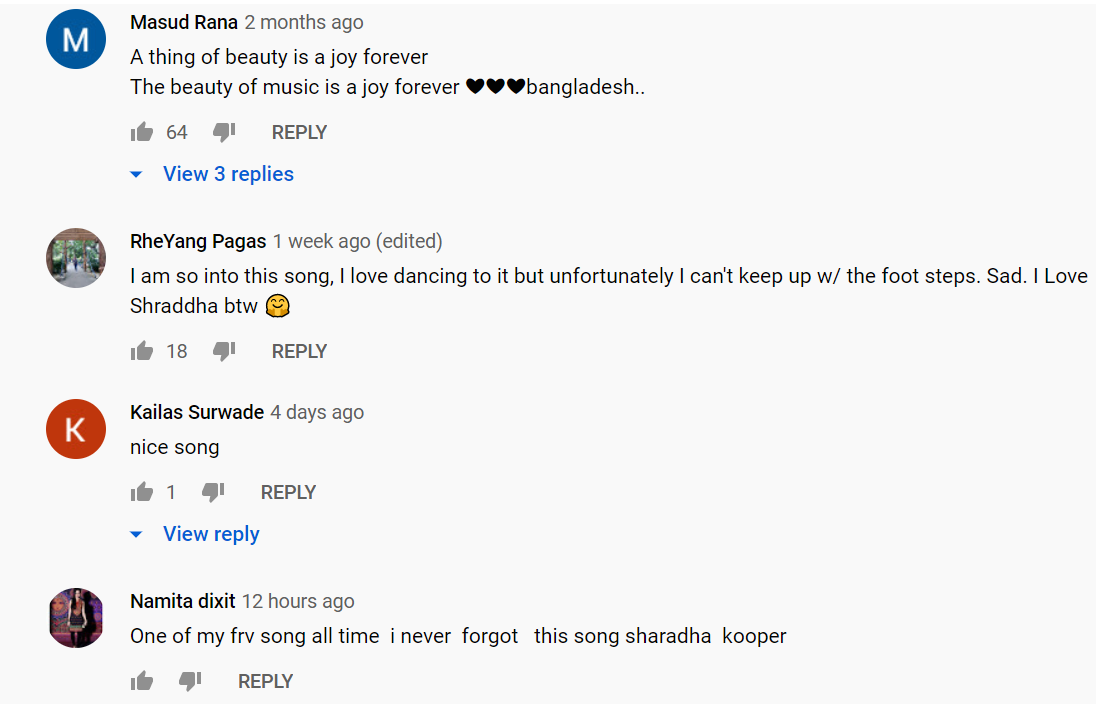 Shraddha Kapoor featured in this amazing flick along with Aditya Roy Kapoor, Naseeruddin Shah, and Leela Samson. The story of the film revolves around two individuals who migrate to Mumbai to pursue their dreams. Sparks fly between the two and they decide to get in a live-in relationship, but their careers leave them to select between their ambitions and love. The screenplay of Ok Jaanu is penned by Mani Ratnam, while Gulzar has written the delightful dialogues. The movie is helmed by Shaad Ali. Ok Jaanu also has some amazing songs, but of the remake song which got a lot of appreciation from fans was The Humma Song. The song was penned by Mehboob and sung by Jubin Nautiyal and Shashaa Tirupati, so here are some of the reviews.