Shraddha Kapoor, Alia Bhatt, amid other B-town actors, who have pulled off the South Indian Bridal look like a pro in movies. See list here.

When it comes to wedding scenes, Bollywood film producers not only invest a lot on lavish sets but also the actors leave no stone unturned in acing their bridal looks. In several Hindi movies, we have seen the stunning leading ladies dressed as traditional Indian brides. At times, actors wear ethnic ensembles, and sometimes they opt for a modern Indian bridal look.

Read: Shraddha Kapoor Or Janhvi Kapoor: Who's Little White Dress Would You Prefer For A Day Out?

Deepika Padukone, who is originally a South-Indian portrayed the role of the rebellious daughter in Chennai Express, who elopes from her wedding. Deepika Padukone donned numerous South-Indian sarees in the comedy film, but her South Indian bridal look is simply unmissable. 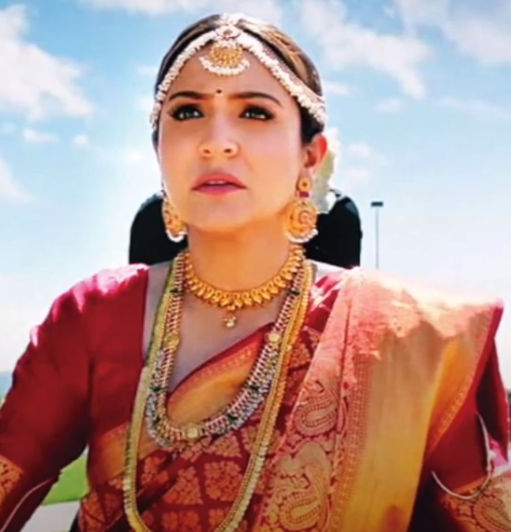