Shreyas Talpade voiced out his opinion on the situation in Bollywood and that he feels that things are unfair and one-sided in the film industry.

Shreyas Talpade shared his future plans, ideas, and thoughts on the film industry in an interview recently. Shreyas got candid and spoke about the effects of the pandemic on his personal as well as professional life. He also shared plans for his upcoming projects.

Shreyas Talpade was interviewed by the Hindustan Times, in which the actor revealed several ideas and thoughts on his upcoming projects. Talking about the consequences of the pandemic, Shreyas informed his fans that even though he was affected by the pandemic, he still saw a silver lining in the situation. The 45-year-old actor also shared his views on the pandemic's impact on Bollywood. 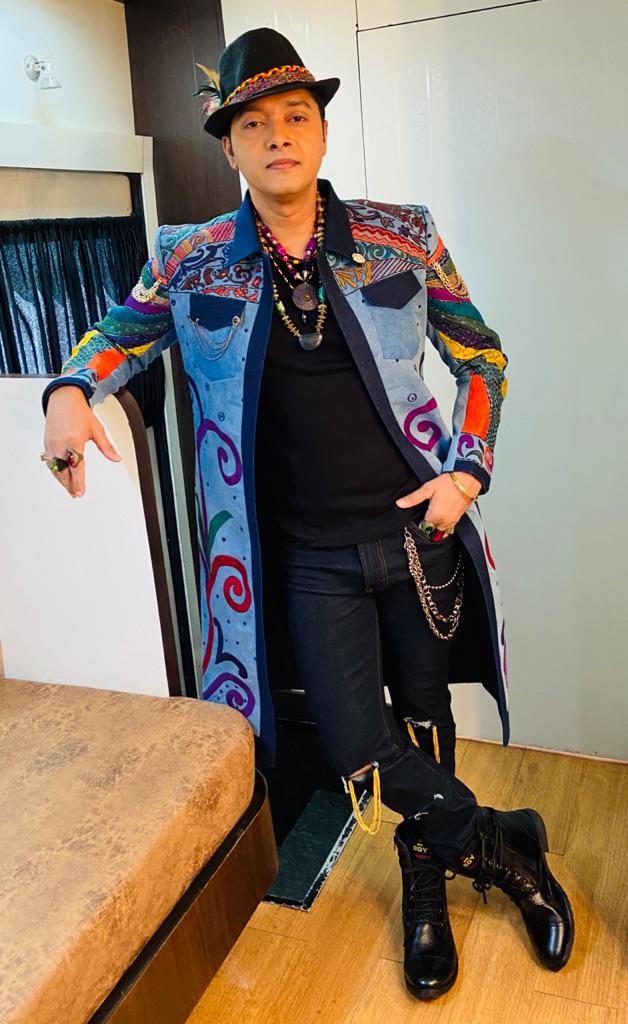 'It was pretty one-sided'

In the interview, Shreyas talked about the positive and negatives effects the pandemic had on Bollywood. Talking about the negatives, Shreyas acknowledged that due to the pandemic, the film industry suffered a great loss and had hit rock bottom. But on the positive side, 'when you hit rock bottom, the only way to go from there is up', says the actor. 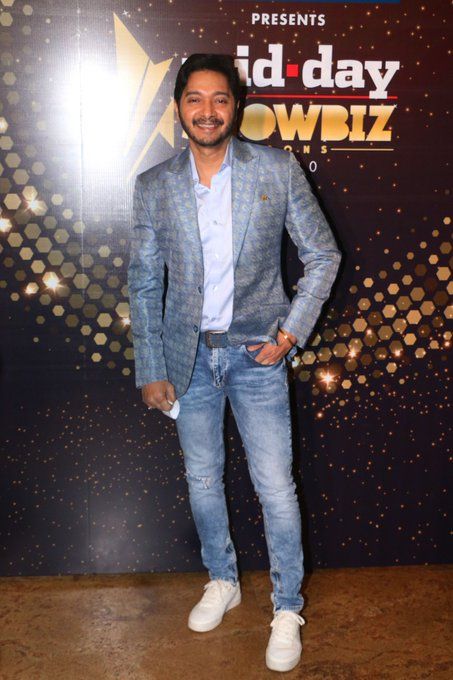 The Iqbal actor said that this pandemic helped make several corrections in Bollywood that needed to happen as it was getting too 'chaotic' in Bollywood. Shreyas expressed that the industry was becoming unfair and 'pretty one-sided' and this has helped to even the playing field for everyone. Concluding the topic on a bright note, Shreyas said that things now look 'bright, amazing and exciting'.

The actor made his Bollywood debut with Nagesh Kukunoor's Iqbal where he was appreciated by the critics and fans alike. His next movie, Dor also by Kukunoor was well received as well. Shreyas Talpade's Bollywood movies such as Om Shanti Om, Apna Sapna Money Money, and Bombay To Bangkok paved his way to becoming a household name among the Indian audience. Venturing mostly into comic roles, Shreyas gained fame as a comic actor through movies like Golmaal Returns and Welcome To Sajjanpur.

Starting his acting career from Marathi movies, Shreyas appeared in Marathi soap operas and mini-serials. His role in 'Damini' made him popular among the Marathi audience. Shreyas made his directorial debut with the movie 'Poster Boys' in 2017. In the same interview, Shreyas revealed that he has one Marathi and One Hindi project coming out soon. He also revealed his plans to produce a Marathi film this year.