Siddhant Chaturvedi, Ananya Panday & director Shakun Batra spotted at a dinner outing.The actors will be seen in the filmmaker's next project along with Deepika

Bollywood actors Siddhant Chaturvedi and Ananya Panday have been making highlights for various reasons. The two were first seen together at an interview and soon gained limelight due to a hilarious banter. Now they will be seen sharing screen space in Shakun Batra’s next along with Deepika Padukone. Siddhanth and Ananya along with Shakun were spotted at a dinner outing. Read to know more

Gully Boy fame, Siddhant Chaturvedi along with popular newbie Ananya Panday were spotted by paparazzi. They were reportedly going for dinner at a popular spot. Siddhanth wore a white printed sweatshirt with a bl;ack trousers. Ananya donned a white crop top and paired them with plain maroon pants. 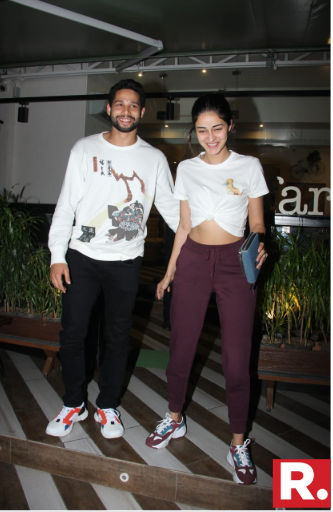 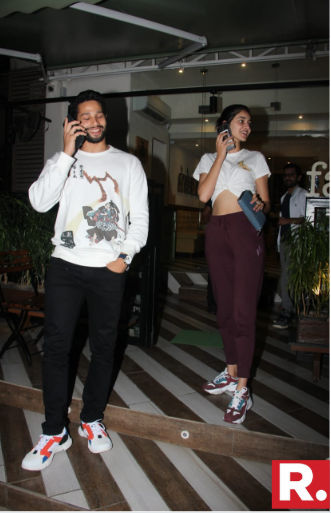 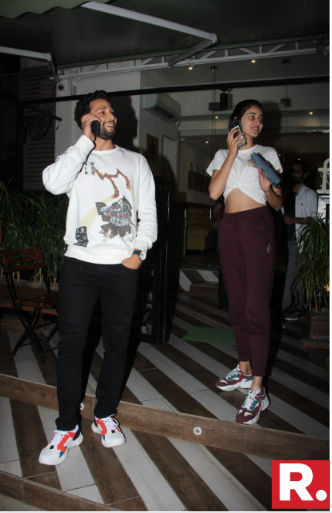 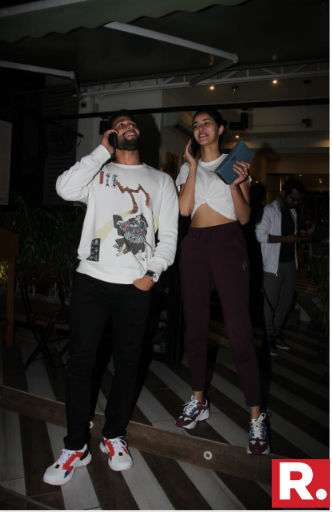 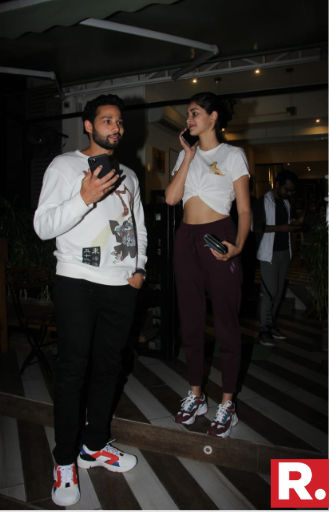 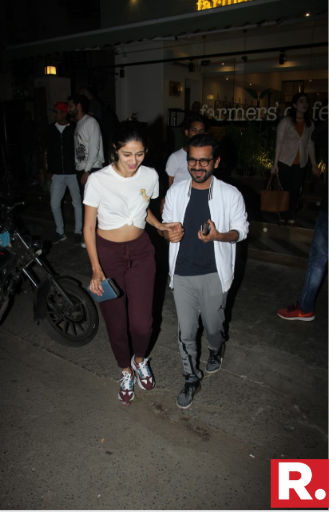 Earlier, Siddhant Chaturvedi and Ananya Panday met Karan Johar’s twins Yash and Roohi on their birthday. Siddhant who has 1 million followers on his social media platform Instagram uploaded a picture with Ananya and Roohi. He called Ananya aunty and she commented with a crying emoji. Take a look at the picture.

A post shared by Siddhant Chaturvedi (@siddhantchaturvedi) on Feb 7, 2020 at 6:52am PST

Deepika Padukone will be seen along with Siddhant Chaturvedi and Ananya Panday in Shakun Batra’s next project. Shakun Batra has previously helmed Kapoor & Sons (2016). In an interview with a daily, the filmmaker said that he cannot wait to get back into the director’s chair for his next. It is a relationship drama where the characters find themselves stuck in a moral ambiguous zone.

The film will be produced by Karan Johar under the banner of Dharma Productions. The cast of the movie is working together for the first time with each other. It is written by Ayesha DeVitre, Sumit Roy and Shakun Batra. The untitled film is scheduled to release on February 2021.