Soha Ali Khan recently took to her Instagram to share pictures from her recent getaway. The actor is seen relaxing and trying new looks in her recent pictures.

Soha Ali Khan recently took to Instagram to give a glimpse of her weekend getaway. The actor shared a picture of her sitting and relaxing on a swing. She was spotted wearing a white lacy blouse with black joggers. Soha Ali Khan donned a no-makeup look and tied up her hair in a messy bun. 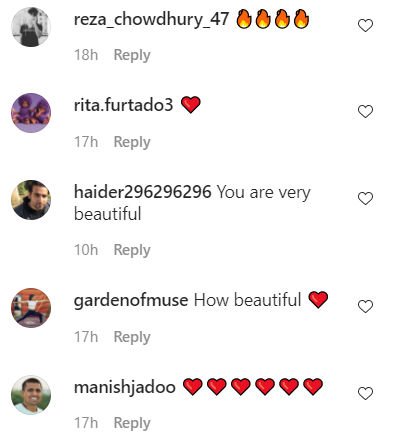 Soha Ali Khan also shared another picture of her. In this picture, the actor flaunted her 'countrywoman' look. She was spotted gazing at something in the distance while she sat on the edge of a wall. The beautiful background of greenery made the picture more eye-pleasing. 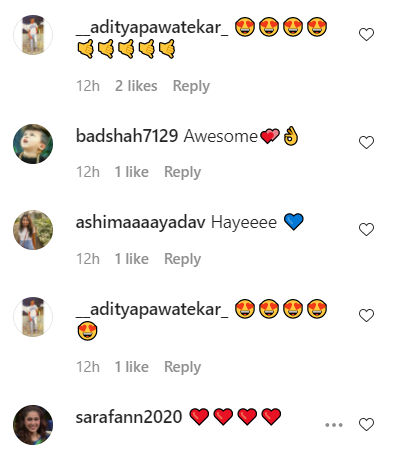 Soha Ali Khan has been sharing several pictures from her recent getaway. Earlier, the actor shared two pictures of her daughter. In the first picture, Inaaya is captured candidly as she stands in front of a door. She is seen donning a beautiful blue and white outfit paired with pink shoes and neon coloured hat. Soha Ali Khan shared the picture with the caption, "Locked out, for a change".

In the second picture, the mother-daughter duo is seen posing with their back towards the camera. Twinning in floppy hats, both Soha and Inaaya are seen gazing at something in the distance with a beautiful background of greenery all around. Take a look at Soha Ali Khan's photos.

In another cute post shared by Soha and Kunal Kemmu’s daughter was seen playing with blowing bubbles gun as bubbles can be spotted in the picture frame. Donning a flash t-shirt paired with blue trousers and footwear, Inaaya is seen donning a goofy facial expression. Standing at what appears to be their lawn, the toddler is seen enjoying her playtime. Soha wrote another quirky caption for the photo, asking to not ‘burst her bubble’.