Actor Sonakshi Sinha recently hosted an Ask Me Anything session on Instagram, wherein she revealed rejecting good scripts for other films 'more than once' 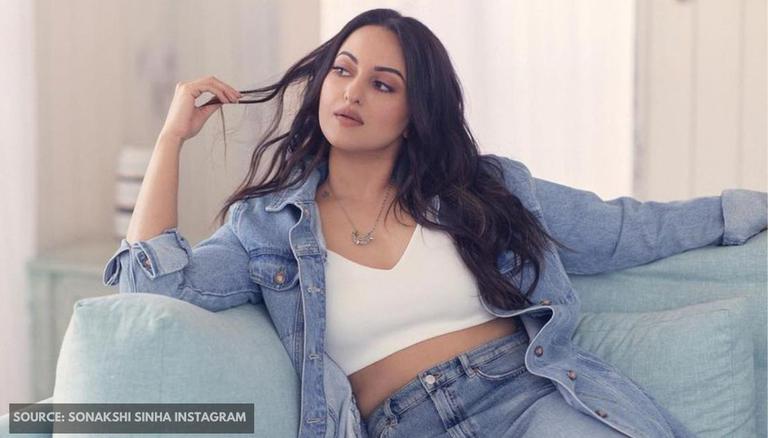 Sonakshi Sinha, who was last seen alongside Salman Khan in the third instalment of their hit cop comedy Dabangg, recently admitted rejecting good scripts because of working on another project. Yesterday, the beloved daughter of veteran actor Shatrughan Sinha hosted an AMA session with a 'True or False' twist on Instagram, wherein she answered a bunch of questions by netizens. On being asked about rejecting a script over another film, Sonakshi had a rib-tickling response to that.

Currently, while the 'Post a picture of' trend has become a fan favourite across the globe, Sonakshi Sinha decided to ditch the trend and hosted a fun 'Ask Me Anything' session with fans on Instagram and asked fans to send in some 'True or False' questions for her. On January 18, 2021, she took to her Instagram Stories and wrote, "Since everyone's on that other trend... Let's play" along with a boomerang video of herself. Thus, one of her fans decided to question the actor about rejecting good scripts for other films. The fan question read, "Did you ever find a really good script and rejected cause you were working on a different project?". In her response, Sonakshi shared a hilarious video of herself and revealed writing, "True. More than once" as she nodded her head with an evidently regretful face.

After marking her debut in Bollywood with Salman Khan's blockbuster cop film Dabangg in 2010, Sonakshi Sinha has starred in over 25 films throughout her one-decade-long career. Although she appeared in 5 films in 2019, i.e. Kalank, Khandaani Shafakhana, Mission Mangal, Laal Kaptaan and Dabangg 3, Sonakshi had no big-screen or OTT releases in 2020. Her last big-screen appearance was alongside Salman Khan, Kiccha Sudeepa and Arbaaz Khan in Prabhudeva's Dabangg 3. However, the 33-year-old will next be seen sharing the screen space with an ensemble cast in director Abhishek Dudhaiya's war-action drama, Bhuj: The Pride of India. Owing to the COVID-19 pandemic, the film will directly be released on Disney+Hotstar.