Sonakshi Sinha's behind the scenes from her comedy-drama 'Khandaani Shafakhana'. The movie starred Sonakshi along with Badshah, Priyansh Jora, & Annu Kapoor

Khandaani Shafakhana was a Hindi comedy-drama movie starring Sonakshi Sinha, Badshah, Varun Sharma, Annu Kapoor, Priyansh Jora, and others. The movie was directed by debutant director Shilpi Dasgupta and released on August 2, 2019. Although the movie didn't garner much at the box-office, Sonakshi's performance was appreciated by many of her fans. Its song Koka and Shehar Ki Ladki became the most viewed songs on YouTube. The story revolved around the life of Baby, which is Sonakshi's character in the movie, her mission to continue her grandfather's fertility clinic, and the various hurdles she faces in her mission.

Sonakshi shared a view from her sets where it was around 3 to 9 degree Celsius in Punjab. Major shooting for the movie Khandaani Shafakhana took place in Amritsar, Punjab. She captured many moments with her costar Varun Sharma as well. 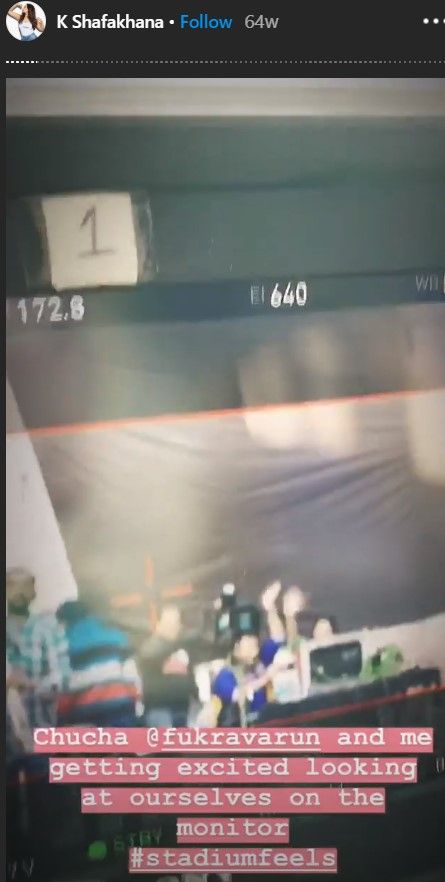 When Sonakshi Sinha shared a beautiful view of an empty street after her day's pack-up in Amritsar. 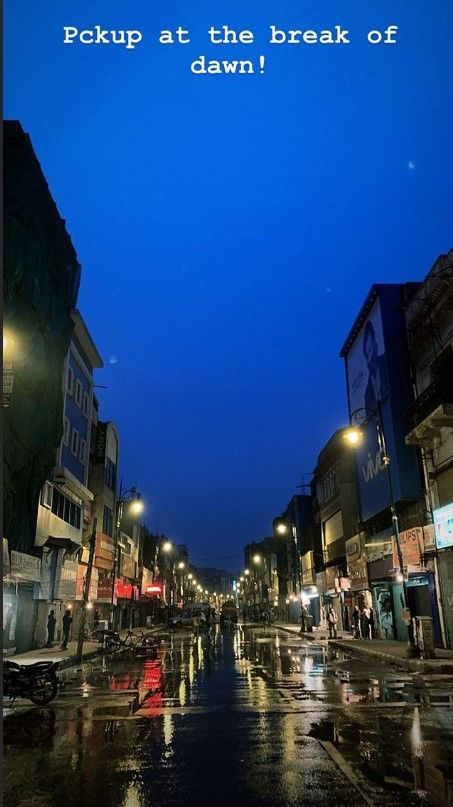 When the actor caught a glimpse of her director on the sets and called her a "boss lady". 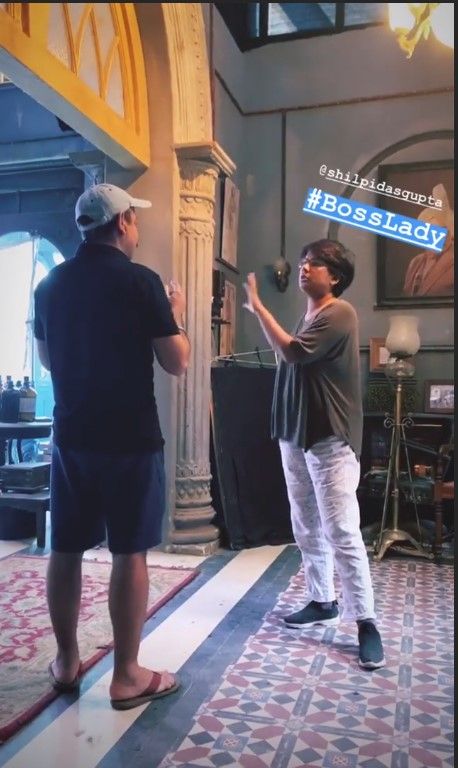 When Sonakshi had to make potions during the film. 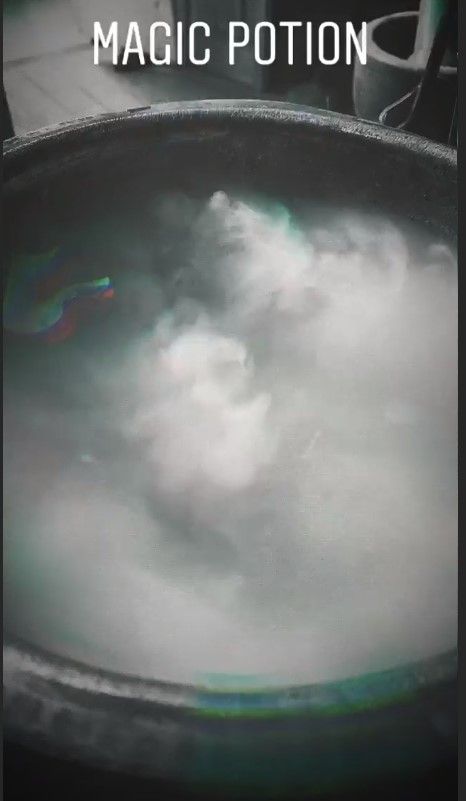 When Sonakshi congratulated rapper Badshah on his acting debut. 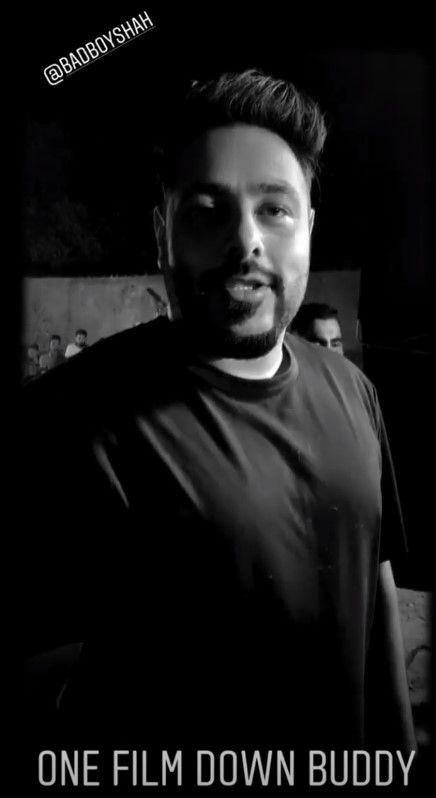 When she advocated about wearing a helmet while driving to all her fans right from her sets with the trending Sunday Selfie tag on Instagram.

PEOPLE HAVE PLEDGED SO FAR
LATEST NEWS
View all
56 mins ago
Kareena kapoor khan or malaika arora: who's gym outfit inspired you the most?
58 mins ago
Deepika padukone reveals she was born in denmark, here're other interesting details
1 hour ago
Kartik aaryan spills the beans about 'dostana 2', says it will 'push the envelope'