Sonakshi Sinha recently spent her quarantine with some of her fans who got to ask her a few questions. Read further to read some of the most hilarious responses

Sonakshi Sinha is one of the most loved actors in the country. She has been one of the most bankable stars with her mega-blockbuster hits. The actor is also known for her quirky behaviour off-screen. Like other actors in isolation, Sonakshi too has been in self-isolation and has been trying to avoid the chain of the coronavirus.

Sonakshi Sinha's quarantine was spent with her fans

Not too long ago, several celebrities and sports personalities urged their fans to practice quarantine as the world battles against the deadly coronavirus. Following the same, Sonakshi Sinha too went into self-isolation and has been making the most of her time. Recently, Sonakshi finally had her first Ask Me Anything session on Instagram and her fans had the opportunity to connect with the beloved actor.

Sonakshi Sinha’s responses were nothing short of entertaining and quirky. She revealed that she has been abstaining from the Ask Me Anything; however, she is finally giving in to it. She also revealed that she knew that somewhere in the future she would have to do this eventually. Some of the fans asked Sonakshi some of the quirkiest questions to which Sonakshi had just the right answers. 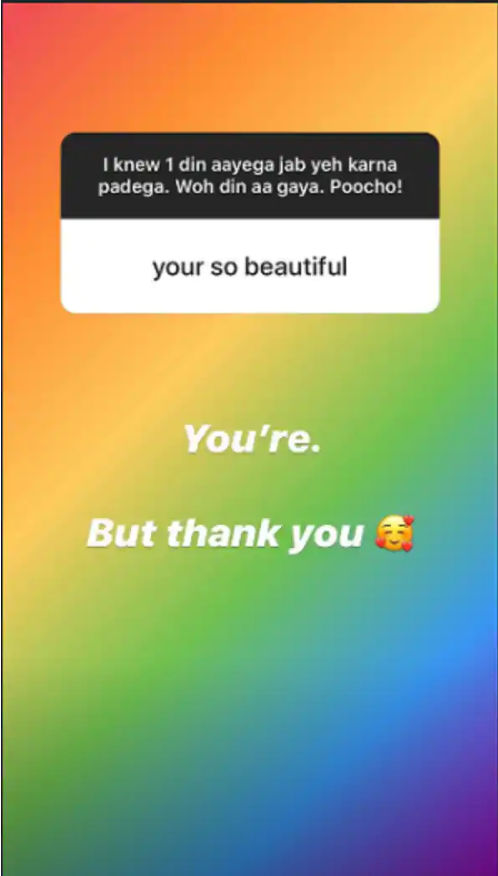 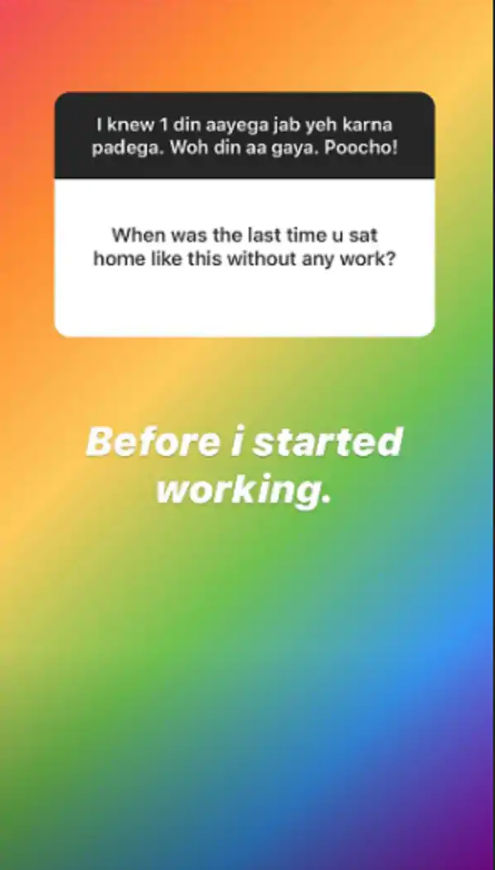 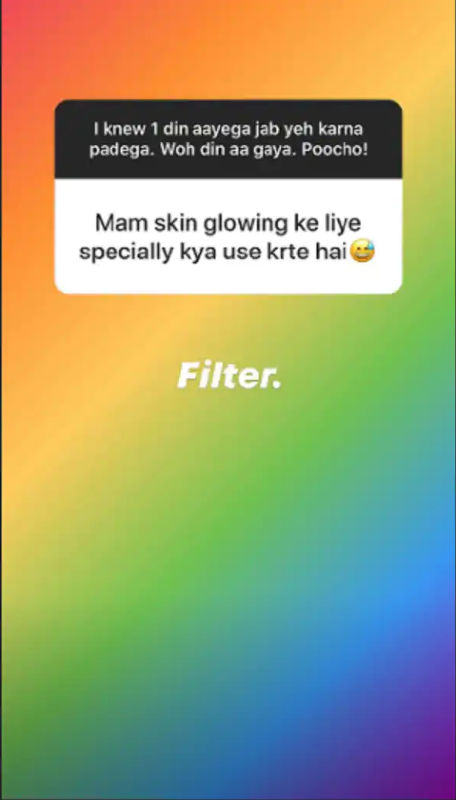 On the work front, Sonakshi Sinha was last seen in Dabangg 3 with Salman Khan. The movie was a tremendous success and fans praised Sonakshi Sinha for her portrayal of Rajjo in the film. The actor will soon be seen in Bhuj: The Pride of India. The film stars Ajay Devgn, Sanjay Dutt, Sharad Kelkar, Ammy Virk, and Nora Fatehi, according to an entertainment portal.

PEOPLE HAVE PLEDGED SO FAR
Kriti Kharbanda opens up about her COVID-19 scare; thinks aloud about couples in lockdown
Urvashi Rautela is attending Oscar-winning actor Natalie Portman's masterclass
Kartik Aaryan and Nushrat Bharucha's best songs that simply can't be missed
Why call it 'Masakali' when it doesn't even sound like original: Mohit Chauhan's scorcher
Salman Khan eats grass with his horse, calls it 'Breakfast with my love'; JUST WATCH
DO NOT MISS
WADHAWANS' PICTURES ACCESSED
FADNAVIS ON COVID-19 IN MAHARASHTRA
'16,002 TESTS CONDUCTED IN 1 DAY'
RS 4,100 CR RELEASED TO STATES
YUVRAJ ON IND-PAK CONTEST
AMIT SHAH ASKS BSF TO ENHANCE VIGIL