Sonam Kapoor claimed that she has 'no opinions' over #MegExit but has extended her full support to the Duchess of Sussex, Meghan Markle

After the Duke and Duchess of Sussex, Prince Harry and Meghan Markle, announced they'd take the 'progressive' role of becoming financially dependent, #Megxit started trending across social media platforms. Just minutes after, Bollywood actress Sonam Kapoor claimed to 'not' have an opinion on the Duchess of Sussex but extended her 'full support' over the matter. Asserting that she feels for her and her son, Archie, she said that she's quite aware 'tabloid journalism', and their disgusting coverage that can easily push people to have mental breakdowns. 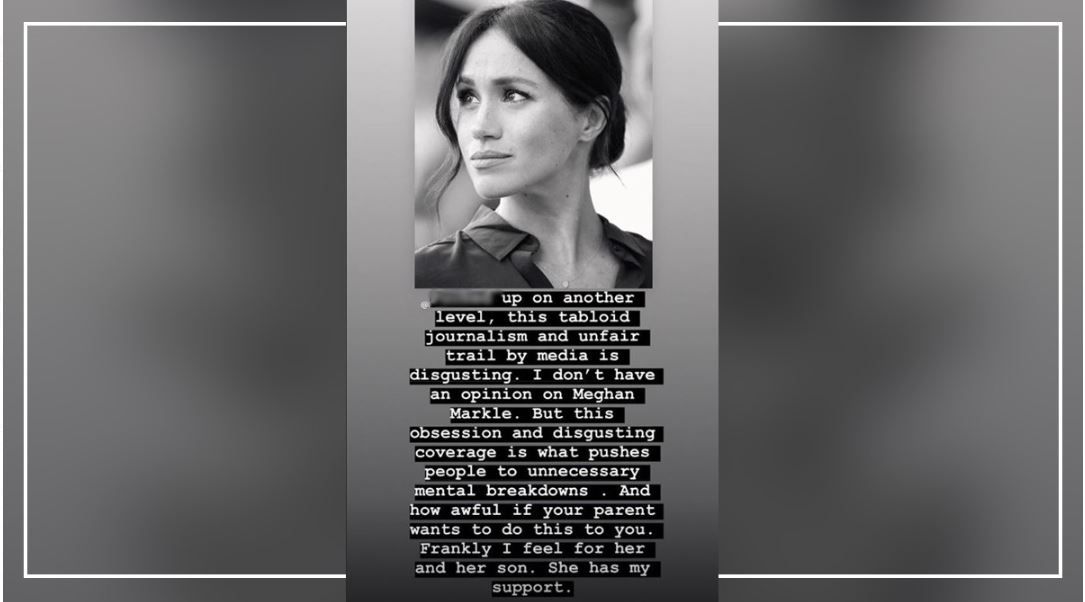 The royal couple's decision to step back from their senior roles from the royal family, working towards financial sufficiency and settling in Canada, has not gone down well with her majesty Queen Elizabeth II. However, after a 'constructive talk', the queen has given a go-ahead to the royal couple's decision. In the interim, the couple will be dividing their time between their home at Frogmore Cottage in south-east England and a mansion on Vancouver Island in Canada.

The statement issued by the Duke and Duchess of Sussex, Prince Harry, and Meghan Markle, read, "After many months of reflection and internal discussions, we have chosen to make a transition this year is starting to carve out a progressive new role within this institution,” the statement said. “We intend to step back as ‘senior’ members of the royal family and work to become financially independent while continuing to fully support her Majesty the Queen.”

The statement further read, “These are complex matters for my family to resolve, and there is some more work to be done, but I have asked for final decisions to be reached in the coming days”.