Sonam Kapoor Ahuja took to her Instagram account and shared with her fans that she is craving many unhealthy snacks, asking for help in getting hands on them

Sonam Kapoor took to her Instagram account and shared with her fans that she is craving junk food. Her fans were surprised as to why Sonam Kapoor, who is always seen promoting healthy eating habits, is craving snacks and 'unhealthy' foods.

The actor revealed that she was craving unhealthy food. Sonam mentioned in her Instagram stories that she was aware all these are unhealthy eating cravings. She further gave the reason for this departure from the healthy norm, when asked by a fan.

What are some of Sonam Kapoor's unhealthy cravings?

The actor shared with her fans that she was craving 'Simba chips', 'peppy', 'uncle chips' and 'oats maggi'. 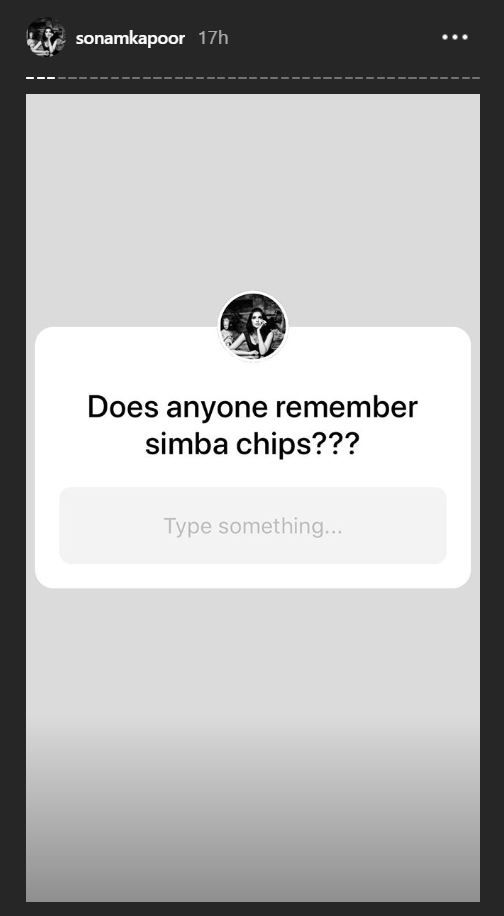 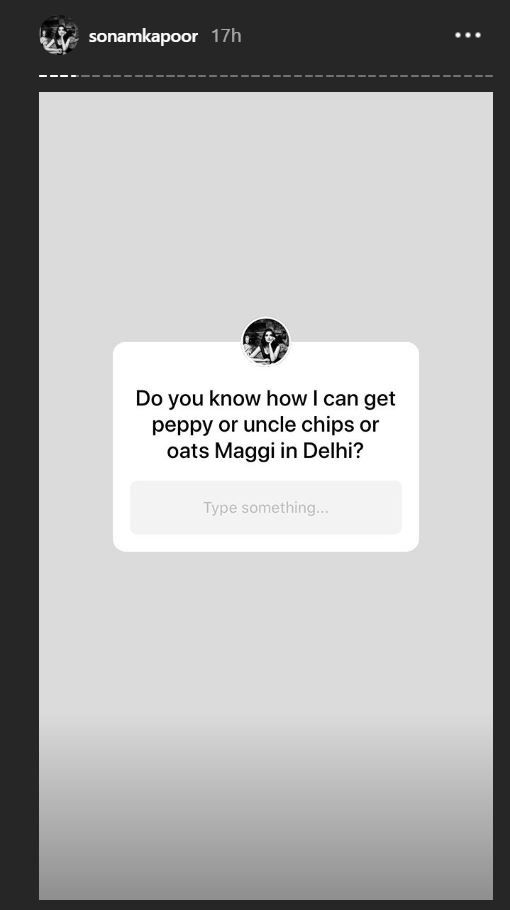 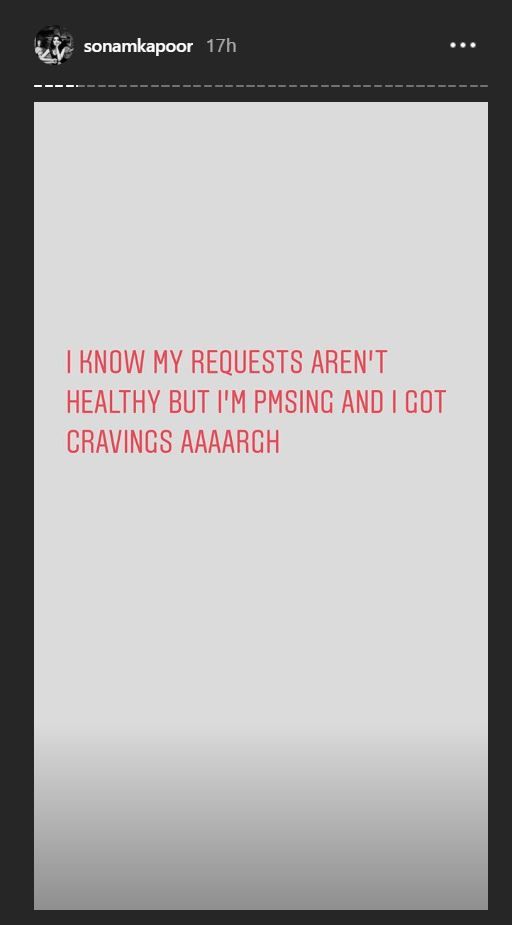 Read | With 'Extraction' Hitting 9 Cr Viewership, Take A Look At The Cast's Massive Net Worth

Amidst the lockdown, Sonam Kapoor was seen indulging in many indoor activities. The actor was seen motivating her fans to help them get through these tough times and would regularly update them with her life. Sonam was seen turning towards baking and cooking food.

Sonam Kapoor was seen baking banana bread, cookies, pancakes and many more things. She would make Italian food, English breakfast, Thai food, and many other things. The actor made sure that she and her family ate healthy food amidst the lockdown.

Sonam Kapoor and husband Anand Ahuja have completed four years together. The couple took to their social media handles and shared with their fans that this day, four years ago was the first time that they met. Sonam Kapoor posted a picture with now-husband Anand Ahuja and wrote in the caption that it was their first picture together. She further wrote that 4 years ago, she met a person who could do complicated yoga positions and talk about retail and business with the same ease. Sonam further wrote that she found him unbelievable cool and sexy and nothing compares to him.

Check out more posts from the couple's family wishing them.