Sonam Kapoor recently posted a picture with her husband and captioned it saying she misses him. Her husband Anand Ahuja has a hilarious response to it.

Sonam Kapoor is a Bollywood actor who is also looked up to for fashion inspiration. Sonam Kapoor got married to Anand Ahuja in the year 2018 and the couple is one of the favourites of fans of Bollywood. She treats her fans by posting pictures of herself with her husband which are adored by her fans. Very recently, the actor posted a picture of herself with her husband and the fans have been going gaga over the interaction between the two in the comments section. Read on to know.

Sonam captioned her picture saying “Major missing”, to which Anand Ahuja was quick to respond. He started his comment with their wedding hashtag, which they continue to use for pictures of the two together. But in the second half of his comment, he was seen making fun of the photograph. He called Sonam a geek, apparently because of her big pair of round glasses and called himself a ‘taklu’ (baldy). 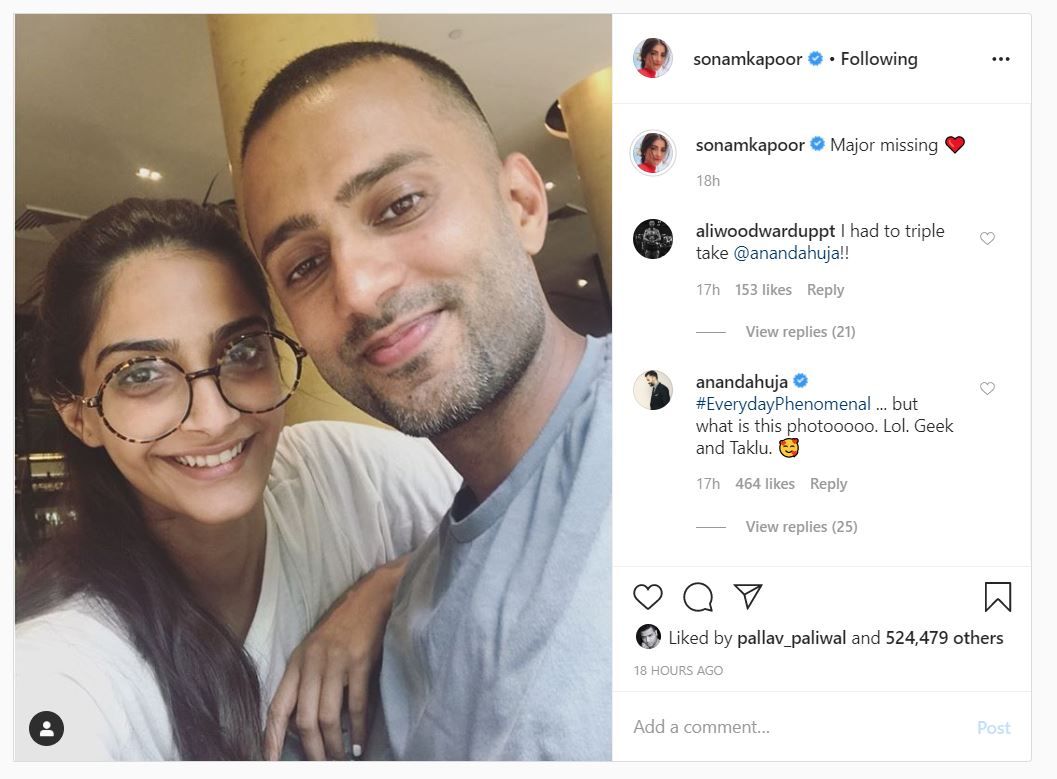 In most of the photographs, Anand Ahuja is always seen sporting long hair and this could be one of those first pictures where he is seen having really short hair. Soon after this, comments started pouring in from fans and celebrities. Everyone acknowledged how cute the picture is or how adorable they look together. 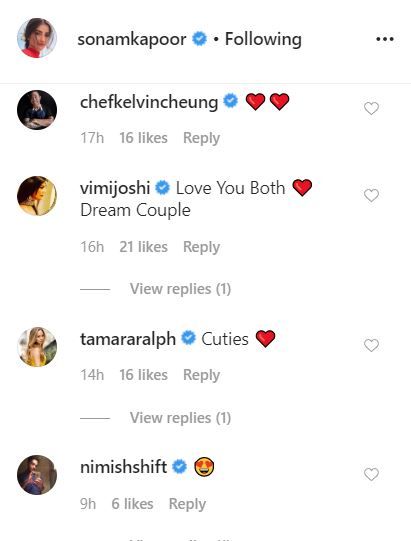 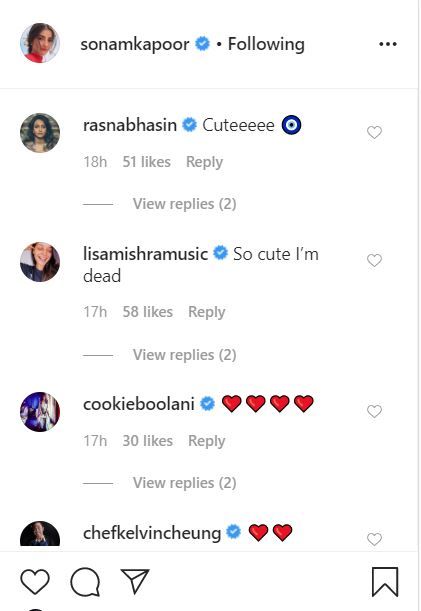