Sonam Kapoor recently took to her Instagram to ask for simple ways in order to treat Mother Nature better. Read more to know what her fans had to say about it.

Sonam Kapoor is one of those celebrities who never shies away from saying what they feel. She has always expressed her opinions openly regardless of what others have to say. Amidst the current Coronavirus pandemic situation in the world, the actor has voiced her opinion about it. She not only did that but she also urged her fans and asked them on what can be done to treat nature better.

Also Read | Priyanka Chopra To Sonam Kapoor, Bollywood Divas Who Will Make You Invest In Trenchcoats

Sonam Kapoor took to her Instagram and shared stories to share a message that said "Since the world as we no it has changed forever… can I please ask recommendations from people on how to treat Mother Nature better. What are the small things we can do? I will posts the best answers on my insta stories”. She posted this message and asked question on her story that said, “How do we do better for Mother Nature?”. After posting this story, she received some good possible ways in which we can do better for nature.

One of her fans suggested planting trees as other advised to stop asking for shopping bags at stores and also said that one should not ask for even the paper bags and a shopper should carry their bags. Another fan also went on to suggest that one should prefer walking or cycling than preferring cars or other motor vehicles. She received many possible ways as suggestions like avoiding single us plastic, or carrying their coffee mugs, protecting wildlife, recycling clothes and buying second-hand clothes to avoid wastage, not to waste water, reduce industrial waste. One of the fans also went on to say that we should switch from regular toothbrushes to bamboo sticks.

Here are some of the responses that she got after appealing her fans in her quest to treat mother nature better. 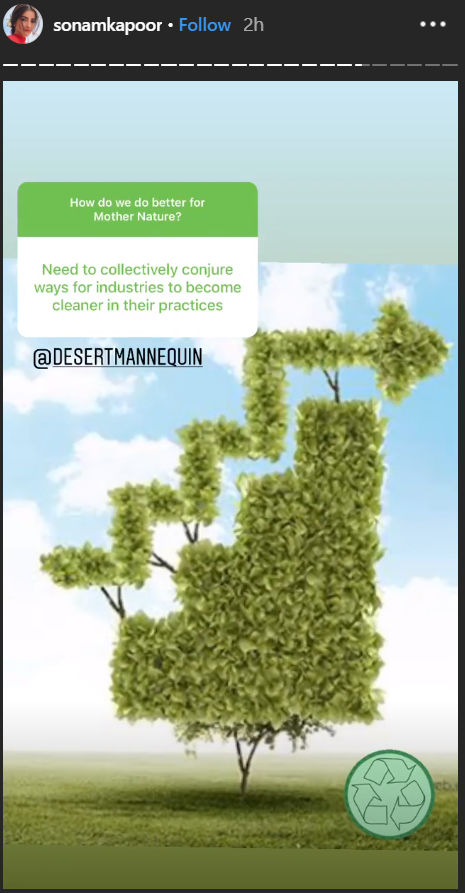 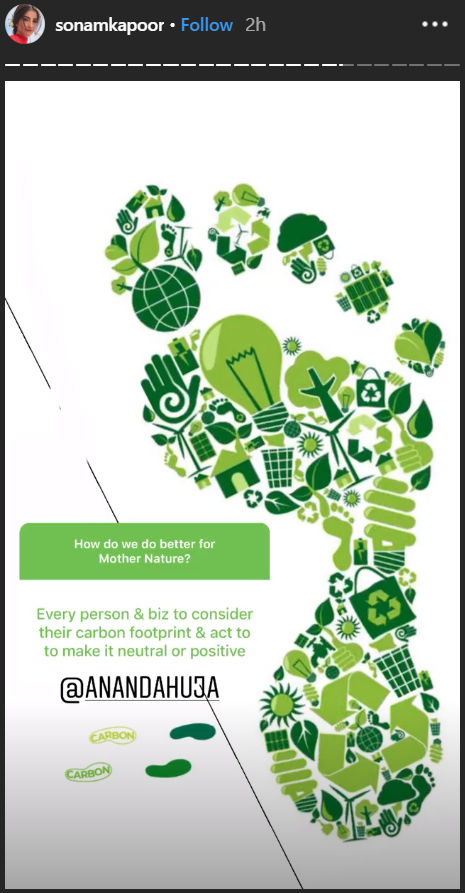 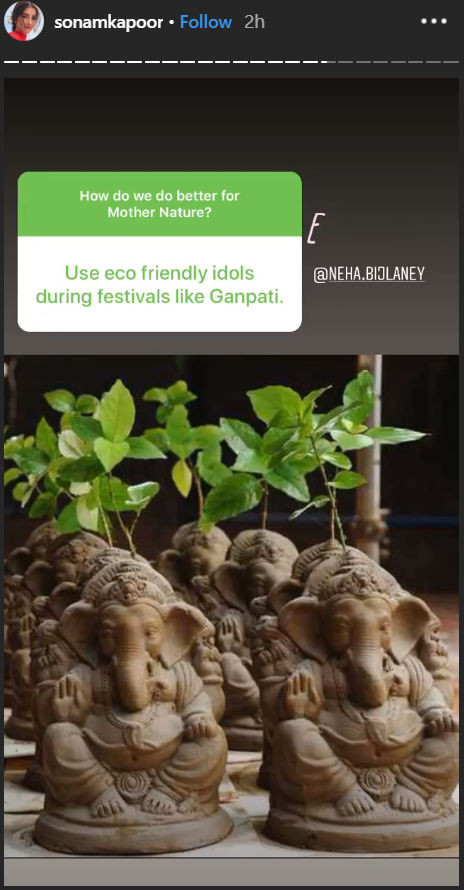 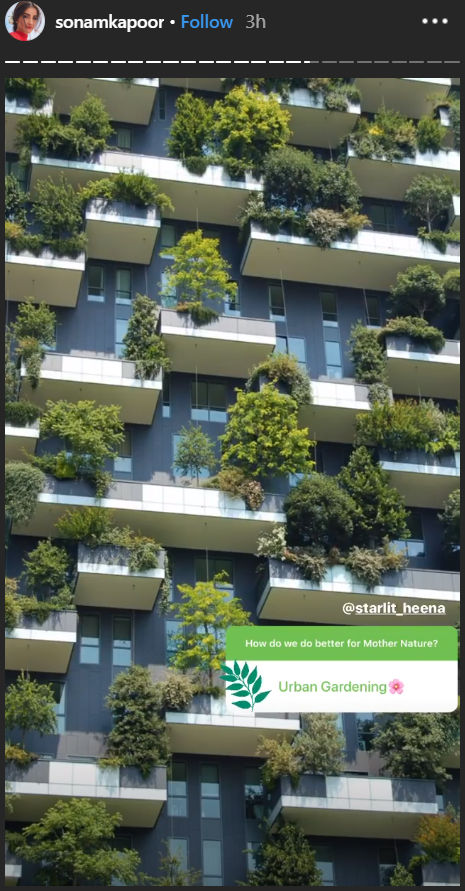 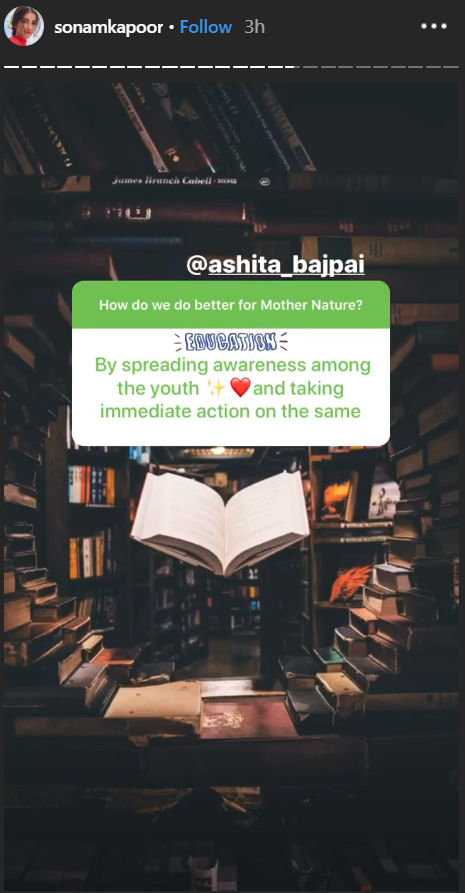