On the preview screening of her father Anil Kapoor's film 'Malang' on Thursday, Sonam Kapoor painted a pretty picture in a black dress paired with black heels.

Sonam Kapoor is a renowned fashion icon from the Hindi film industry and has always created a statement with her sartorial choices. The actor who was last seen in the 2019 film The Zoya Factor recently made an appearance at the premiere of Mohit Suri's film Malang which featured her father, veteran actor Anil Kapoor in the lead.

Sonam had her style game on point as she stunned the netizens in the black half-dress. We couldn't get over the simplicity and elegance with which the Neerja actor carried off the look.

Check out her ensemble here: 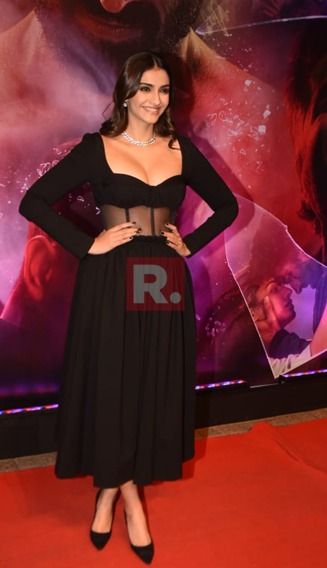 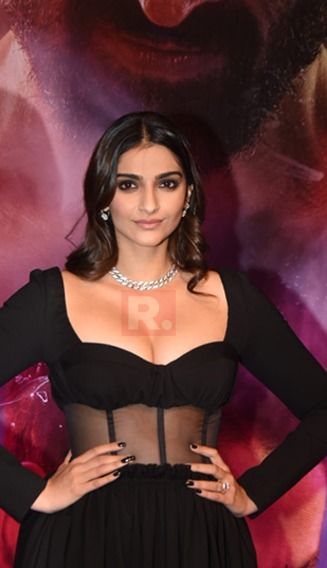 While we were blown away by the fashion, the cost of Sonam Kapoor's seemingly simple dress made us reach out for our dear old clothes for comfort. The sheer paneled corset-like mid-length cocktail dress worn by the actor costs a whopping amount of approximately Rs 1,64,000 and is from a luxury womenswear brand by American designer Rosie Assoulin.

The dress is called The Halfdress and is a part of the designer's Fall 2019 collection. In the cost of this "halfdress", we can easily afford to buy a brand new car. 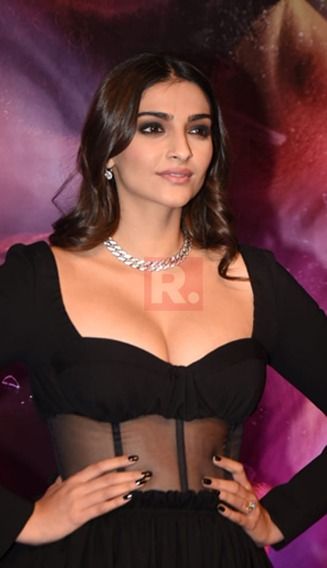 The Raanjhanaa actor was seen in Shelly Chopra Dhar's Ek Ladki Ko Dekha Toh Aisa Laga and Abhishek Sharma's The Zoya Factor in 2019.  While the former was critically acclaimed for its plotline, the latter had been a Box-Office debacle. Sonam Kapoor has reportedly been signed for Kahaani fame director Sujoy Ghosh's upcoming production which is a remake of a well known South Korean film called Blind.

According to sources, Vikrant Massey, who is known for his unconventional roles in films like Konkona Sen Sharma's A Death In The Gunj and Alankrita Shrivastava's Lipstick Under My Burkha, is expected to play a very important role in the film. 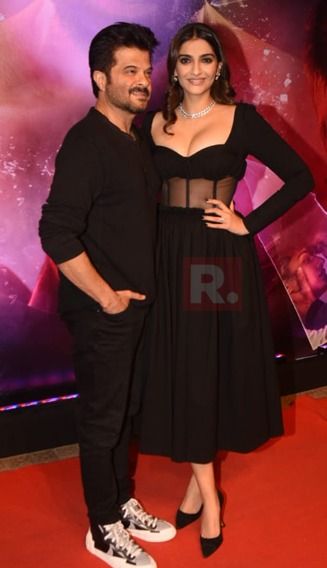