Sonam Kapoor Ahuja took to Instagram on Tuesday, January 12, 2021, to treat fans with some unseen picture from her private photo album. Take a look,

Neerja actor Sonam Kapoor Ahuja took to Instagram on Tuesday, January 12, 2021, to treat fans with some unseen pictures from her private photo album. The actor was recently interacting with her followers where she went on to play the new trend, ‘post a picture of?’ and shared pictures requested by them. When a fan asked to share an unseen picture from her childhood, the actor went on to share an adorable post which is truly unmissable.

Taking to her Instagram stories, Sonam shared an unseen picture from her childhood which is too cute. In the picture, the actor can be seen sitting on a couch and is smiling while holding a black heart-shaped balloon as she poses for the camera. She can be seen donning a blue coloured long sleeves dress. She completed her look with two ponytails and no makeup. Take a look at Sonam Kapoor's Instagram post below. 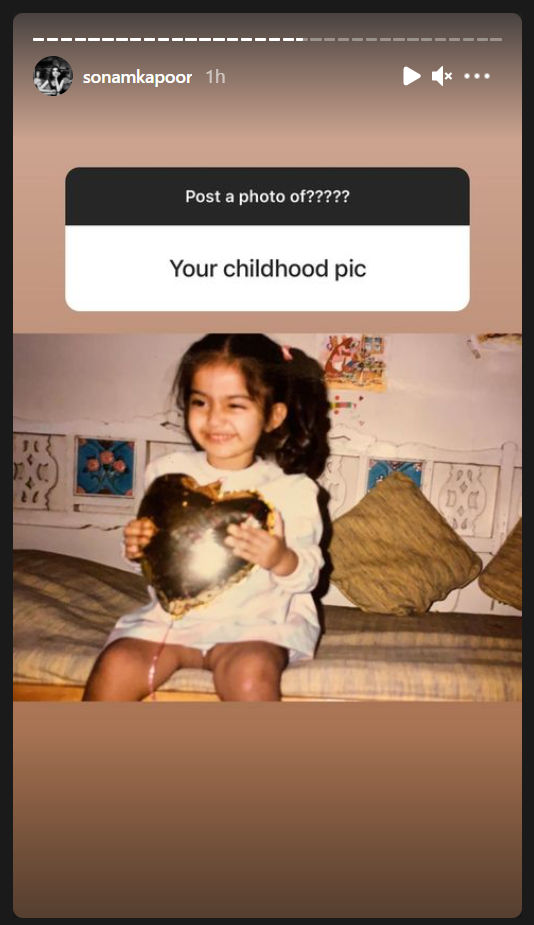 Apart from this, another fan went on to ask the actor to share a picture of her in a uniform, to which Sonam went on to a sweet picture of herself. In the picture, the actor can be seen donning a white shirt and blue frock. She completed her look with high knee socks and converse. She also opted for a one ponytail hairdo and no makeup. One can also take a glimpse of the actor’s old house. Check out the post below. 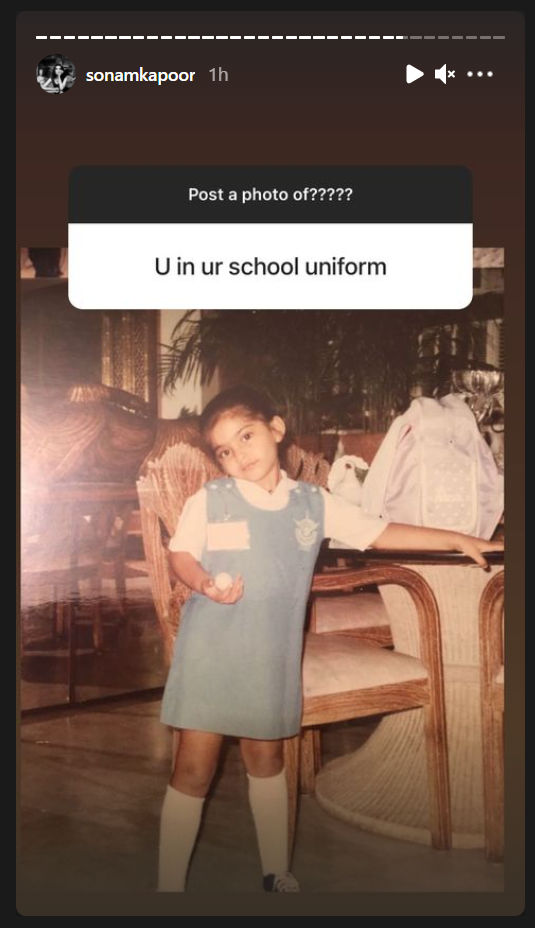 Apart from this picture, the actor often shares several pictures and videos giving fans a glimpse of her life. Earlier to this, the actor shared a picture of 'Monopoly'. In the video, the duo can be seen playing the game with their friends. Take a look at the post below. 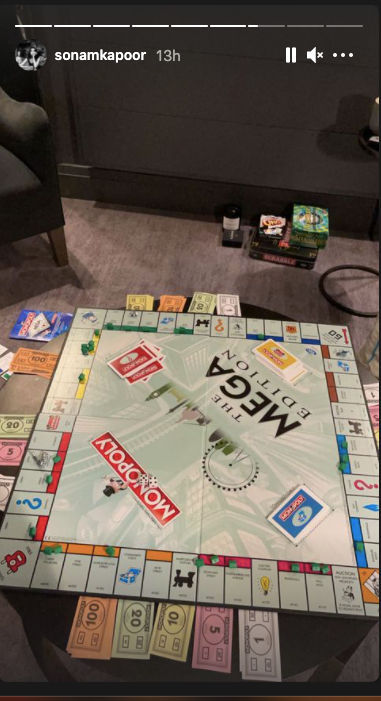 Sonam Kapoor is currently in Scotland where she is filming for her next movie titled Blind. The actor will be seen essaying the role of a challenged police officer, Gia. The film is produced by home Makhija and is also produced by Sujoy Ghosh, Avishek Ghosh, Manisha W, Pinkesh Nahar, Sachin Nahar and Hyunwoo Thomas Kim under their respective banner. The film is set to be released later this year. Check out the picture below.