Soni Razdan recently took a trip down memory lane and posted a throwback B&W photo of herself. Soon, fans rushed to drop comments on it.

On Tuesday night, Soni Razdan took to Instagram and shared a throwback black and white photo of herself. In the monochrome portrait, Soni looked gorgeous in her neatly tied bun. Sharing the photo, she wrote, "Old pics Gold pics."

As soon as Soni Razdan's Instagram post was up on the internet, fans rushed to drop comments on it. A user wrote, "You look so pretty." An amused fan referred to Alia Bhatt and wrote, "Like mom like daughter." Not only fans but several popular faces from the industry also dropped comments on Soni's photo. Ranbir's sister Riddhima Kapoor Sahni was all hearts. Daughters Alia Bhatt and Shaheen Bhatt were quick to notice their mother's post. 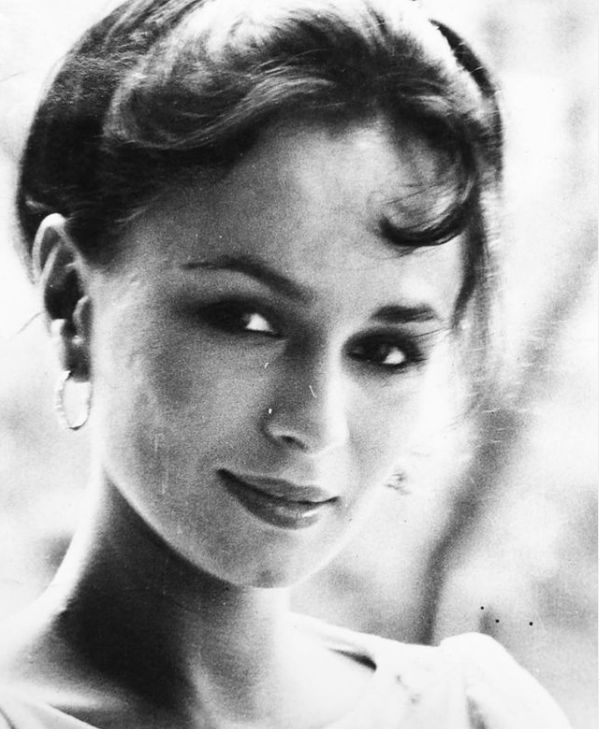 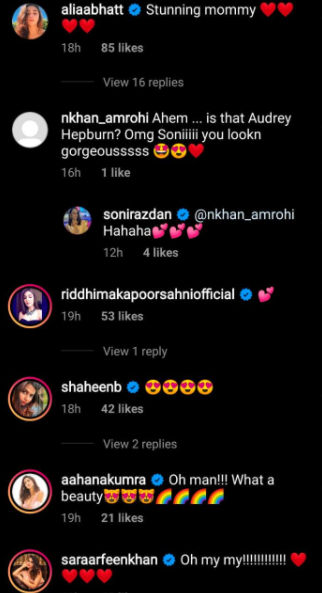 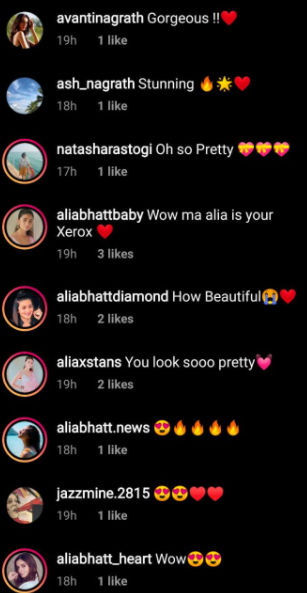 As Soni Razdan turned a year older on October 25, she posted a family photo that featured Alia, Shaheen, and her husband, Mahesh. Along with this, she penned a heartfelt note. "Birthdays are a time for families to show how much they love one another. God only knows where I’d be without you! Love you fam! #familytime #familygoals #birthdaygirl #godonlyknowswhereidbewithoutyou #bestfamilyever," she wrote in her note.

More so, Alia also shared an adorable pic with Razdan. She wrote, "They say - when you’re looking at your mother you’re looking at the purest love you’ll ever know." Alia continued, "Happy Birthday Maa. I love you so so much." In Alia Bhatt's post, the mother-daughter duo could be seen striking a happy pose for the camera. While Alia sported a pink strapless dress, Soni Razdan pulled off a white ethnic outfit.

Soni was last seen in the Hrithik Roshan-Tiger Shroff action entertainer War, helmed by Siddharth Anand. She was also a part of the web series, Out of Love, alongside Rasika Dugal and Purab Kohli in the lead. The show garnered positive reviews from fans.