Bollywood actor Sonu Sood shares a shirtless picture on Instagram. Many of his fans leave comments like 'damn hot' & 'hottie'

Sonu Sood impresses fans with a shirtless picture on IG

Sharing a shirtless picture with the caption âš¡ï¸ (sic), Sonu Sood seemed to be enjoying a bubble bath in a bathtub. Many of Sonu Sood's fans were left stunned by his picture. Moreover, Sonu Sood's son Eshaan Sood also seemed impressed by his father. Check out some interesting comments here: 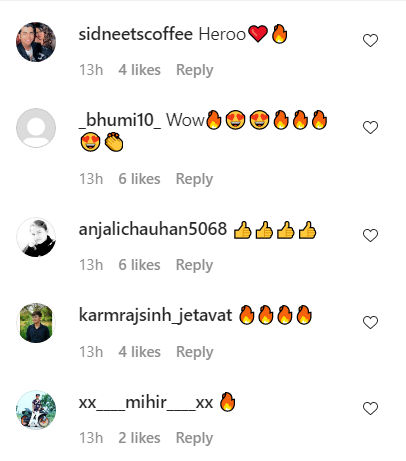 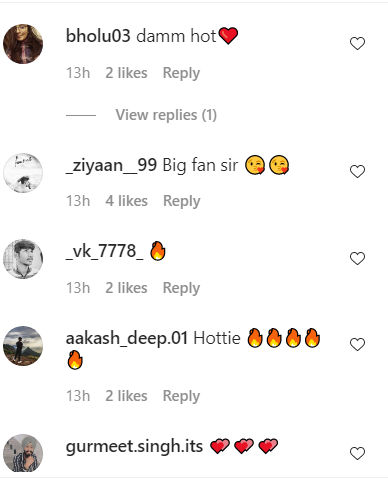 Also Read:  Sonu Sood States 'pre-condition' He Has If His Biopic Is Made: 'Have Earned The Right'

Also Read:  Sonu Sood Shares Pictures Of 'Help Mails' He Recieves, Wishes To 'reach Out To All'

On the work front, Sonu Sood will star in the historical film Prithviraj. Directed by Chandraprakash Dwivedi, the film also stars Akshay Kumar and Manushi Chillar in the lead roles. Actors Sanjay Dutt, Ashutosh Rana and Sakshi Tanwar will be seen in pivotal roles. Sonu Sood will also be seen in a Tamil Language film Thamezharasan.