Can Tom Hanks Fill Amitabh Bachchan's Shoes If 'Sooryavansham' Was Made In Hollywood?

Sooryavansham is one of the most popular movies of in Indian film industry. Here is a look at the Sooryavansham cast if the film is ever made in Hollywood.

Sooryavansham is one of the most popular movies of Amitabh Bachchan. The movie released in the year 1999 but is still watched by millions of people on television. The Hindi drama was directed by E. V. V. Satyanarayana. The movie is his only directorial in Hindi film industry.

The film was a hit among the Indian audiences but what if the movie got its Hollywood version? Here is a look at the Sooryavansham cast if the movie is ever made in Hollywood. 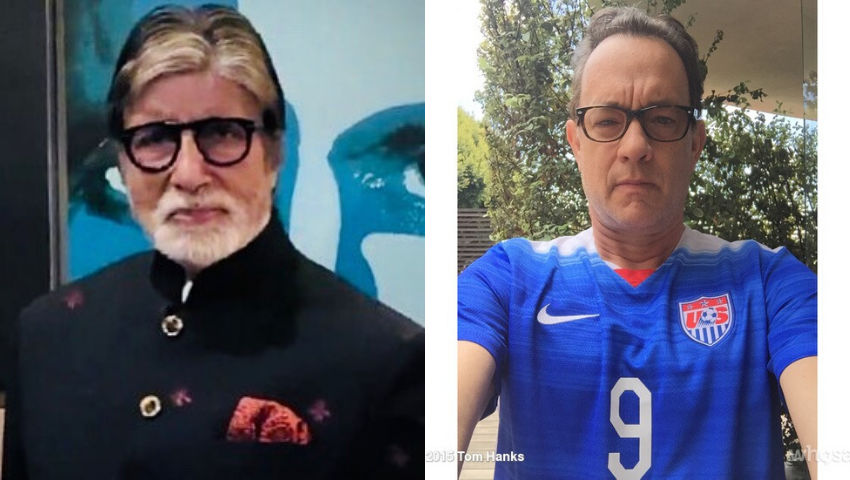 Also Read | Can Hugh Jackman Match Up To Jaideep Ahlawat In Hollywood's Version Of Gangs Of Wasseypur? 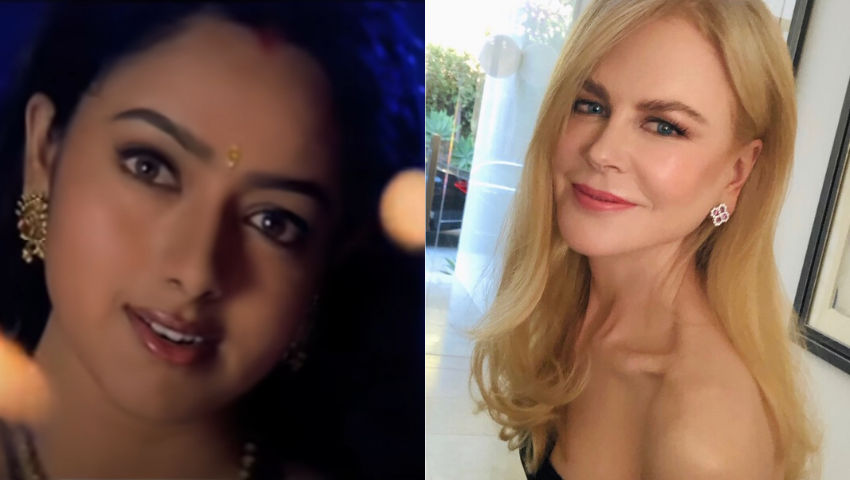 Image Credits: In a still from the movie and Nicole Kidman Instagram

Also Read | With Hugh Jackman As Hathi Ram, Here Is What Hollywood's 'Paatal Lok' Could Look Like Rachana Banerjee played the role of Gauri in Sooryavansham. Scarlett Johansson with her looks and acting skills becomes the perfect person to play this role.

Also Read | With Ryan Reynolds As Bibeesh, Here's A Look At The 'Varane Avashyamund' Cast In Hollywood 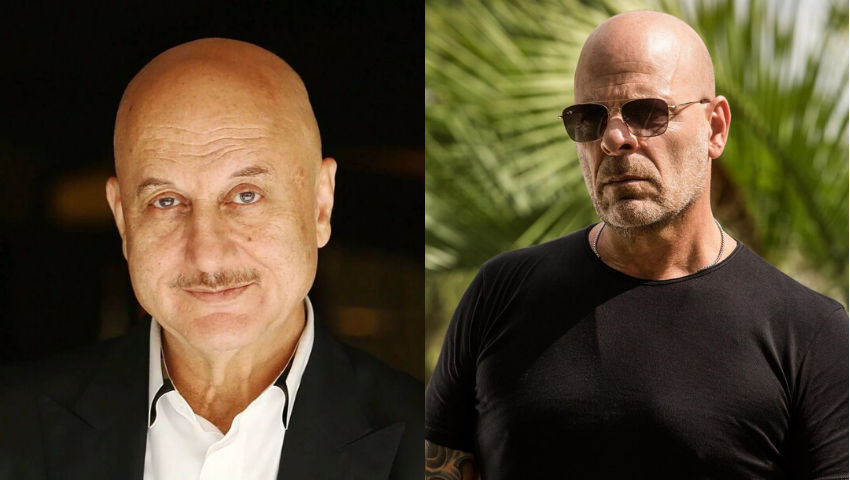 Veteran actor Anupam Kher played the role of Dharmendra in Sooryavansham. Bruce Willis becomes the perfect person to play this role with his years of experience in acting. 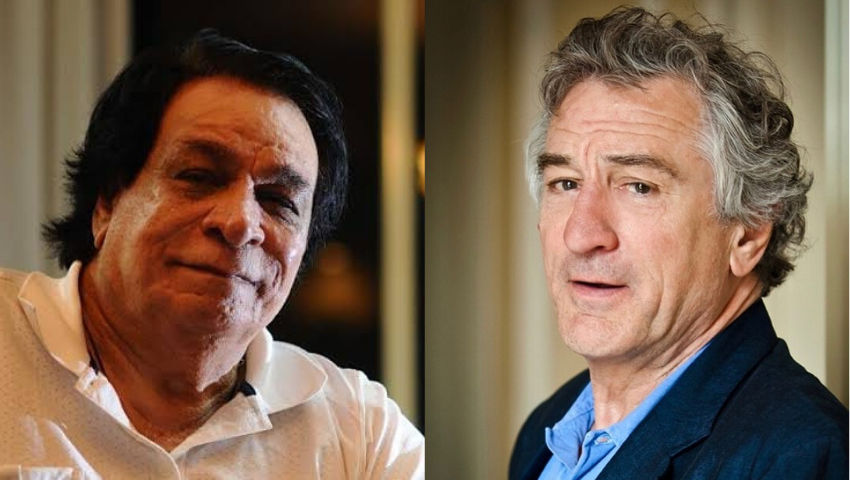 Legendary actor Kader Khan had played the role of Major Ranjit Kumar Singh in Sooryavansham. There cannot be a better person than Robert De Niro to play this character. 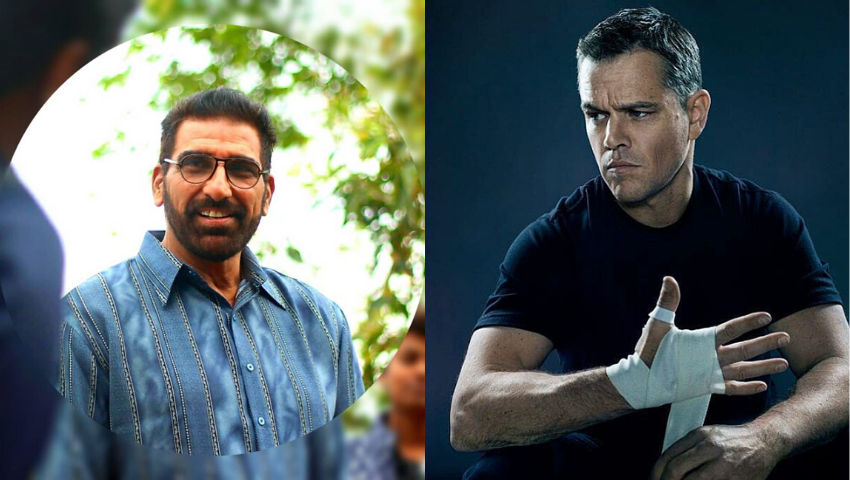 The role of Kevda Thakkur was played by Mukesh Rishi in Sooryavansham. Matt Damon with his physique and acting skills becomes the ideal person to play this role.

PEOPLE HAVE PLEDGED SO FAR
LATEST NEWS
View all
7 hours ago
Amitabh Bachchan gave moving performances as a lawyer in THESE movies
7 hours ago
'Ghar Ki Murgi...': Twinkle Khanna on Akshay Kumar forgetting to tag her in 'Padman' post
7 hours ago
Sonu Sood thinks toll-free number might crash due to high traffic, provides an alternative
8 hours ago
Anil Kapoor thanks Neil Nitin Mukesh for a beautiful video in memory of 'Mr. India'
6 hours ago
Twinkle Khanna and Akshay Kumar's adorable Twitter banter & other top stories of the day