With Hugh Jackman As Hathi Ram, Here Is What Hollywood's 'Paatal Lok' Could Look Like

'Paatal Lok' is being appreciated by fans all over the world since its release. Here is a look at 'Paatal Lok' cast if the show ever gets a Hollywood version

Paatal Lok released on OTT platform Amazon Prime recently and since then it is doing the rounds on social media. The series is received well by audiences and critics alike. The neo-noir web series released on Amazon Prime on May 15, 2020.

The show is produced by Anushka Sharma's Clean Slate films. The plot of Paatal Lok revolves around a cynical inspector who is on the task of investigating a high profile murder case leading him into a dark realm of the underworld. The show is being received well by the audience all over the world, but what if the show got a Hollywood version of itself? Here is a look at the Paatal Lok cast if the show is ever made in Hollywood.

Also Read | 'Paatal Lok': Who Plays The Character Of Chanda Mukherjee? Everything You Need To Know

Also Read | Role Of Anushka Sharma In 'Paatal Lok': Does She Feature In The Web Series? 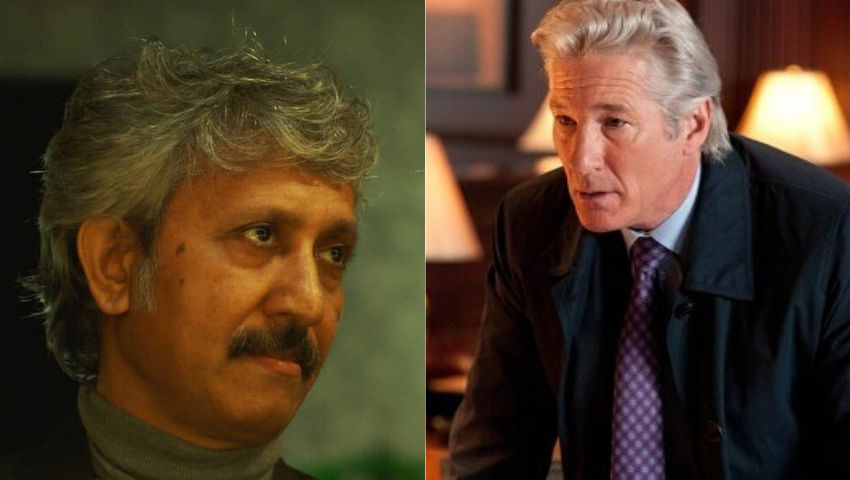 Richard Gere is one of the finest actors in Hollywood. He can play the role of Sanjeev Mehra with utmost ease. It would be interesting to see him portray the character of Sanjeev Mehra. 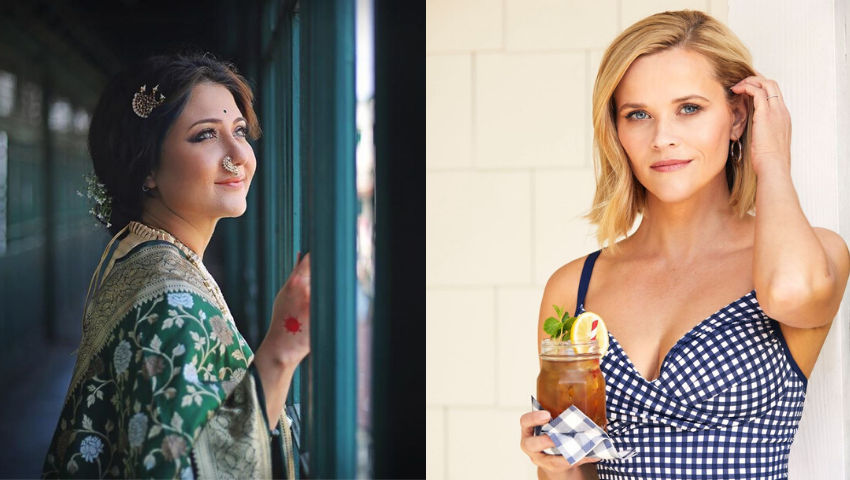 Swastika Mukherjee plays the role of Dolly Mehra in Paatal Lok. Reese Witherspoon becomes the perfect choice for the role with her wide experience and stellar acting skills. 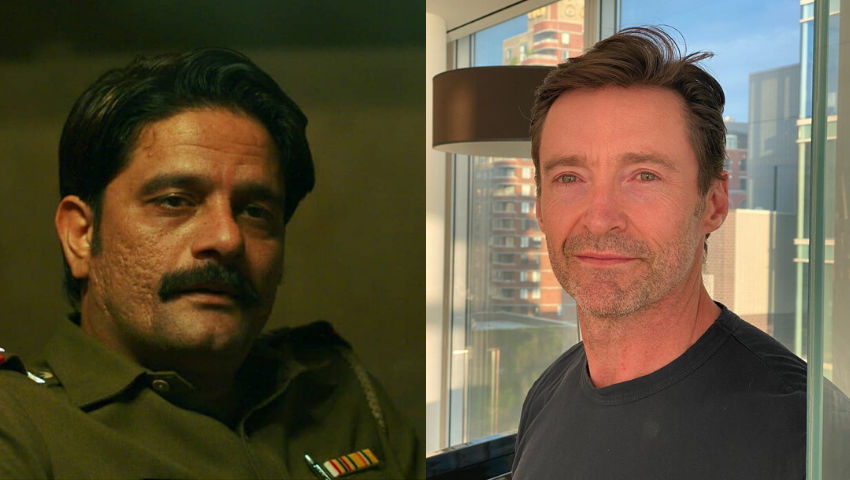 Hathiram Chaudhary is the central character in Paatal Lok. Hugh Jackman can nail this role with his unmatched acting skills and screen presence. 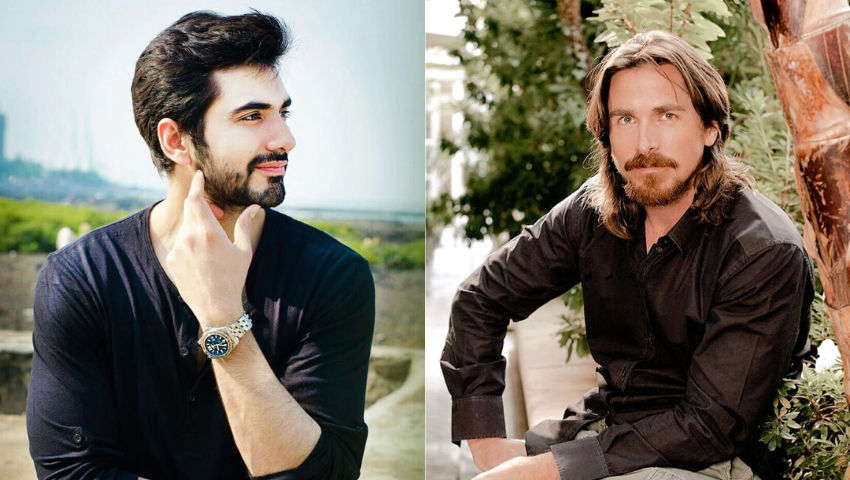 Christian Bale is one of the actors in Hollywood who is known for his powerful performances. He is the ideal person to play the role of Imran Ansari in Paatal Lok’s Hollywood version. 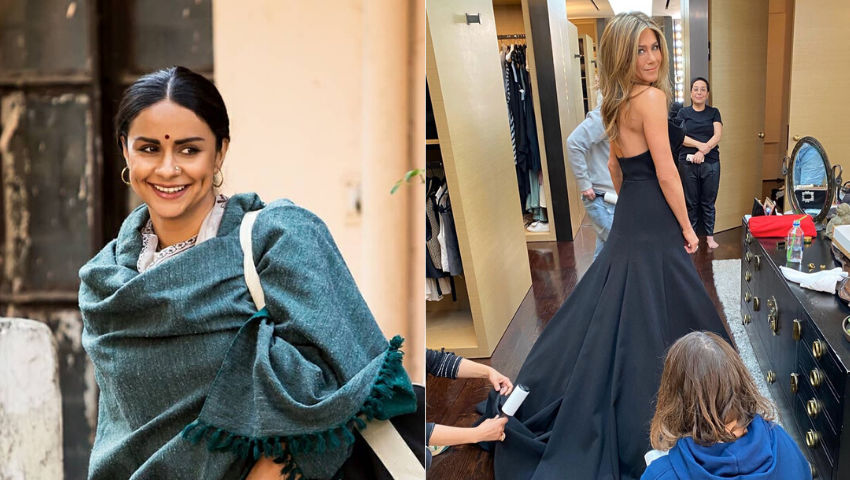 Gul Panag plays the role of Renu Chaudhary in Paatal Lok. Jennifer Anniston can play this role in the Hollywood version of Paatal Lok as she has the looks and acting skills required to pull off this character. 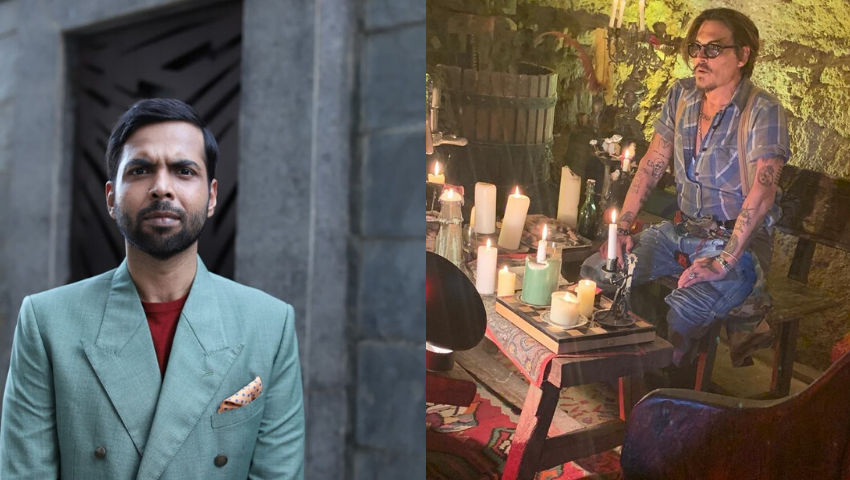 Johnny Depp is known to play serious characters in his films over the years. The character of Vishal Hathoda Tyagi becomes perfect for him to play in Paatal Lok’s Hollywood version.