With Ryan Reynolds As Bibeesh, Here's A Look At The 'Varane Avashyamund' Cast In Hollywood

Varane Avashyamund is one of the most successful movies of Dulquer Salmaan. The movie released in 2020 and received a positive response from audience and critics alike. The Malayalam language comedy-drama is written and directed by Anoop Sathyan.

Dulquer Salman has also produced this movie. The film features a strong star cast of Suresh Gopi, Shobana, Dulquer Salmaan, and Kalyani Priyadarshan in pivotal roles. The music of this film is done by Alphons Joseph.

The plot of Varane Avashyamund revolves around the four characters of a single mother and her daughter who are seeking an arranged marriage for the daughter and a military retiree and young man who lives in the neighbouring apartment. The story shows how their lives become intertwined. The movie proved to be a hit in the Indian market but what if the movie was made in Hollywood? Here is a look at the Varane Avashyamund cast if the movie is ever made in Hollywood. Ryan Reynolds is known for his unmatched wit and sense of humour. In this movie, it would be interesting to see him in a pivotal role. Ryan Reynolds can breathe life to this movie with his comic timing.

Also Read | With Ryan Reynolds As Bantu, Here's A Look At 'Ala Vaikunthapurramloo' Cast In Hollywood 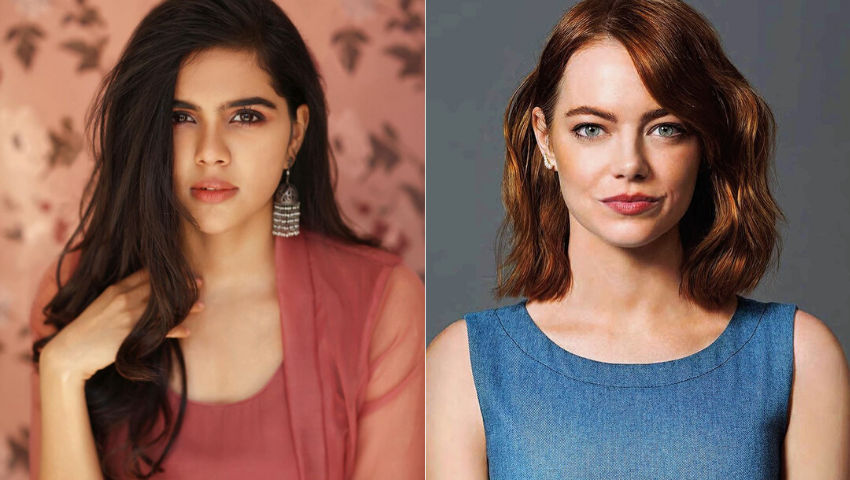 The character of Nikitha AKA Nikki has different layers to it. She is loving but very picky. Emma Stone becomes the perfect choice to play this role with her looks and acting skills.

Also Read | Like 'Kabir Singh', What If 'KGF' Got A Bollywood Version? Here Is What The Cast Could Be 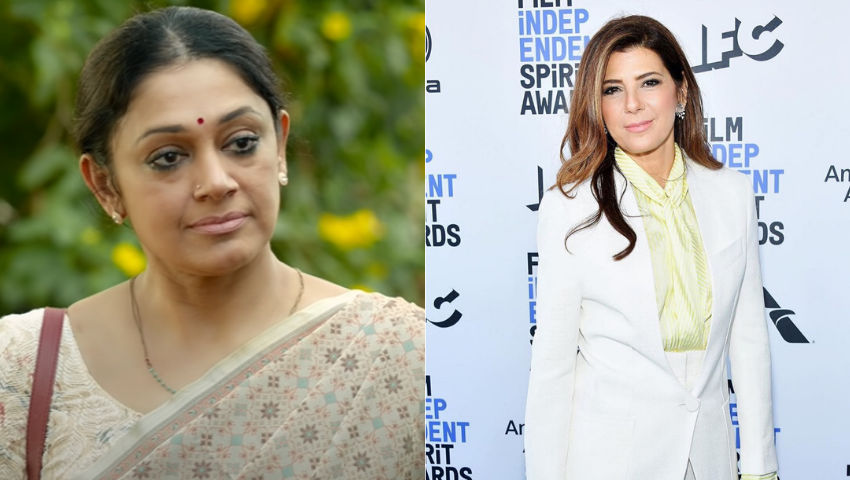 Everyone has seen Marisa Tomei as Aunt May in Spiderman movies. The character of Neena is of a single mother and Marisa Tomei becomes perfect for the role because of her experience and stellar acting skills. The audience would be in for a big treat to see Marisa Tomei and Emma Stonne together.

Image Credits: Marisa Tomei and a still from the trailer 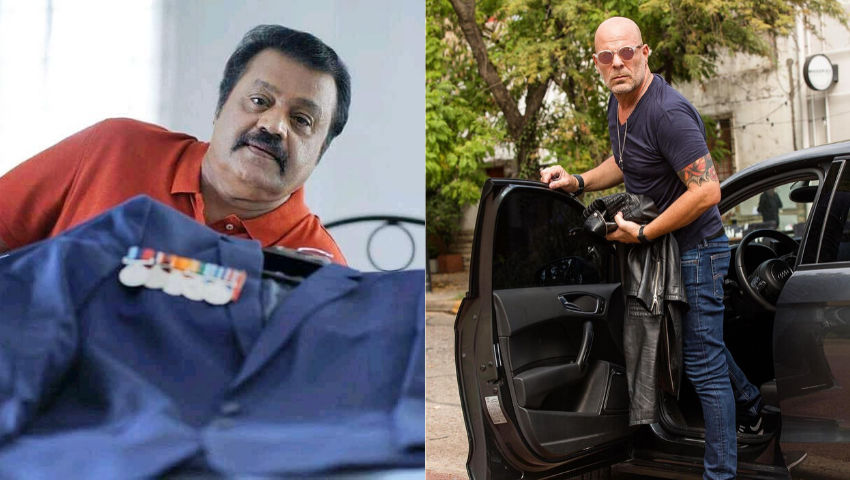 The character of retired major can be played by Bruce Bruce Willis perfectly. The actor with his physical appearance becomes the right person to play this role. It would be interesting to see Ryan Reynolds and Bruce Willis together on screen.

PEOPLE HAVE PLEDGED SO FAR
LATEST NEWS
View all
11 hours ago
Kiara Advani to star opposite Mahesh Babu in 'Sarkaru Vaari Paata'?
10 hours ago
Aadesh Bandekar's 'Home Minister' to be filmed from home? Read details
5 hours ago
Samantha Akkineni & Naga Chaitanya's throwback pic from Ibiza will give you vacay goals
8 hours ago
Seema Pahwa reveals 'Ramprasad Ki Tehrvi' might get a digital release
10 hours ago
SS Rajamouli's 'RRR' to be the first film to resume shooting post lockdown?